Totalitarian Buildings of Memory and Conscience

Totalitarian systems of the 20th century have caused unimaginable suffering for millions of people. Europe and many other regions have been marked with places whose names have become synonyms of pain, fear and death. They were custodies, prisons, concentration camps. Today they are the silent witnesses of the tragedies that took place inside their walls.

Despite the heavy burden of disturbing memories, it is regrettable that many of those places have been destroyed, forgotten or adapted for other uses, and only a few now function as museums or places of remembrance. If the situation doesn’t change soon, passing down memory about victims of totalitarianism will become even harder. Remembrance needs people who will take care of it, but it also needs authentic places, where it can be protected. This problem is mostly, but not only, visible in places of communist terror.

With this in mind, the Platform of European Memory and Conscience initiates the pilot project “Totalitarian Buildings of Memory and Conscience”. Our goal will be to bring the European attention to the decaying of buildings connected with totalitarian violence. Describing them on an interactive map will also help visualize the scale of the problem. As a part of the project, the PEMC will also support all initiatives aiming to preserve and protect places of remembrance about victims of totalitarian crimes.

An interactive map shows selected sites which are today mostly abandoned. The maps below shows the scope of the repressive system in Communist Romania, Czechoslovakia and Hungary. 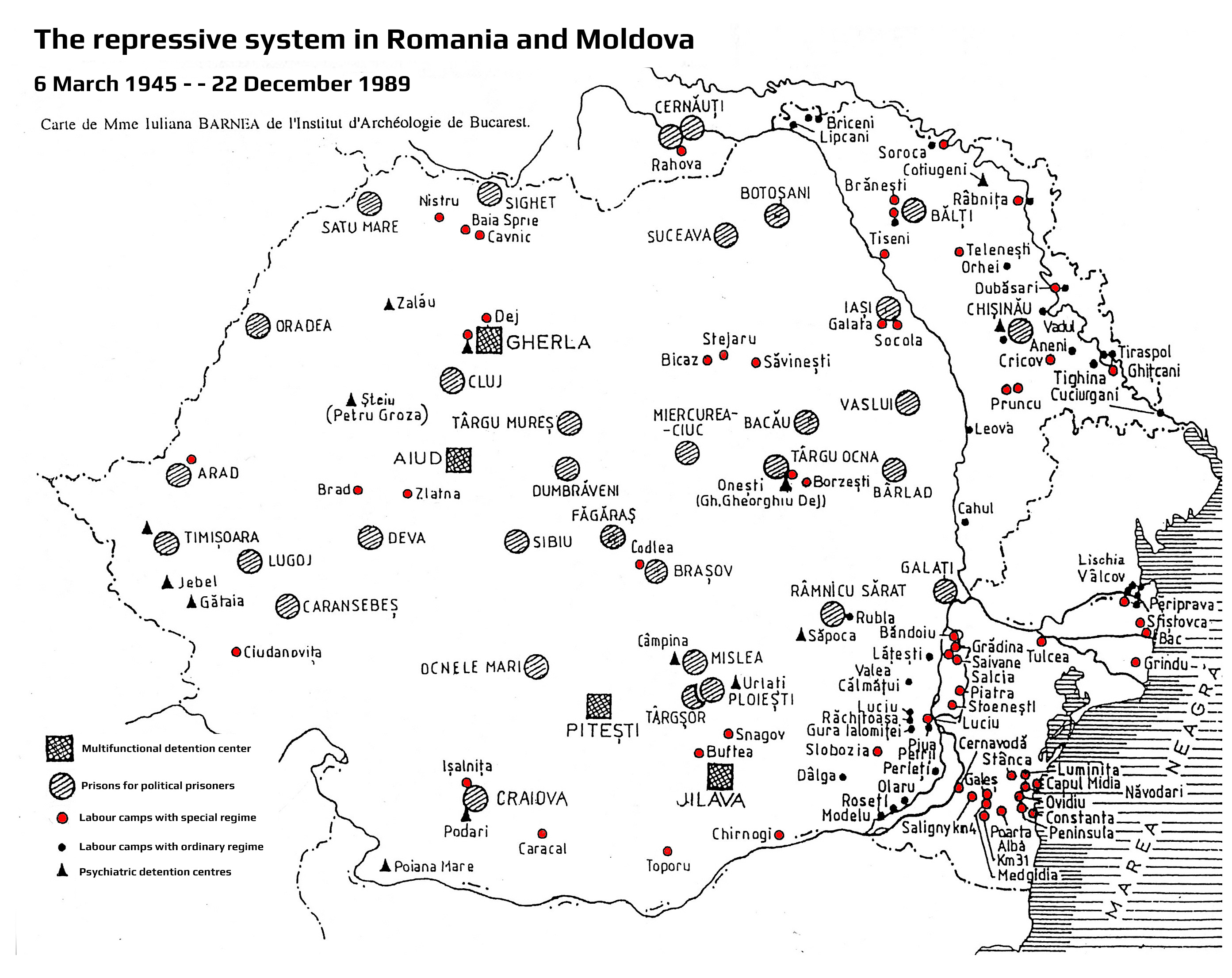 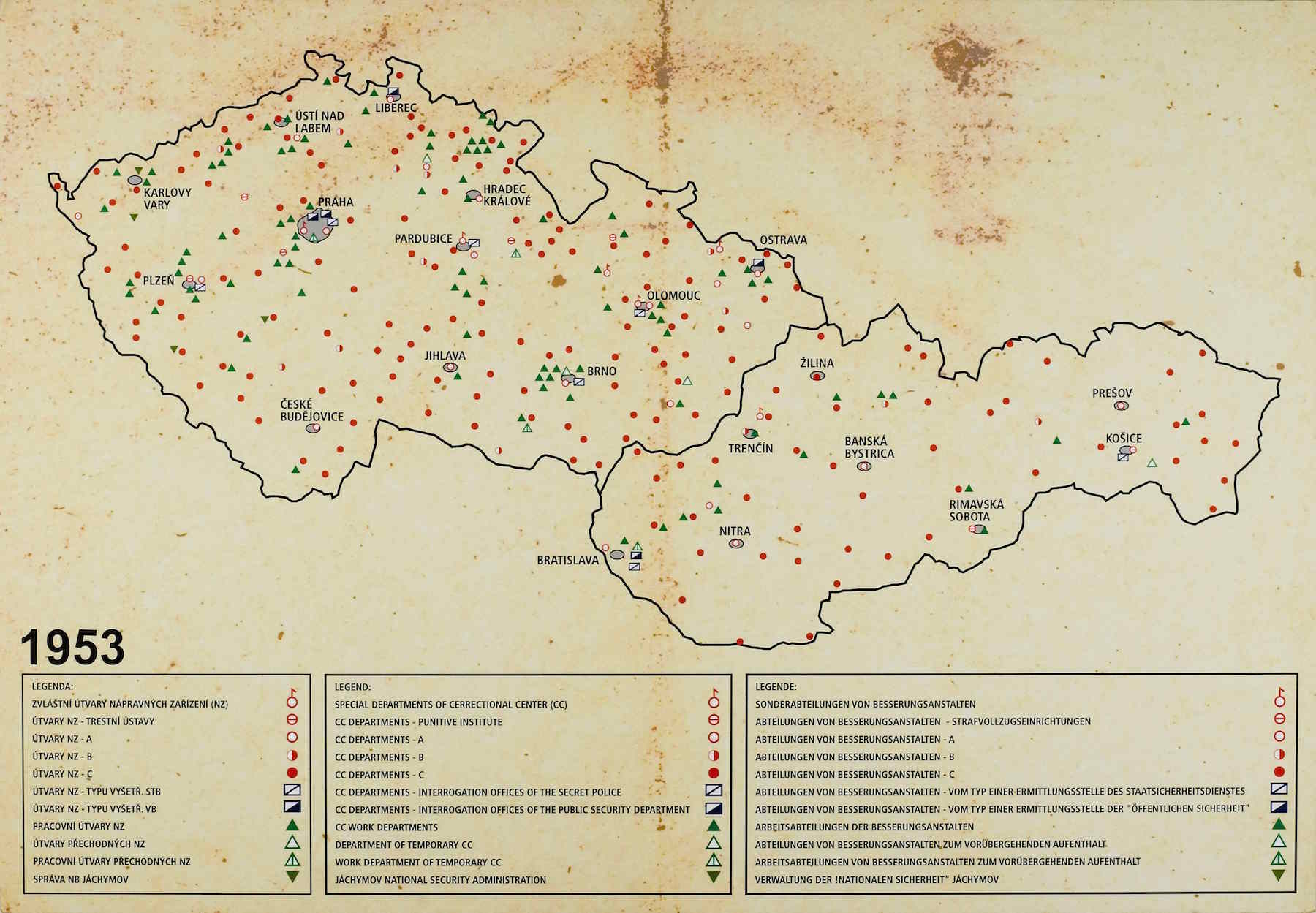 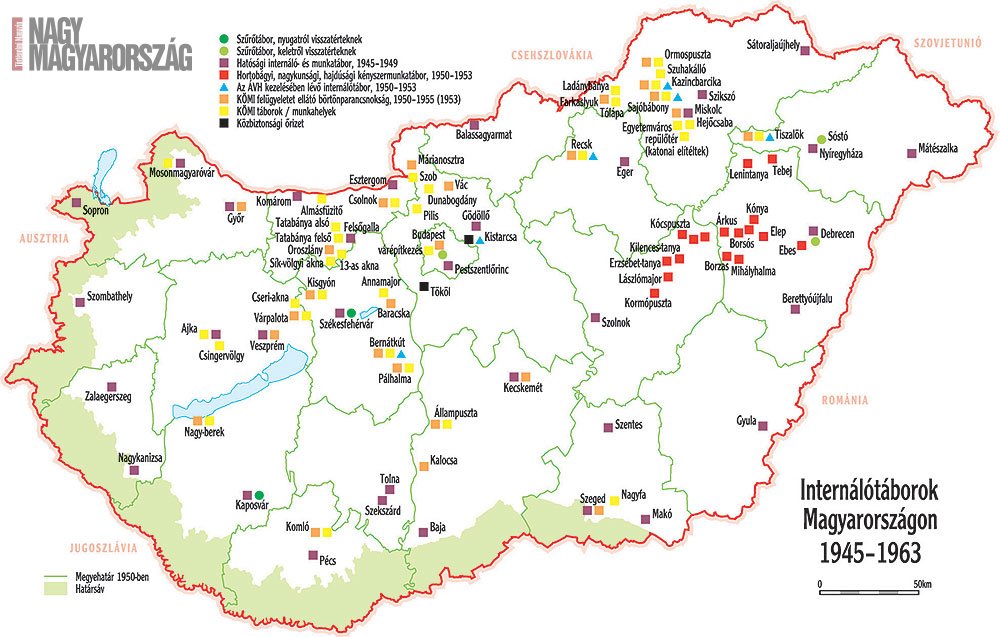 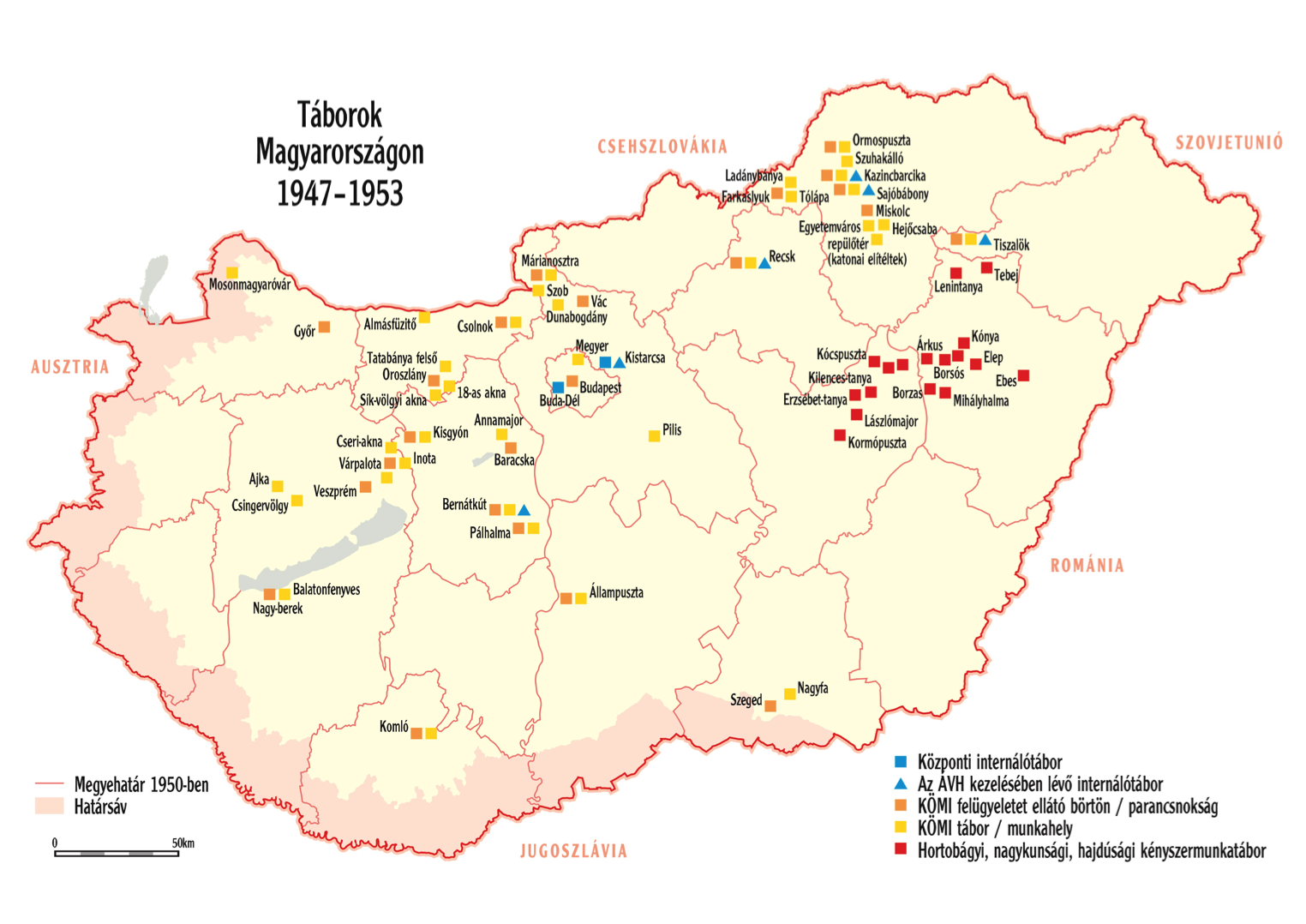