Dr. Łukasz Kamiński, (PL), Polish historian and President of the Institute of National Remembrance in the years 2011-2016. 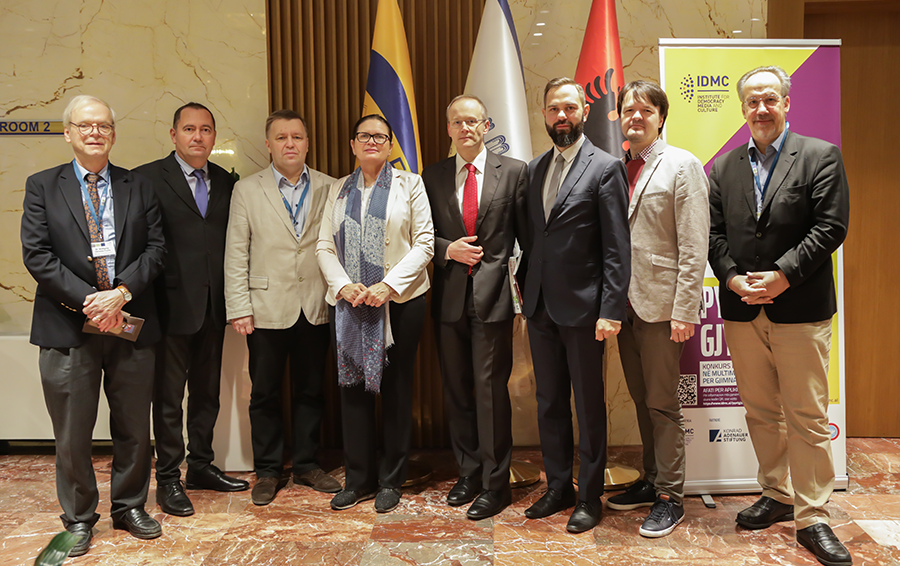