The documentary depicts the stories of former East German citizens who attempted to cross the protected Czechoslovak border before 1989 and was inspired by the work of the Platform, especially its Justice 2.0 project (2014 – 2022). The film also features Miroslav Lehký, the Platform expert and former police investigator, Dr. Lubomír Müller, a lawyer and victims’ advocate, and the German prosecutor from Weiden Mr Christian Härtl.

Dictatorships are like prisons. With borders, they lock up their population. During the Cold War, Czechoslovakia’s border with the West became a dramatic scene. People, including many border guards, paid for their escape attempt with their lives and the survivors still do not know what really happened back then.

Thirty years after the fall of the Iron Curtain, the victims of the border between Czechoslovakia on one side and the FRG and Austria on the other are to receive belated justice and the death squads are to be punished. After intensive study of the files, the Platform of European Memory and Conscience is bringing several such cases to the attention of the Czech and German public prosecutors in 2019. The public prosecutor’s office in Weiden is responsible for the FRG, and the public prosecutor’s office in Prague 1 is responsible on the Czech side. In close cooperation, they investigate numerous cases as a joint investigation team.

After the investigations against 41 persons have been completed, charges are to be brought. Among them are three high-ranking Politburo members who were at the top of the chain of command. In this context, the experience gained by the German authorities in dealing with the deaths at the Wall on the inner-German border is invaluable for their Czech colleagues. One of these cases is that of the then 18-year-old Hartmut Tautz from the GDR. In 1986, he was attacked and seriously injured by guard dogs near Bratislava while trying to escape. The border guards who rushed to the scene interrogated the injured man instead of helping him. Hartmut Tautz bled to death on the way to hospital.
With the help of the new investigations, his sister Carola Tautz-Bär hopes that the perpetrators will finally have to answer for their crimes. Other victims and relatives can also hope that the truth of this border will be brought to light.
Fleeing to the West was the last desperate resort for many. The means of escape are manifold: with the help of a smuggler across the green border, with a gun in hand, with a self-built rope slide over the power cable or like moles under the border. With the courage of despair, towards freedom.

The West perceives the CSSR as a rather liberal People’s Republic east of the Iron Curtain. The border installations, however, speak a different language. All those who did not belong ideologically and deviated from the dictatorship’s guidelines got into serious trouble. A different life is and remains wishful thinking. Only those who dare to flee can escape the system.

The documentary was directed by Oliver Halmburger and it was created in co-production with Germany, Austria and the Czech Republic, duration: 53 min. 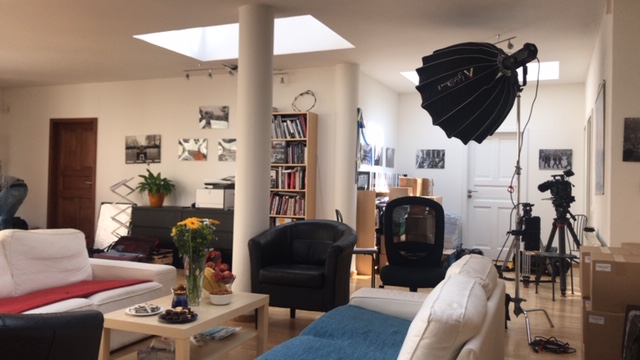 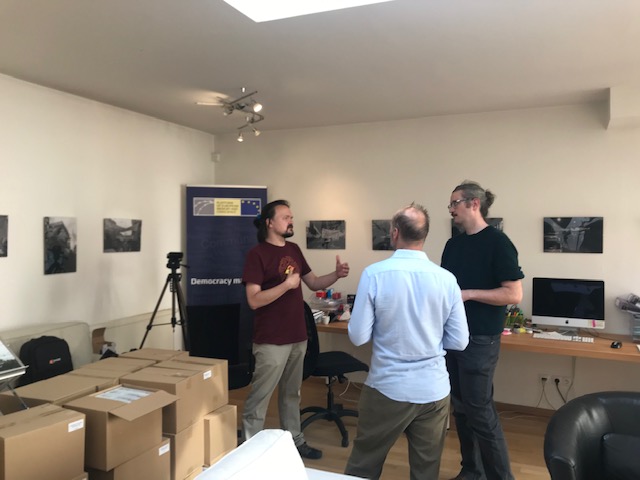 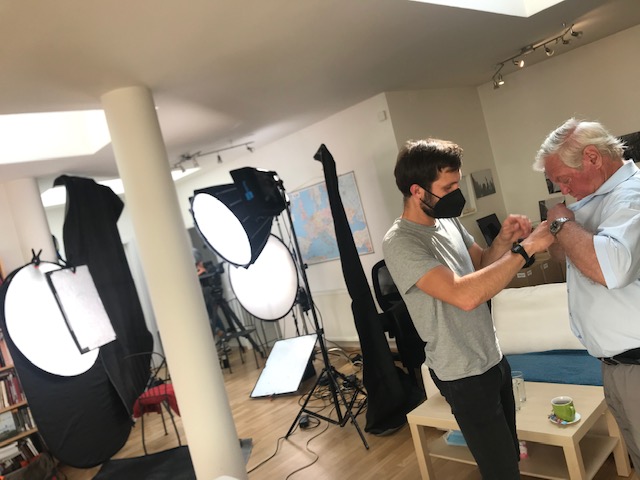 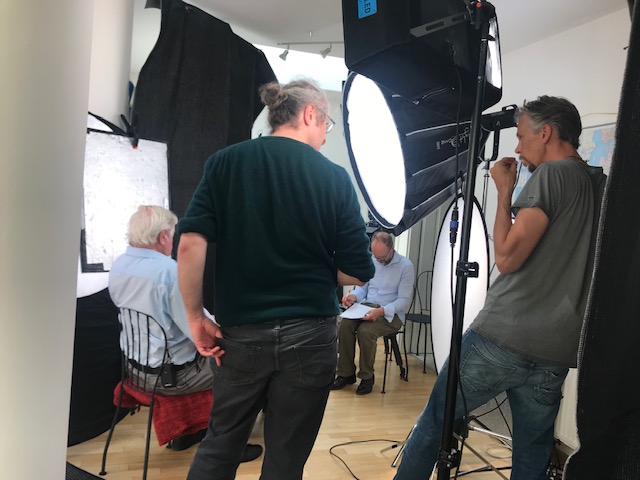