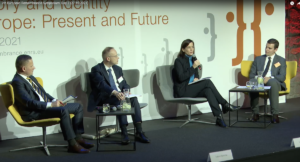 The symposium aimed to garner opinions, recommendations and suggestions for the future of broadly understood remembrance policies in Europe, and the role of history and memory in creating contemporary European identity. The focal point of the second day of the symposium was the debate titled “Remembrance in action: everyday challenges and recommendations for the future,” where the representatives of institutions active in the field of history education and commemoration operating at an international level like the European Observatory on Memories (Oriol Lopez Badell), the European Network Remembrance and Solidarity (Rafał Rogulski), the House of European History (Constanze Itzel) and the Platform (Łukasz Kamiński), presented a summary of experiences to date and the day-to-day challenges of their activities, along with recommendations for the future. Statements prepared by the institutions were presented and debated by the panelists and the participants. The debate was part of the Conference on the Future of Europe (video below).

During the symposium, the “Century of Martyrs” exhibition was opened for the audience in KultuuriKatel in Tallinn.

“We are very happy that during the symposium we can show this exhibition that memorialises the fate of 27 people who lost their lives as a result of the repression of totalitarian regimes and ideologies in the 20th century. Defiance in the face of evil, serving one’s fellow man, and renouncing hate are universal values,” said Mr Bednarski, the exhibition curator, during the opening. 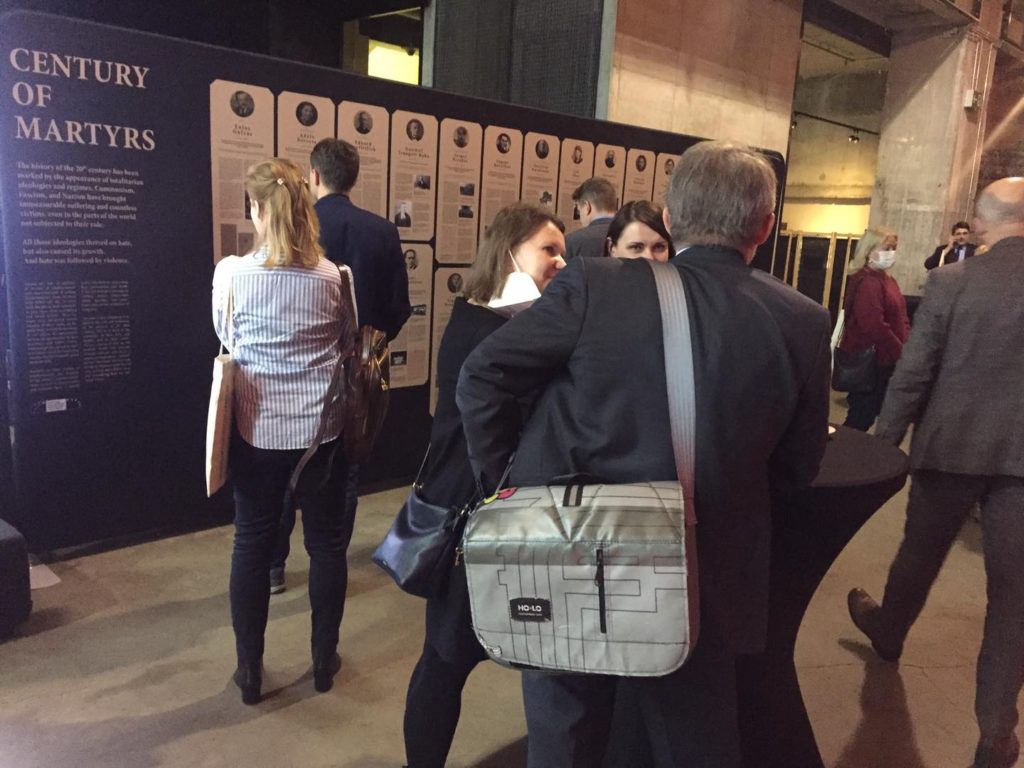 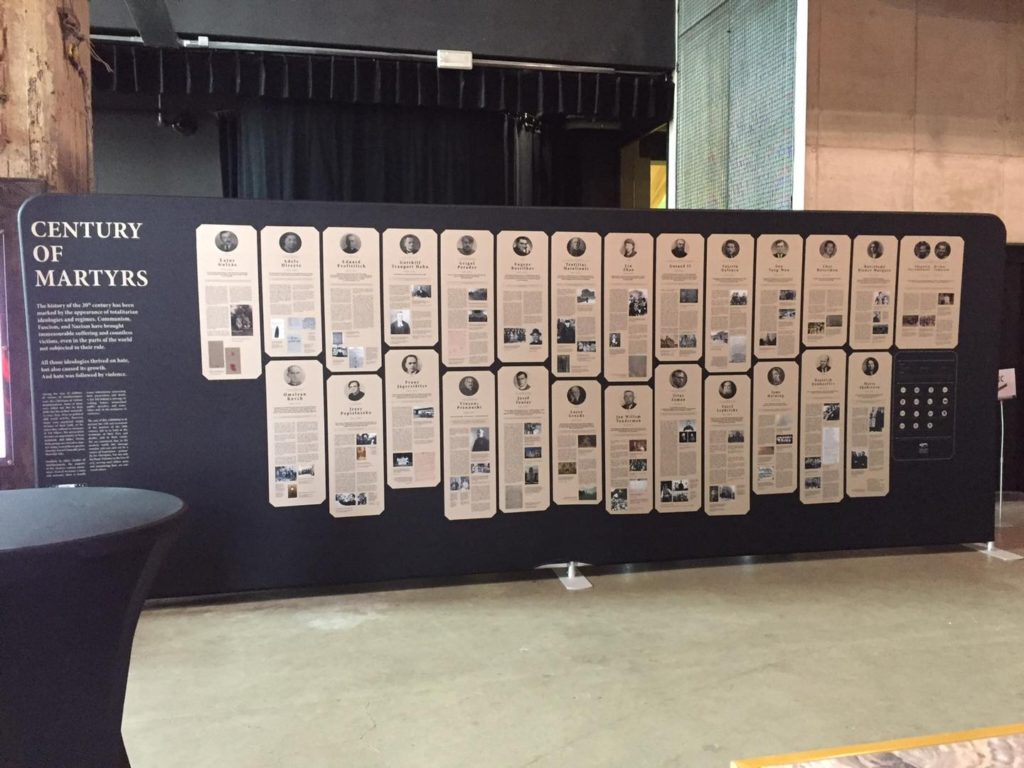 The presentation of the exhibition was made possible thanks to the

← On the occasion of the 65th anniversary of the Hungarian Revolution, the Platform opened two exhibitions in Budapest
Meeting with the representatives of the Victims of Communism Memorial Foundation, USA →