Prague/Budapest, 28 October – On the occasion of the 65th anniversary of the 1956 Hungarian Revolution, the Platform together with its partner the Hungarian Committee of National Remembrance, opened its exhibitions “Century of Martyrs” and “European Gulag” in Budapest.

The “Century of Martyrs” exhibition was opened on 22 October, at the seat of the Hungarian Committee of National Remembrance (NEB), by Mr Viktor Attila Soós, Member of the NEB, and Mr Wojciech Bednarski, the curator of the exhibition and the Platform’s international projects manager.

“We are one day away from 23 October when we commemorate the 1956 Revolution and the War of Independence, as well as 1989, the proclamation of the Republic; it is especially important to pay tribute to those who sacrificed their lives for their faith and freedom. In addition to the life stories, quotes from martyrs who suffered the oppression of the dictatorship and who are role models for us, give us a glimpse into their spirituality and spirit,” said Viktor Attila Soós. 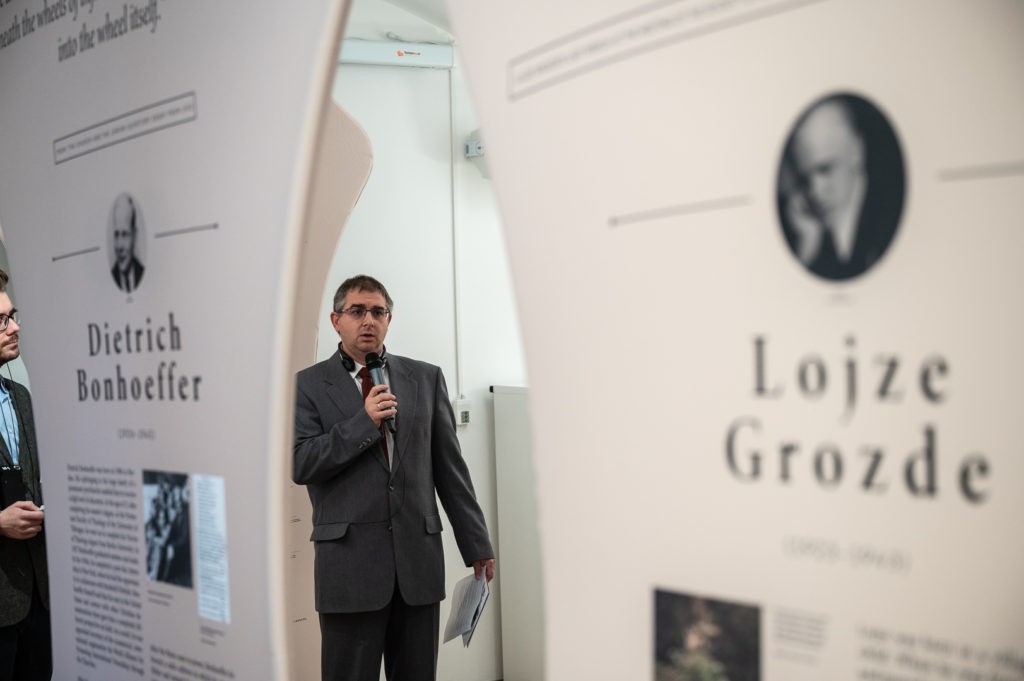 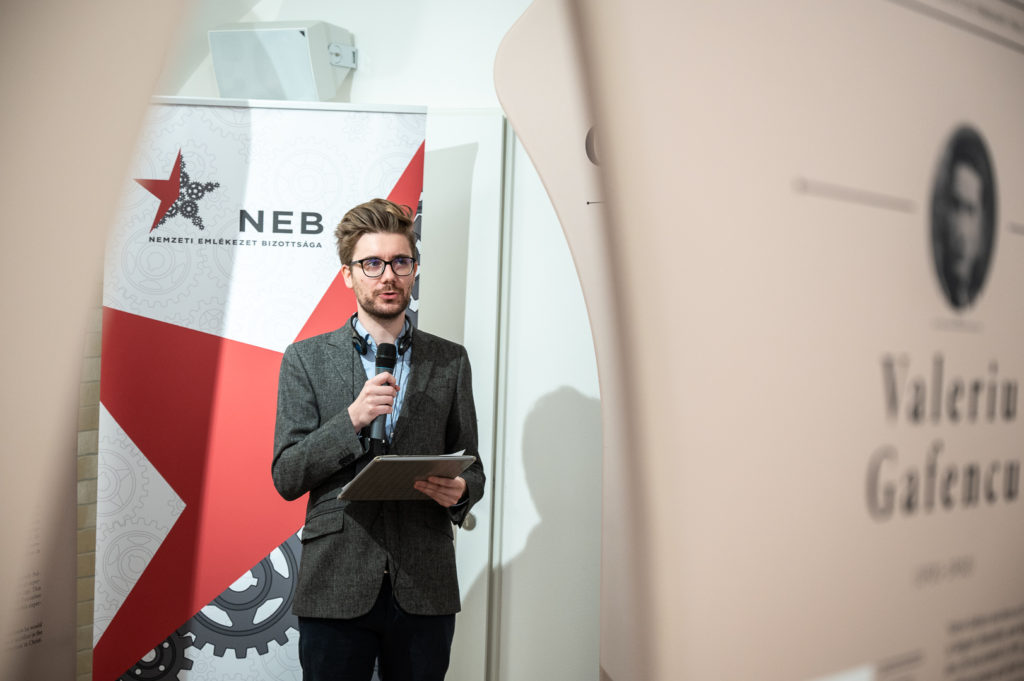 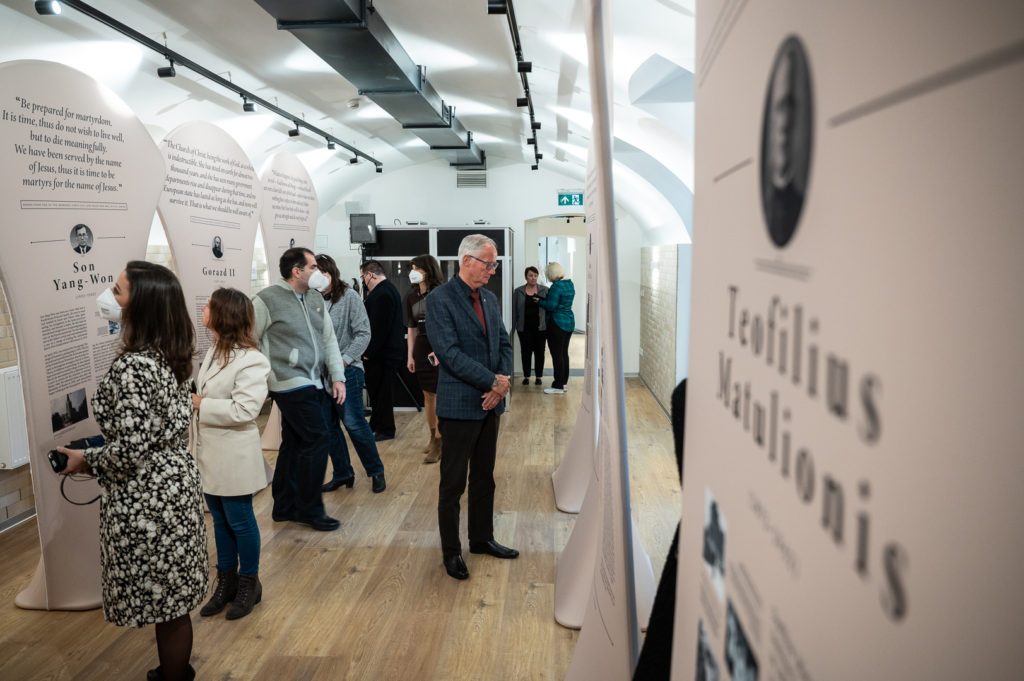 The second exhibition “European Gulag” was opened on 26 October at the University of Public Service Ludovika by Vice-Rector for Academic Affairs Brig. Gen. Prof. Tamás Csikány; Mr Áron Máthé, Deputy Chairman of the National Remembrance Committee; and Mr Łukasz Kamiński, the President of the Platform.

“I’m thankful to our friends from NEB for the possibility to present “European Gulag” in Hungary. This exhibition tells the forgotten story of the Soviet-style camp network built in East-Central Europe after World War II. In cooperation with our member organisations PEMC collected all available data, but the topic is still under-researched. However, for the first time, we can present the estimated number of camps (800) and prisoners (1.5 million),” said Kamiński. 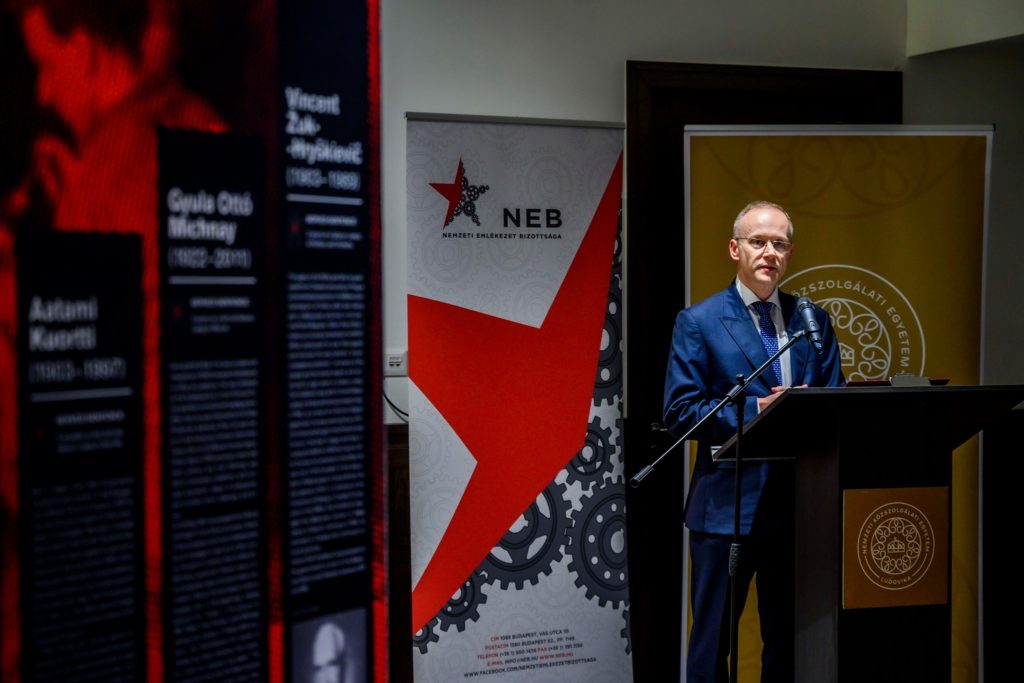 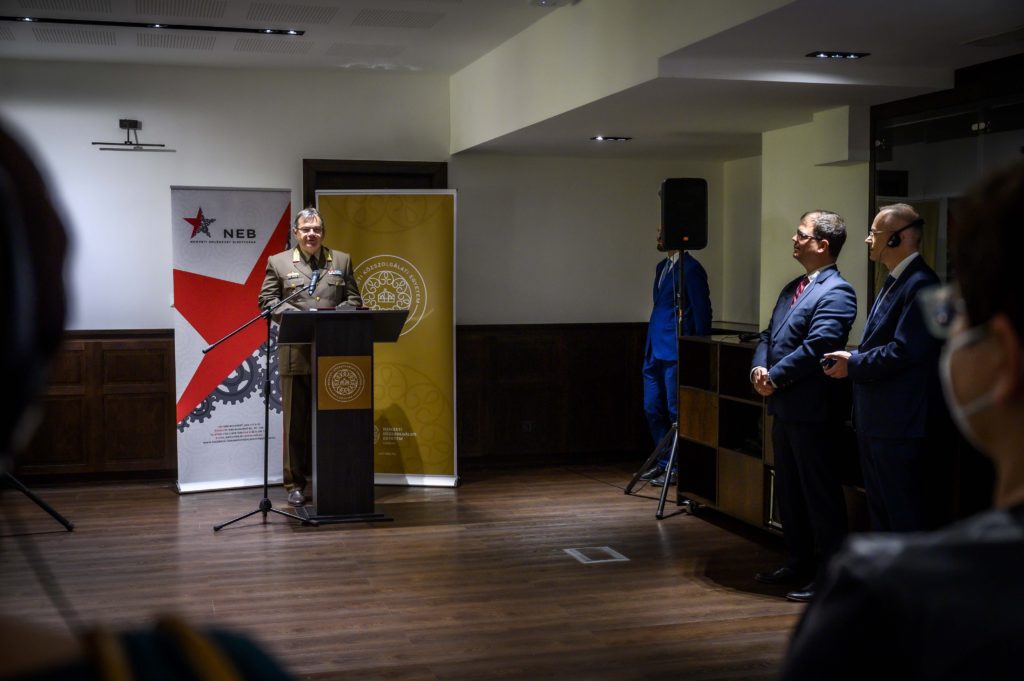 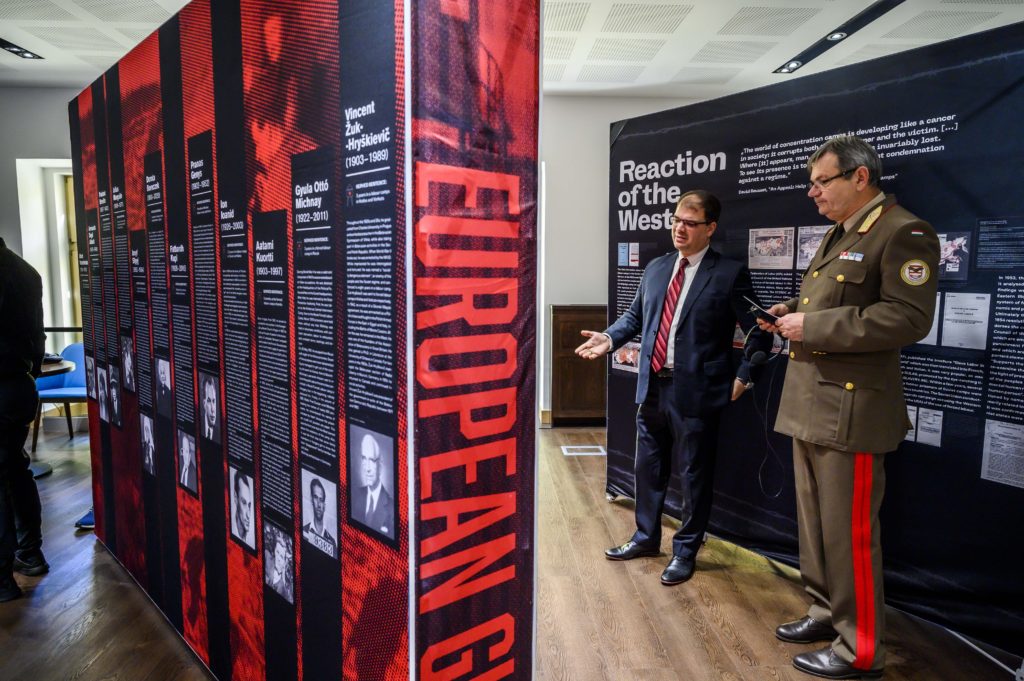 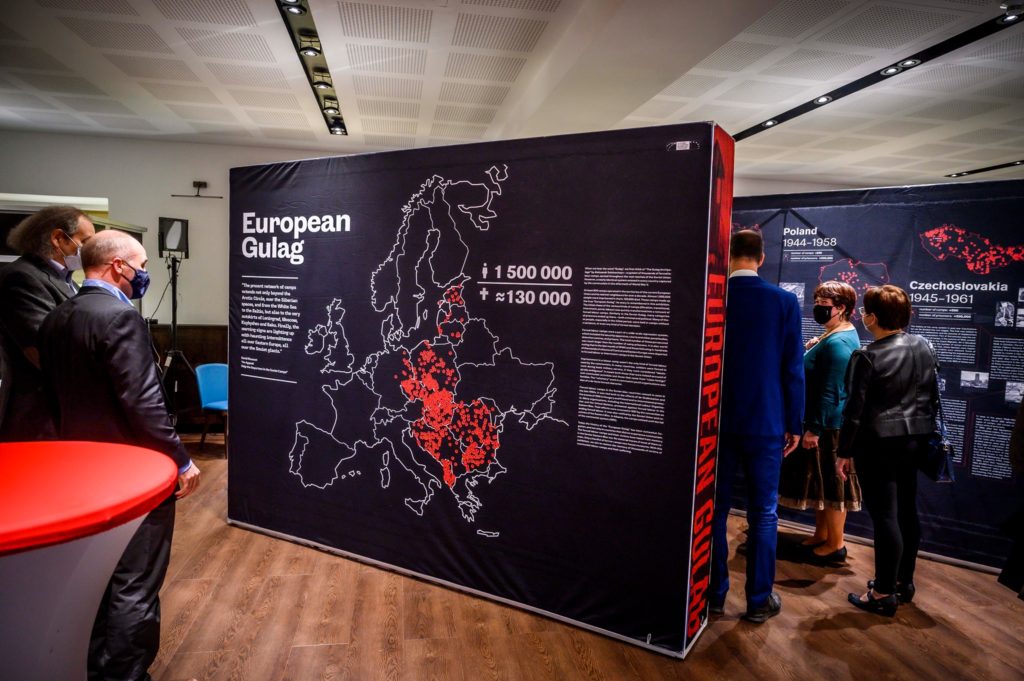 Photos by NEB and PEMC

The presentations are possible thanks to the support of