Prague, 14 October – The Platform’s international travelling exhibition “Totalitarianism in Europe” was opened for the public and students at the University of Coimbra in Portugal by the Platform president Dr Łukasz Kamiński, the dean of the Faculty of Law Prof. Jónatas Machado and the executive director of the Institut +Liberdade Mr Carlos Guimarães Pinto on 8 October.

“The aim of the exhibition, which is on display in the Gerais monasteries, is to educate our young people to realise that this is part of the past, but if they are not careful, it can also become part of the future,” said Dean of the Faculty Prof. Jónatas Machado. According to him, “we should be vigilant, and so alert our young people to take seriously the teachings about democracy and human rights that they are receiving here.”

“I’m glad that our exhibition is presented at the oldest university in Portugal. I believe that students will take the opportunity to learn about the dark side of European history. First of all, to remember victims, but also to became immune to the totalitarian temptation, which arises in times of crisis,” said Mr Łukasz Kamiński, president of the Platform.

In the words of Carlos Guimarães Pinto, “we intend to educate and inform new generations as best we can about Europe’s tragic totalitarian past and the importance of defending fundamental human rights, personal freedoms and guarantees, as well as democratic values in society. The ultimate aim of this exhibition is to promote better understanding and integration among all European citizens and to help prevent any form of undemocratic regime from recurring in the future. Given that the Faculty of Law of the University of Coimbra is a centre of knowledge par excellence, it is a great pleasure for us to open the exhibition here.”

The University of Coimbra was established in Lisbon in 1290, it went through a number of relocations until moving permanently to Coimbra in 1537. The university is among the oldest universities in continuous operation in the world, the oldest in Portugal, and played an influential role in the development of higher education in the Portuguese-speaking world. 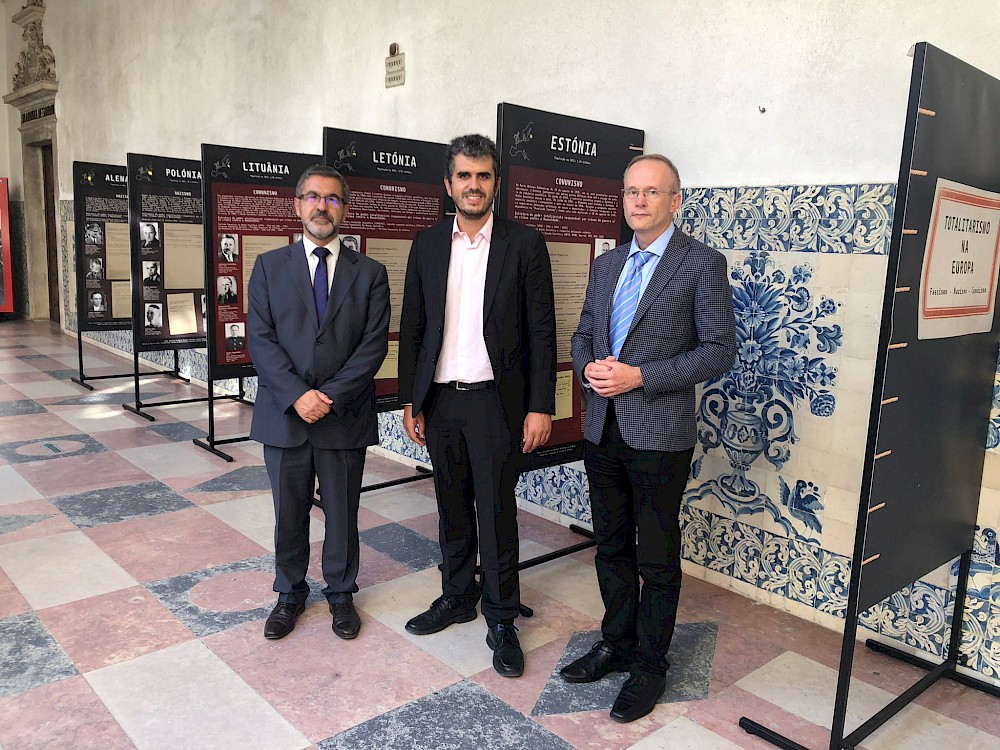 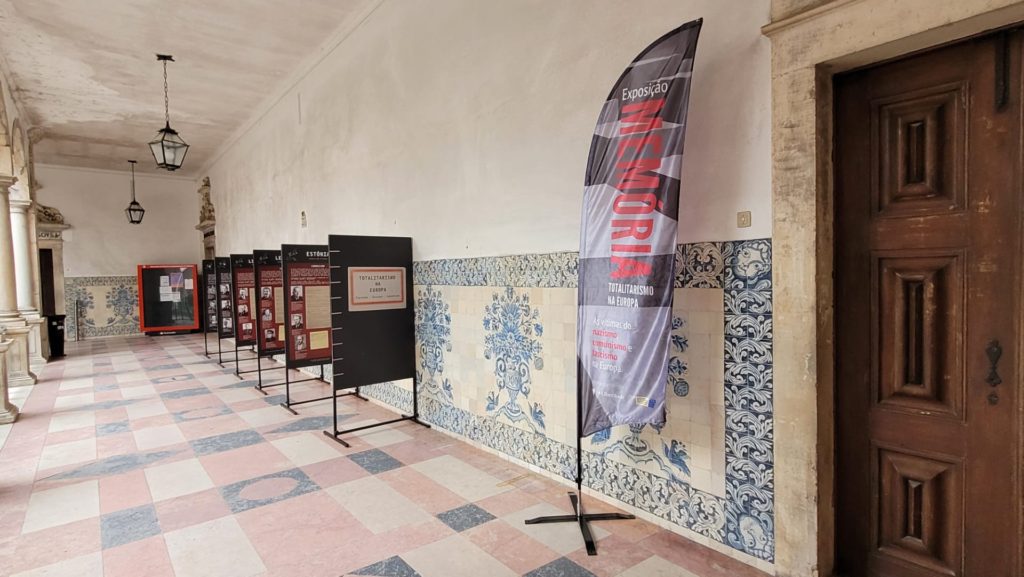 The exhibition was made possible thanks to the support of