Prague, 8 October – The Platform of European Memory and Conscience (PEMC) educational board game “Across the Iron Curtain” has been newly published in French and Romanian versions. The purpose of the game is to educate about recent European history, human rights and their violations during the communist period, as well as to inform about the geography and peoples of Europe.

The original game was created in collaboration with the Polish Institute of National Memory and was first published in 2017 in the English version. So far, Czech, Hungarian and German versions have also been published.

The game recreates situations from the Cold War period, when people tried to escape to the West although legal travel was mostly impossible, often with the help of helpers at home and abroad. The game players are such helpers in their escape, trying to bring 30 refugees from 15 Eastern and Central European countries across the Iron Curtain in eight different ways.

“The two new versions in French and Romanian will help the younger generation of Europeans to better understand the history that led to the current united and peaceful project of European nations, as well as how problematic the escape from communist to democratic Europe was,” said Peter Rendek, PEMC managing director. 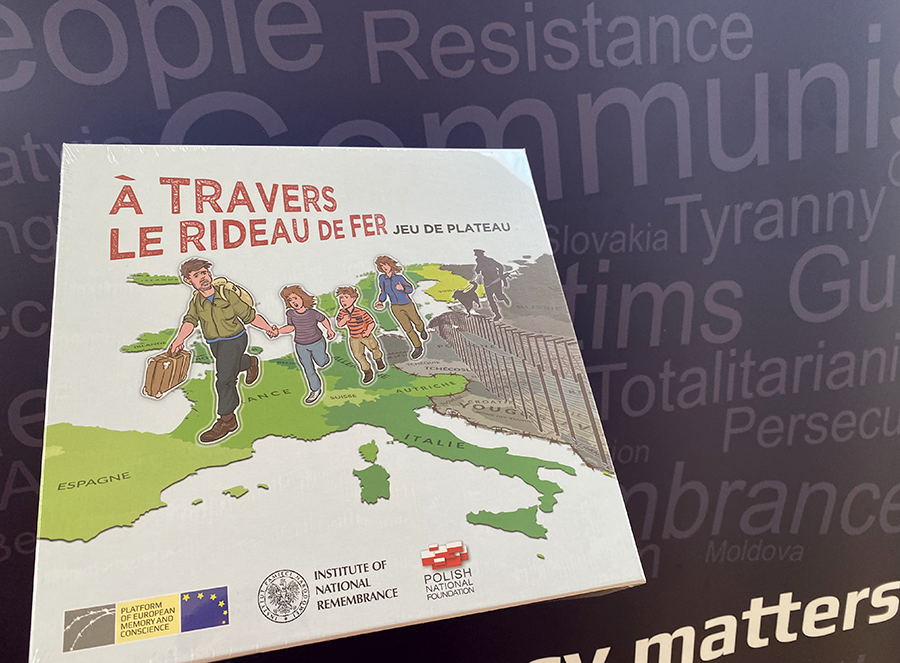 The project was made possible thanks to the support of