Gdynia – 3 October – The Platform Supervisory Board member and Deputy Chairman of the Warsaw Rising Museum Mr Paweł Ukielski handed over the Special Award of the Platform of European Memory and Conscience at the Unruly Unbreakable Cursed International Film Festival (Festiwal Filmowy NNW) in Gdynia which was held between 29 September – 2 October 2021.
A distinction was awarded at the closing gala to the film “My Favorite War” directed by Ilze Burkovska Jacobsen.

The movie is the personal story of the director, Ilze, growing up in Soviet Latvia during the Cold War. A story about growing up and personally escaping the brainwashing of a powerful authoritarian regime. It is an anti-war film, emphasizing the importance of individual freedom as a fundamental right of democracy.

The online video from the event is available here.

The NNW Film Festival is the oldest film festival in Poland and on the film map of Europe addressed to artists and all communities that are interested in history. 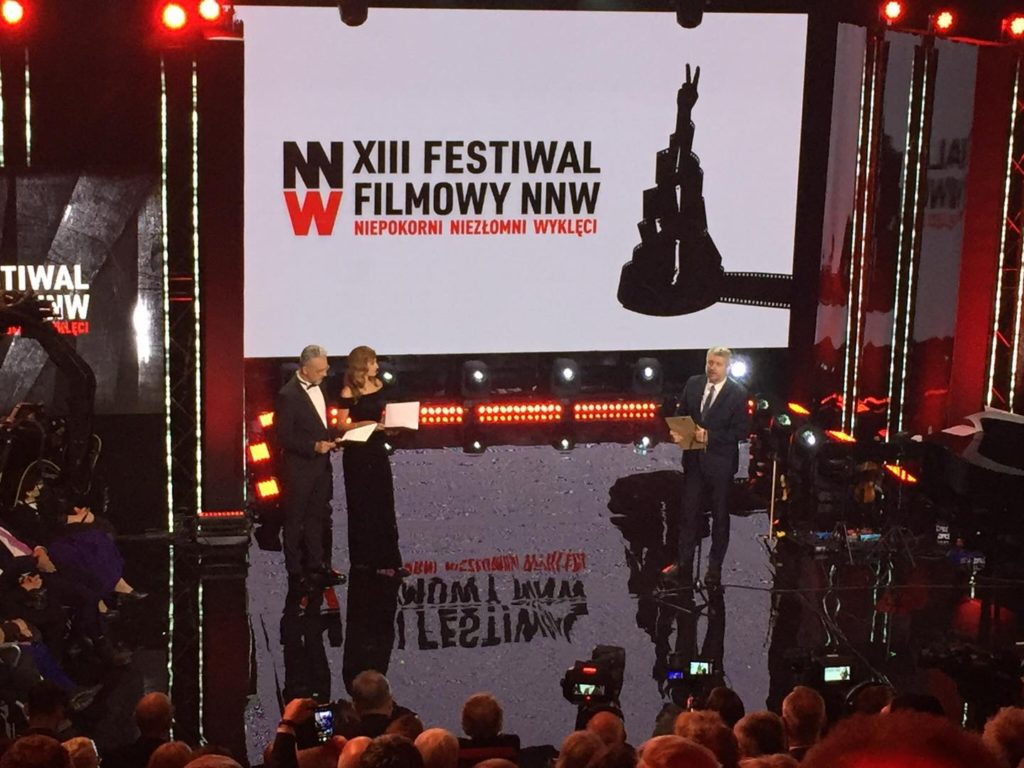