Prague, 12 May – The Platform of European Memory and Conscience is releasing for students its online educational tool – a series of short educational videos in English illustrating violations of human rights by the Nazi and the Communist totalitarian regimes alike.

The end of WWII brought an end to the period of war crimes. This dark period of human history finally led to the Universal Declaration of Human Rights adopted by the United Nations General Assembly on 10 December 1948.  It is a basic document setting out every human being’s rights and people should know them, as well as know their responsibilities. But international crimes against humanity continued even after 1945, and for the people of central and Eastern Europe it took another 40 years to fully gain their rights, freedoms and independence.

The Platform of European Memory and Conscience has prepared an educational tool for students – a series of short educational videos in English illustrating violations of human rights by the Nazi and the Communist totalitarian regimes alike. The 29 short clips introduce and illustrate the articles of the Universal Declaration of Human Rights. The short lessons from our common past illustrate the stories of people who faced the violation of their rights by totalitarian regimes. The target group is primarily secondary school students anywhere in Europe and worldwide.

“Today’s youth takes human rights for granted. Using historical examples is vital to show them just how important those rights are”, says Łukasz Kamiński, President of the Platform.

Twenty-nine short videos with oral testimonies are available in English, with French, Polish, Czech and Slovak language subtitles available so far. Further language mutations are being prepared. The videos can serve for online learning and educational activities both for students and teachers. The project was created as part of the Platform’s educational work in cooperation with the Estonian Institute of Historical Memory oral history portal Kogu Me Lugu. 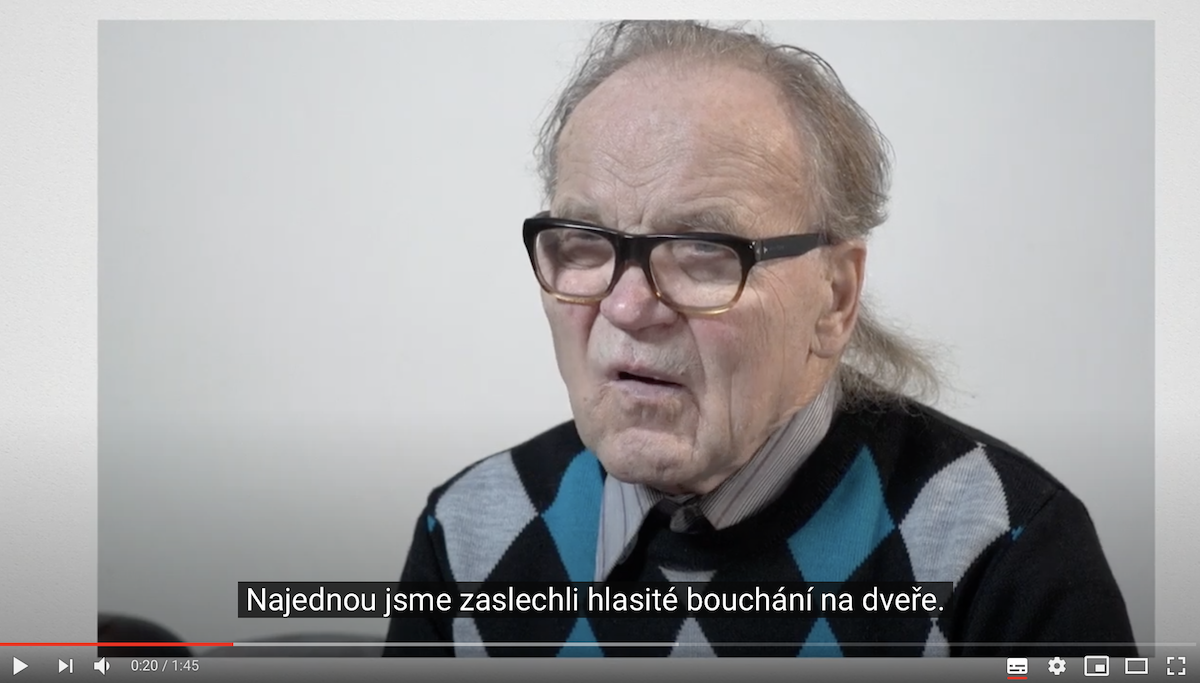