Prague, 25 February 2020. The Platform president Łukasz Kamiński together with Managing Director Peter Rendek and Platform expert team member Mr Miroslav Lehký commemorated the anniversary of the Communist coup of 25 February 1948 at a solemn gathering on Nerudova Street in Prague. At this site, a peaceful march of several thousand students – the only protesters against the Communist seizure of power – was stopped and the students were beaten up by Communist-controlled police.

In his speech Mr Kamiński recalled the words of the Polish philosopher Henryk Elzenberg, stating that “the value of the fight lies not in the chances of winning the case in whose name it was taken, but in the value of the case.”

The gathering was organised by the Vice-President of the Czech Senate, Mr Jiří Oberfalzer, and Platform member organisation Prague Academic Club 48. 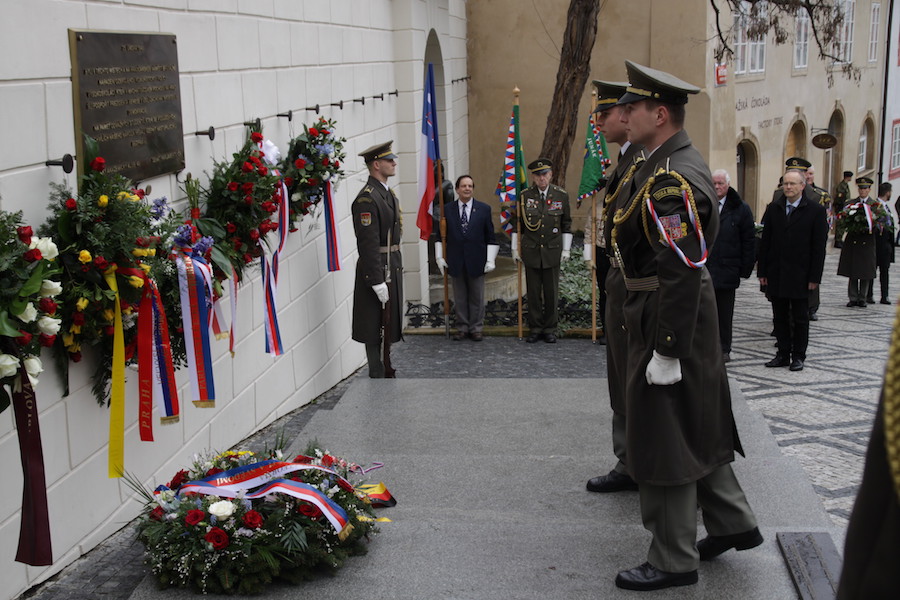 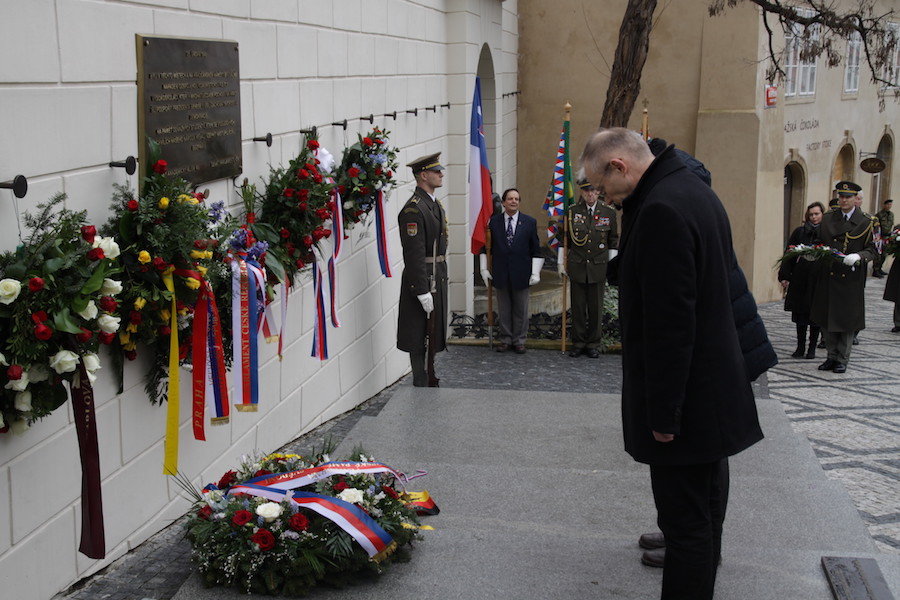 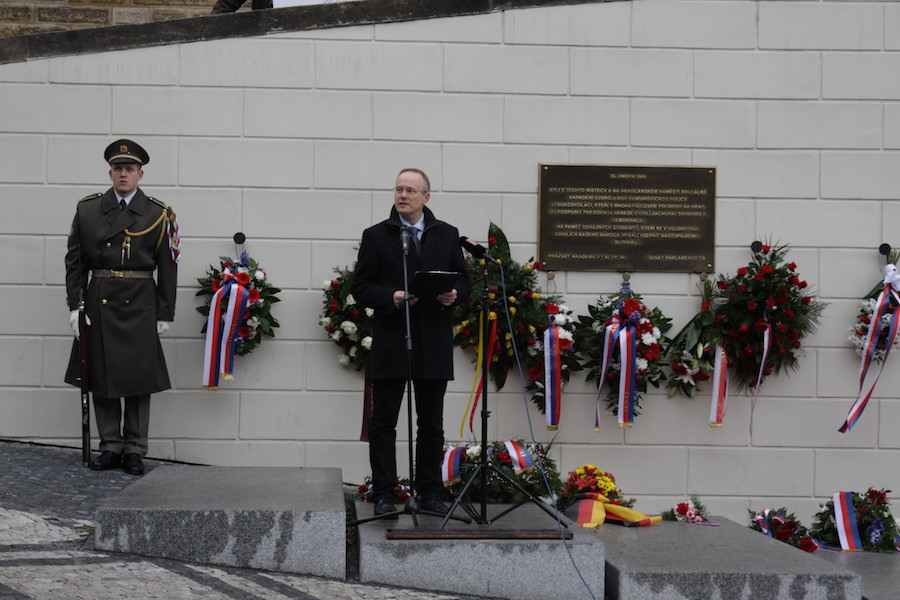 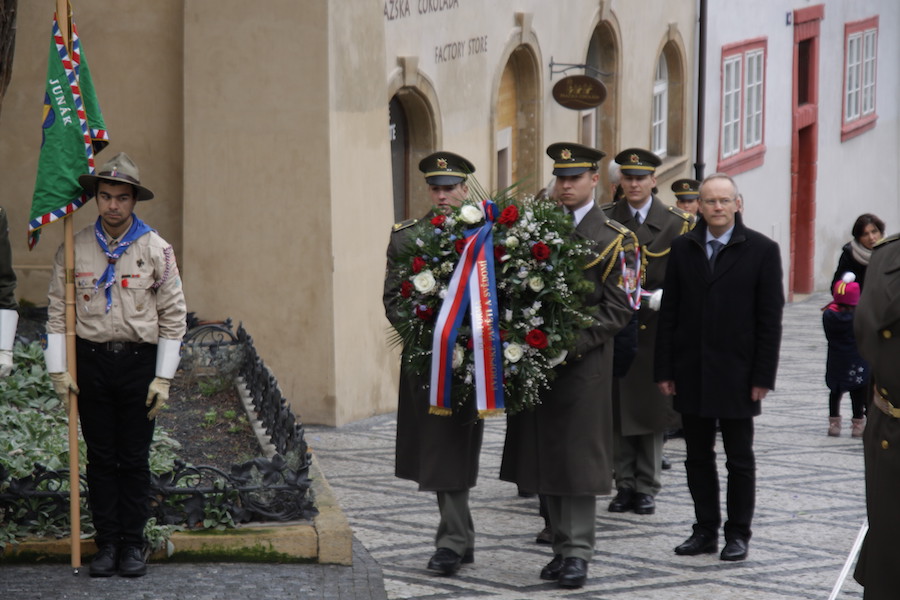 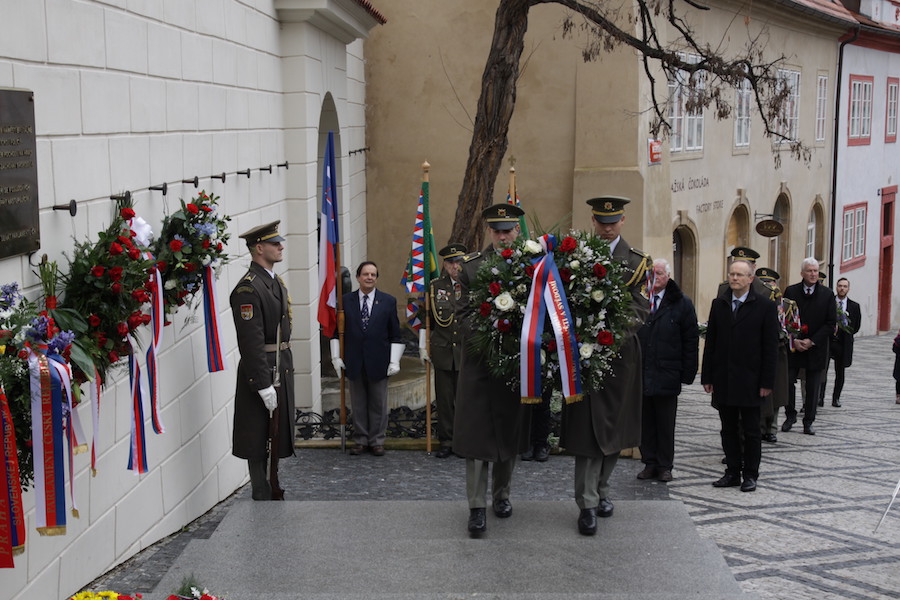 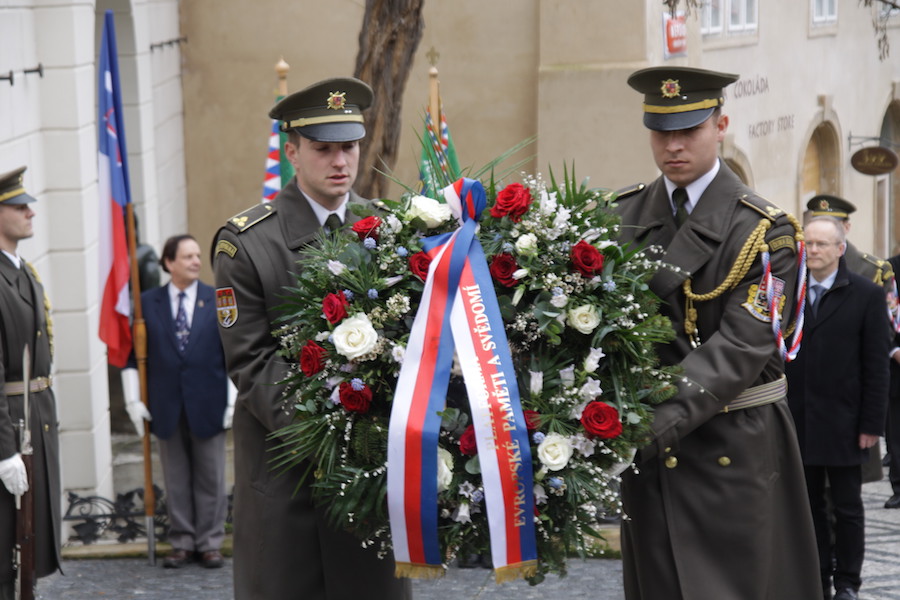 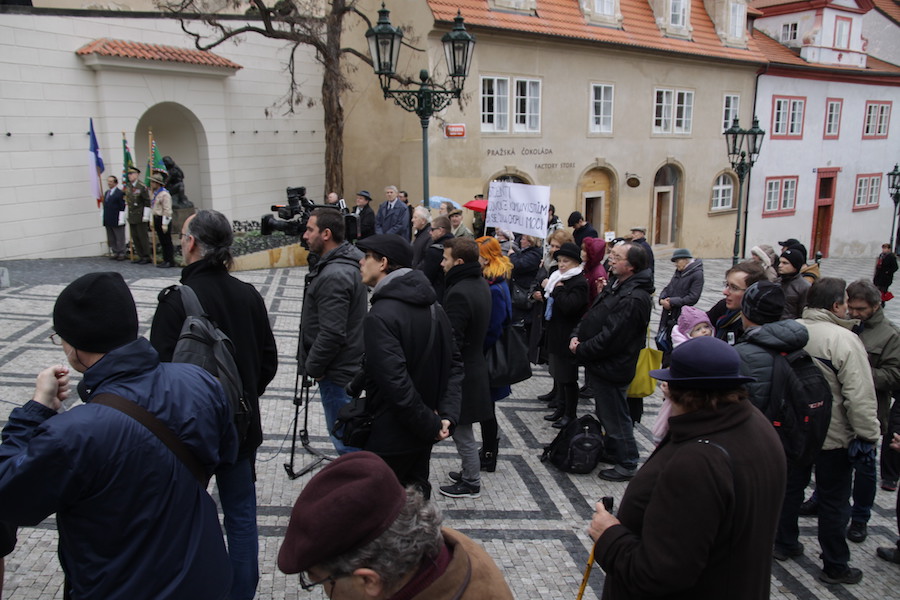