The Albanian version of the exhibition was officially presented in the very centre of Tirana, at the Shanderberg Square on 13 February. It enjoys great interest of the citizens of the Albanian capital, who crowded to see it even before the official inauguration. During the ceremony, the Platform’s president dr Łukasz Kamiński stated that this exhibition, which has included a panel about Albania since last year, proves that this country’s experience of totalitarianism is an important part of European history. At the same time the Albanian nation’s suffering under Communism was exceptional.

The Albanian version of the exhibition was prepared in cooperation with the Platform’s member organisation – the Institute for Democracy, Media and Culture. The fifth edition of the Memory Days (organised by IDMC) was inaugurated on the same day. This event plays an important role in shaping Albania’s debate on the totalitarian past. During her speech, Jonila Godole (IDMC founder and director) stressed that the goals behind the Memory Days still have not been achieved. Among them are establishing a national remembrance day for the victims of Communism, introducing more of the Communist past into the school curriculum, and building a memorial in one of the former forced labour camps.

After the official opening, prof. Jörg Baberowski delivered a keynote speech, speaking about Stalinism. The last item on the programme was a panel discussion with dr Kamiński, prof. Baberowski, Paul Lendvai and Alma Liço, chaired by Idrit Idrizi. 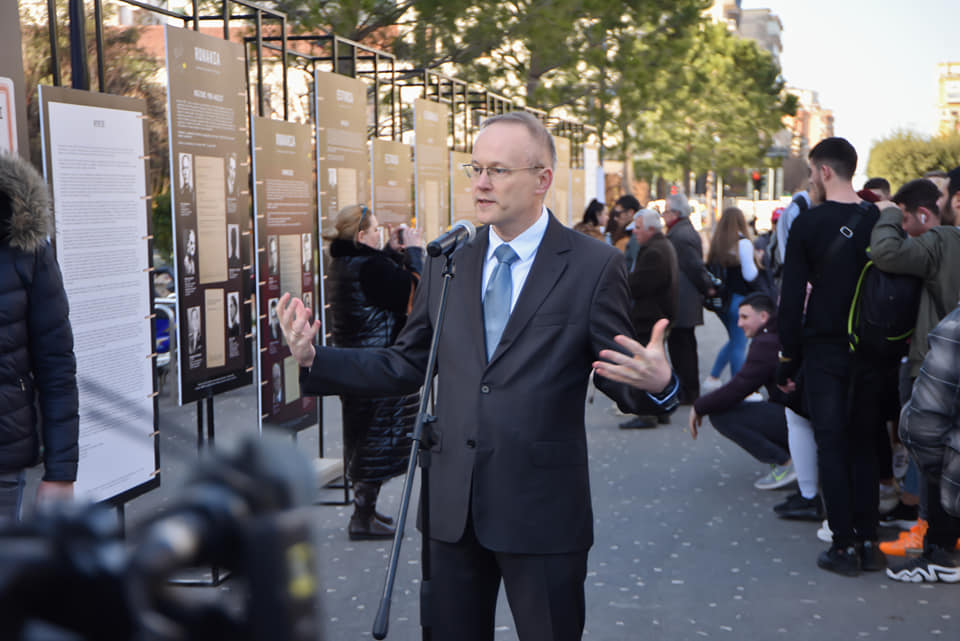 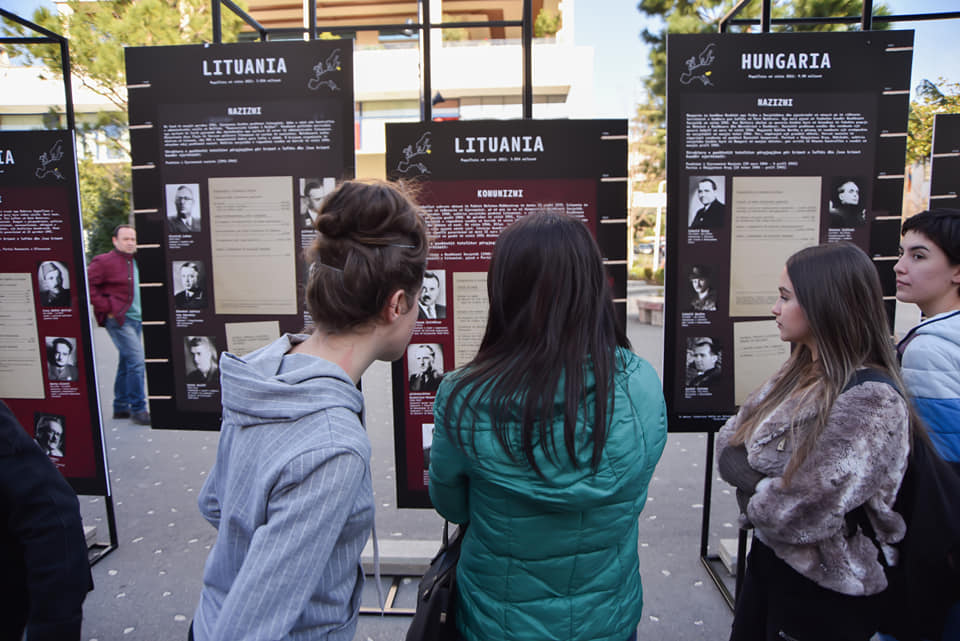 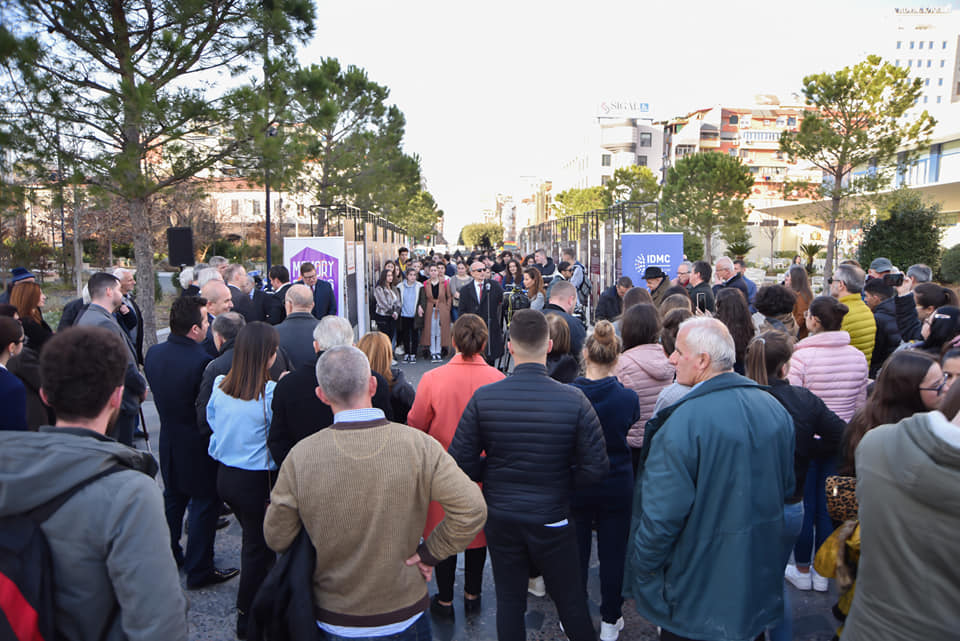 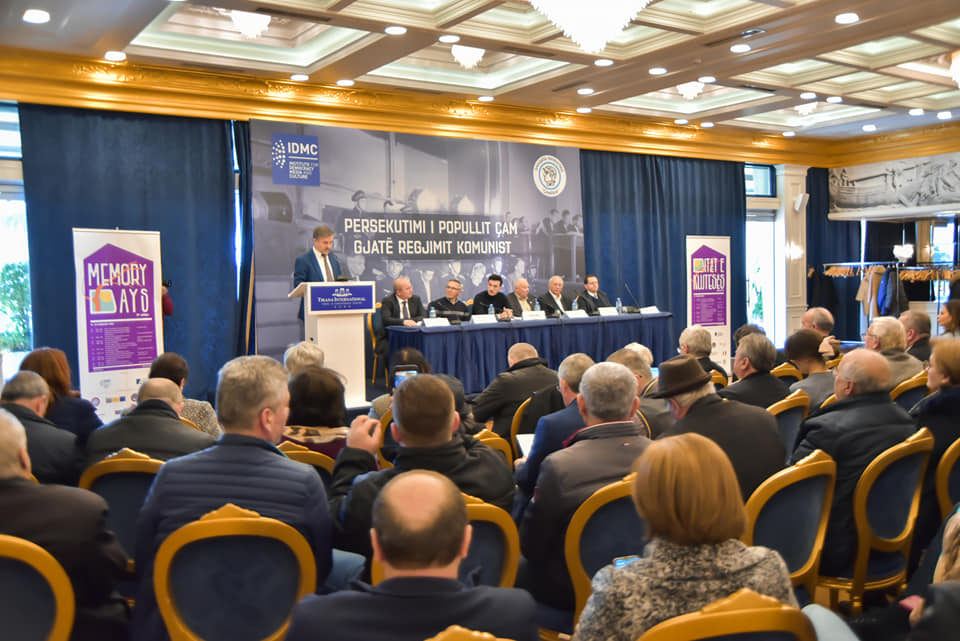