Prague, 16 December – The international conference “Road to Freedom” took place in Timișoara, Romania as a part of the commemoration events marking the 30th anniversary of the beginning of the Romanian revolution. While in other countries (Hungary, Poland, Czechoslovakia), the Communist regimes collapsed in a more peaceful way, the Romanian revolution was bloody and claimed more than a thousand victims.

The conference, which took place on 13 – 14 December at the K1 Amphitheatre of the Polytechnical University, in Timișoara was organised by the Platform of European Memory and Conscience (PEMC) together with the Hungarian National Council of Transylvania and Bálványos Institute.

The conference participants were welcomed by a video message from the former Romanian president Emil Constantinescu.

Among the participants and speakers of the two day conference were historians, researchers and journalists from Bulgaria, Canada, the Czech Republic, Germany, Hungary, Lithuania, Poland, Romania, Slovakia, Slovenia, the UK, Ukraine and more. After the first day of the conference, participants attended the theatrical performance “Unburied” directed by Tamás Lovassy Cseh.

The second day of the conference concluded with the debate entitled “Forum of those who changed the regime”, which was participated in by: Mr László Tőkés, reformed priest and the man who sparked the revolution from Timișoara; Lord David Alton, member of the House of Lords, Great Britain; Mr Zsolt Németh, MP, president of the Foreign Affairs Committee of the Hungarian Parliament, Mr Janez Jansa, former prime minister of Slovenia and Mr Łukasz Kamiński, the president of the PEMC. The final discussion was moderated by the PEMC executive board member Mr Zsolt Szilágyi.

The conference was a part of broader programme activities dedicated to the fall of Communism in Romania. The commemoration events were accompanied by a Gala cultural programme on the evening of 14 December at the Timișoara regional cultural centre with the presence of Viktor Orbán, Hungarian Prime Minister, László Tőkés, President of the Hungarian National Council of Transylvania and Mr Nicolae Robu, Mayor of Timișoara.

The fall of the Communist regime in Romania was initiated by a series of activities of the Ceauşescu regime aimed at radical restructuring of the infrastructure of Romanian towns and villages in the late 1980s. Mr László Tőkés, a Reform Church pastor, organised an opposition against this. The situation escalated on 15 December 1989, when Tőkés and his family were ordered to leave the city of Timișoara. The people gathered in front of his house to protect him and his family against the Romanian State Security. Negotiations with official authorities failed and people started protests in the streets against the Ceauşescu regime. On 17 December, the first shots sounded in the city. The demonstrations and protests spread across the country very quickly and on 22 December during the pro-government demonstration in Bucharest, Ceauşescu was refused by the citizens and was forced to escape by helicopter. On 26 December after a military tribunal found him guilty, he and his wife were executed. 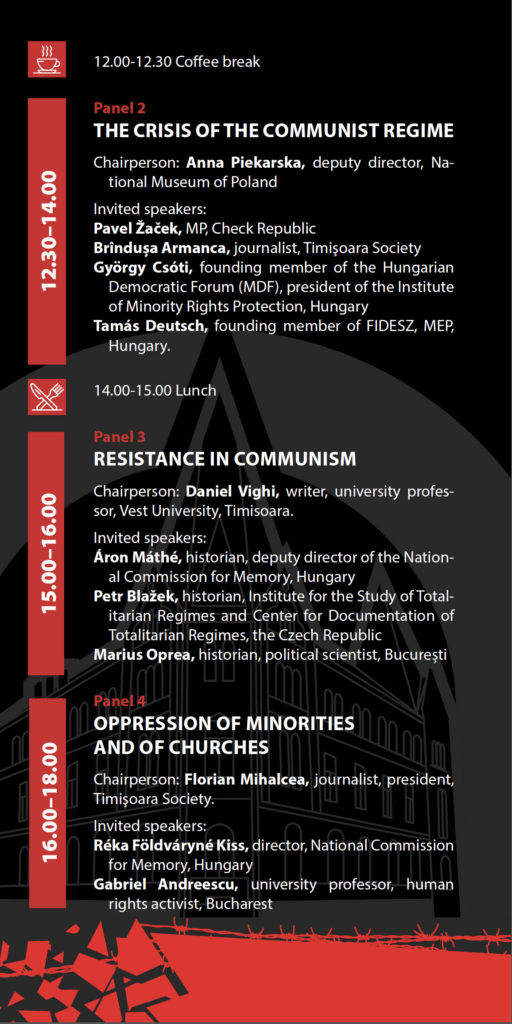 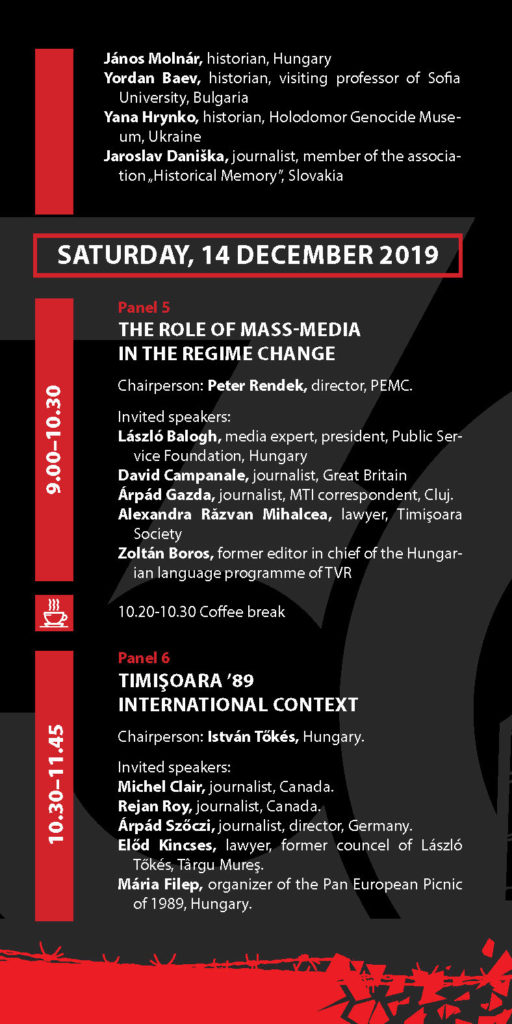 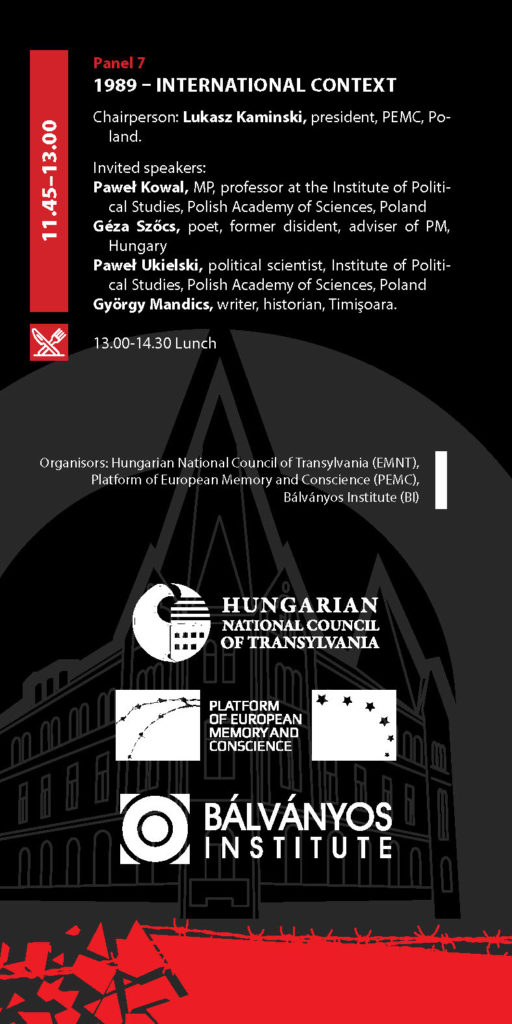 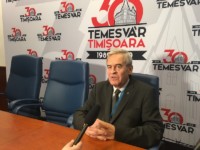 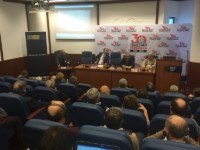 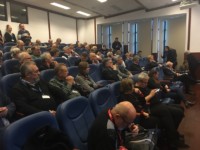 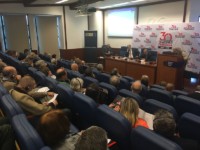 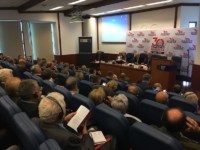 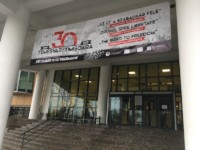 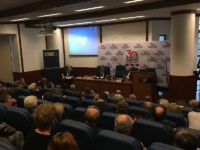 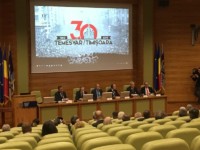 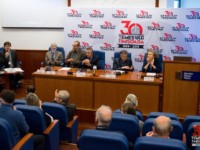 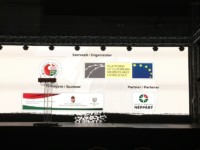 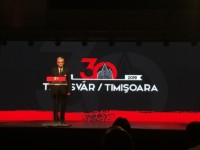 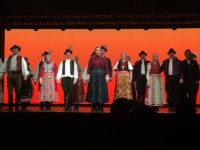 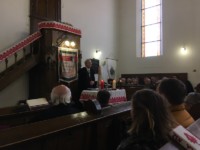