Zagreb, Prague, 8 November – The Platform Executive Board member and the director of the Study Centre for National Reconciliation in Slovenia Dr. Andreja Valič Zver attended the 8th Congress of the Croatian Society of Victimology which was held on 8 – 10 November in Zagreb.

The Croatian Society of Victimology was founded on 7 March 1991 and deals with the problems of war and post-war victims, individuals and entire groups during the totalitarian regimes – fascism, Nazism, Communism and other undemocratic regimes. 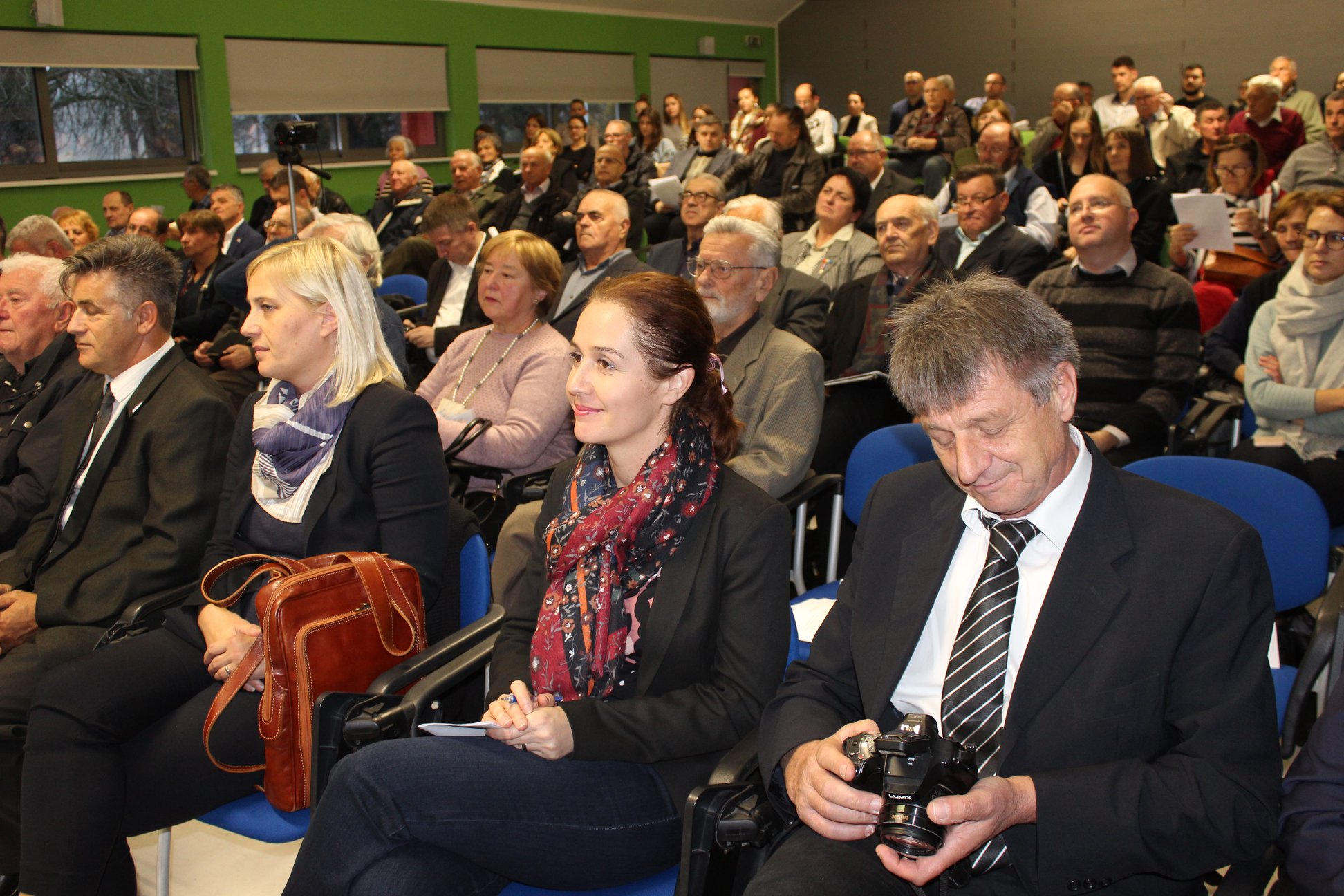 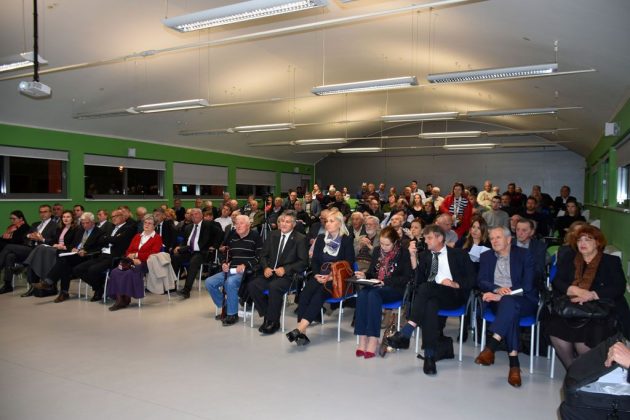 ← Platform elected new representatives, paid tribute to the victims of Communism in Shkodra and met with the Albanian Parliament representatives
Anniversary of the fall of the Iron Curtain commemorated in Mikulov, Southern Moravia →