Prague, 12 November – At its annual Council of Members meeting held on 3 – 6 November in Tirana, Albania, the Platform of European Memory and Conscience updated its Statute and re-elected the President, the Executive Board representatives and one Supervisory Board Member. A new candidate for membership from Italy was admitted. 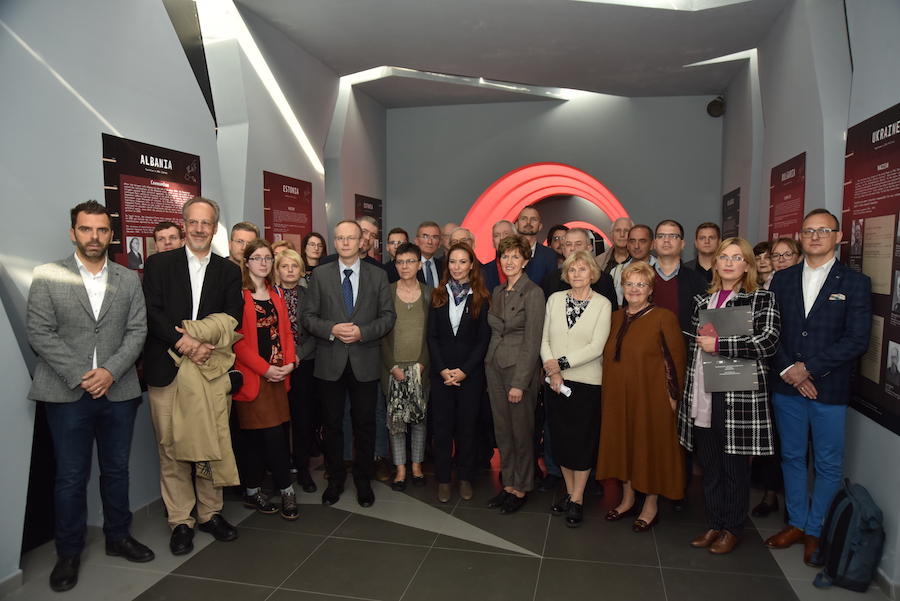 On 5 November the annual Council of Members meeting took place in Tirana International Hotel. The re-elected President of the Platform of European Memory and Conscience is Dr. Lukasz Kaminski, Polish historian and President of the Institute of National Remembrance in the years 2011-2016. The new Executive Board of the Platform consists of Dr. Andreja Valič Zver, Director of the Slovenian Study Centre for National Reconciliation; Prof. Antoine Arjakovsky, research director at the Collège des Bernadins in Paris; Dr. Wolfgang-Christian Fuchs, CEO of the German Union of Victims of Political Tyranny; Toomas Hiio, research director at the Estonian Institute of Historical Memory; Zsolt Szilágyi, political scientist; and Marek Mutor, Director of the History Centre Zajezdnia in Wroclaw. The new member of the Supervisory Board of the Platform is Mr Pawel Ukielski, Deputy Director of the Warsaw Rising Museum. The newly admitted candidate organisation is Gariwo, la foresta dei Giusti from Italy.

During the annual meeting co-organised by the Institute for Democracy, Media and Culture, the travelling exhibition Totalitarianism in Europe was officially opened in the city of Shkodra on 4 November (see more here). The Platform representatives also paid tribute to the victims of Communism in Shkodra. 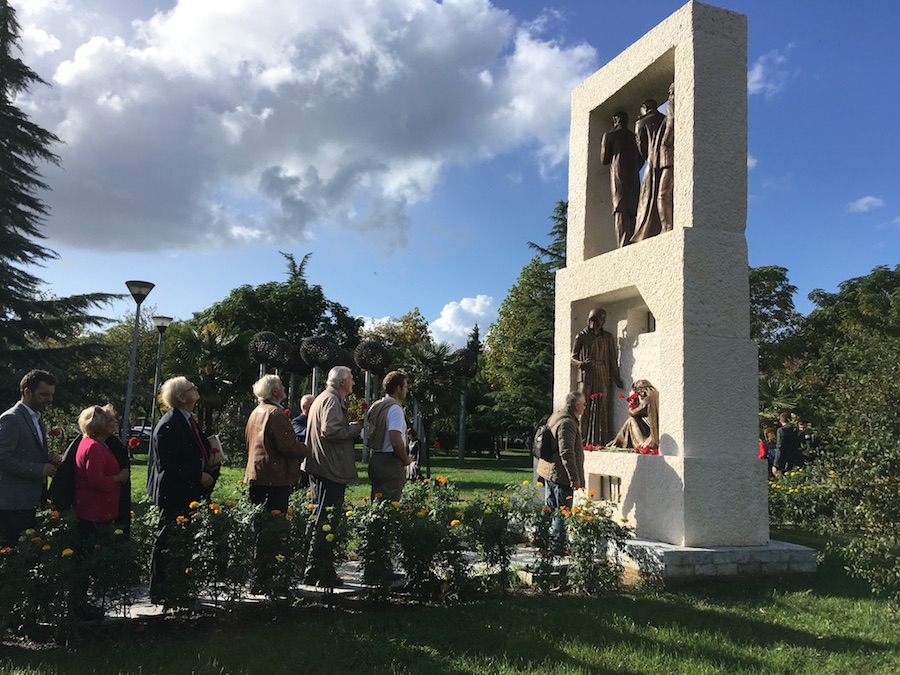 The participants of the meeting visited the National Museum of Secret Surveillance “House of Leaves”, in the city centre of Tirana in the building of a former prison where during the brutal Communist regime many political prisoners were imprisoned and tortured.

On 6 November the discussion seminar German Experience in Dealing with the Past in Albania with Dr. Tobias Rüttershoff, Director of the Konrad Adenauer Foundation in Tirana, took place. The Platform representatives visited and met with the representatives of the Committee on Legal Affairs, Public Administration and Human Rights of the Albanian Parliament led by its Chairman Mr Ulsi Manja and Vice-Chairman Mr Korab Lita. The Foreign Affairs Committee was represented by its Vice-Chairman Mr Ralf Gjoni. They discussed its work and the legal aspects of the reconciliation process in Albania.

The Platform now has 62 Member institutions and 1 candidate organisation in 21 countries of Europe and North America.

On 4-6 November 2019 the annual Council of Members of the Platform of European Memory and Conscience was held in Tirana. Delegates of member organisations had the possibility to visit memorial places and museums, as well as hold meetings with representatives of Albanian memory institutions. In the name of the Platform the Executive Board declares that: 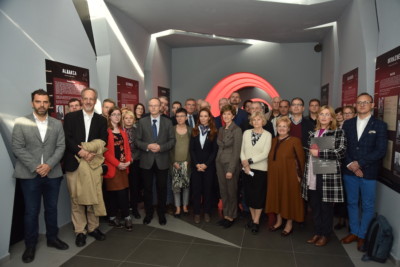 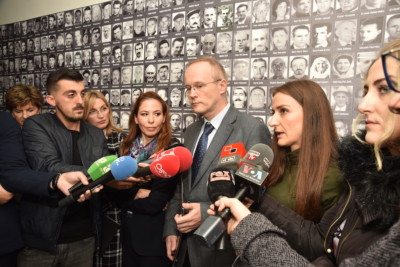 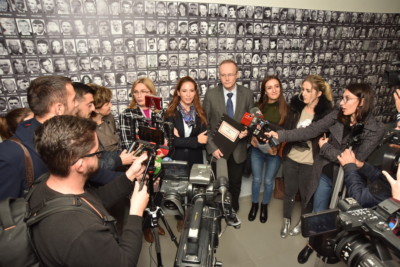 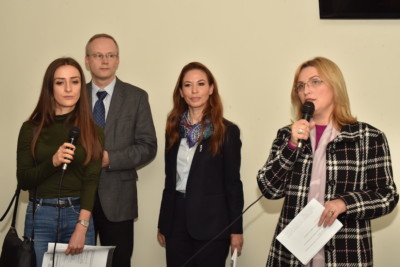 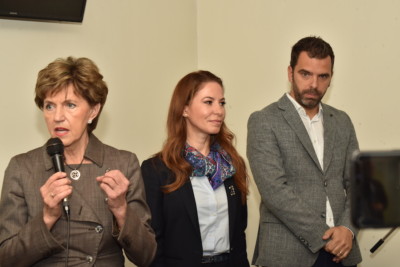 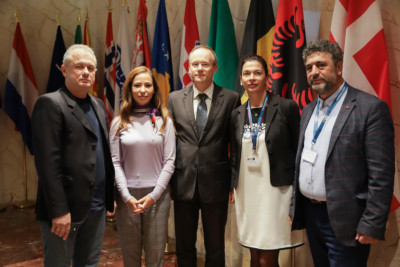 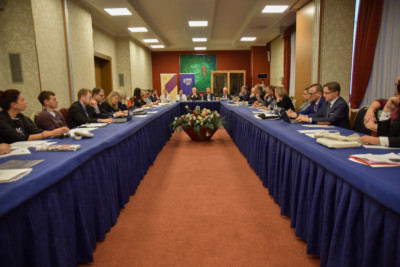 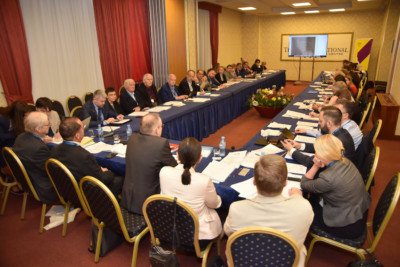 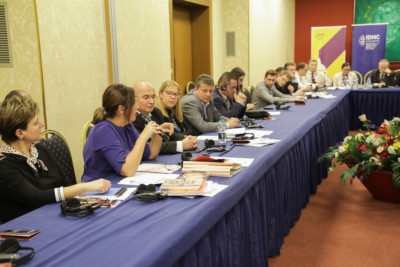 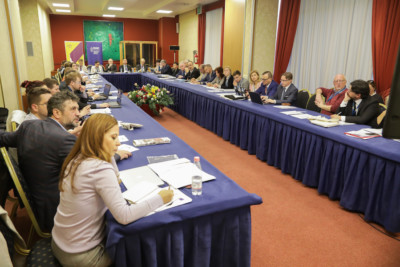 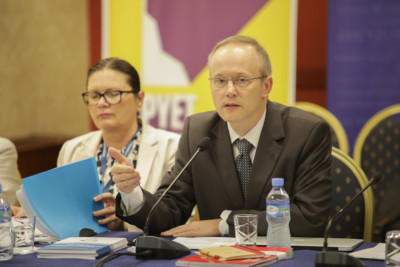 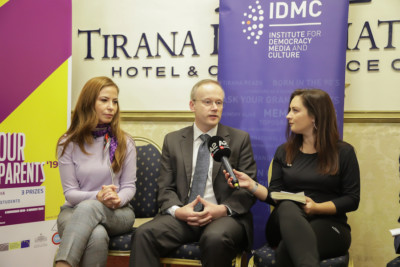 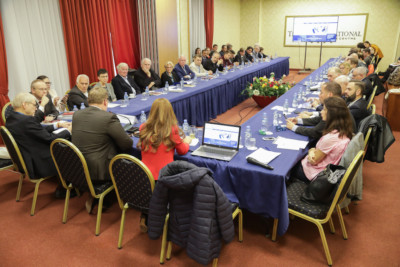 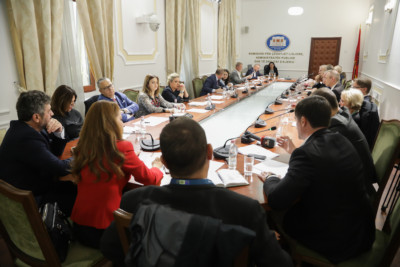 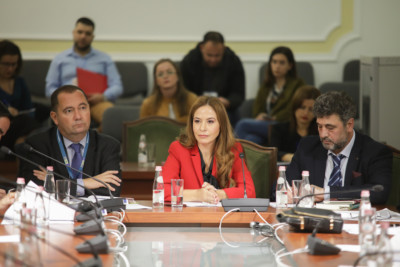 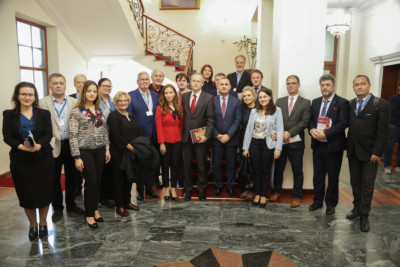