Shkodra, 5 November – The Platform’s international travelling exhibition “Totalitarianism in Europe” was opened at the Site of Witness and Memory museum in Shkodra, Albania on 4 November.

The opening ceremony was held by Mrs Voltana Ademi, Mayor of Skhodra, Mr Pjerin Mirdita, Director of the Museum, Ms Inese Vaidere, Member of the European Parliament, Ms Jonila Godole, Managing Director of the Institute for Democracy, Media & Culture and on behalf of the Platform, President Mr Łukasz Kamiński, members of the Executive and Supervisory Board.

The Platform’s travelling exhibition depicting the numbers of civilian victims of Nazism, Fascism and Communism from 15 European countries framed by photographs of select perpetrators. The new – Albanian panels were introduced in the updated version of the exhibition.

The “Site of Witness and Memory” is the first site of remembrance in Albania, which commemorates the victims of the communist regime in Skhodra. The museum building was first erected in the 19th century as a private propert. In 1930 the Franciscan Fathers opened here a College for training parish priests. In 1946 the building was confiscated by communists and transformed into the local branch of the Ministry of Interior prison for political prisoners and preserved this role till the 90’s.

The event was part of the annual Council of members meeting, which was held in 3 – 6 November in TIrana, Albania. 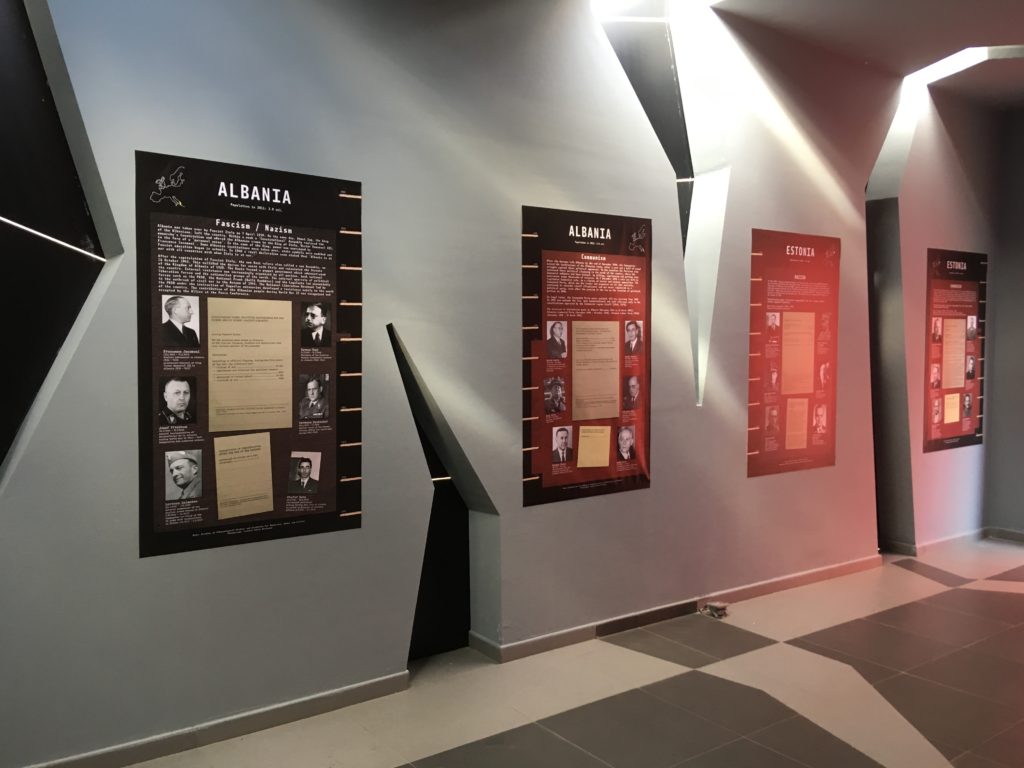 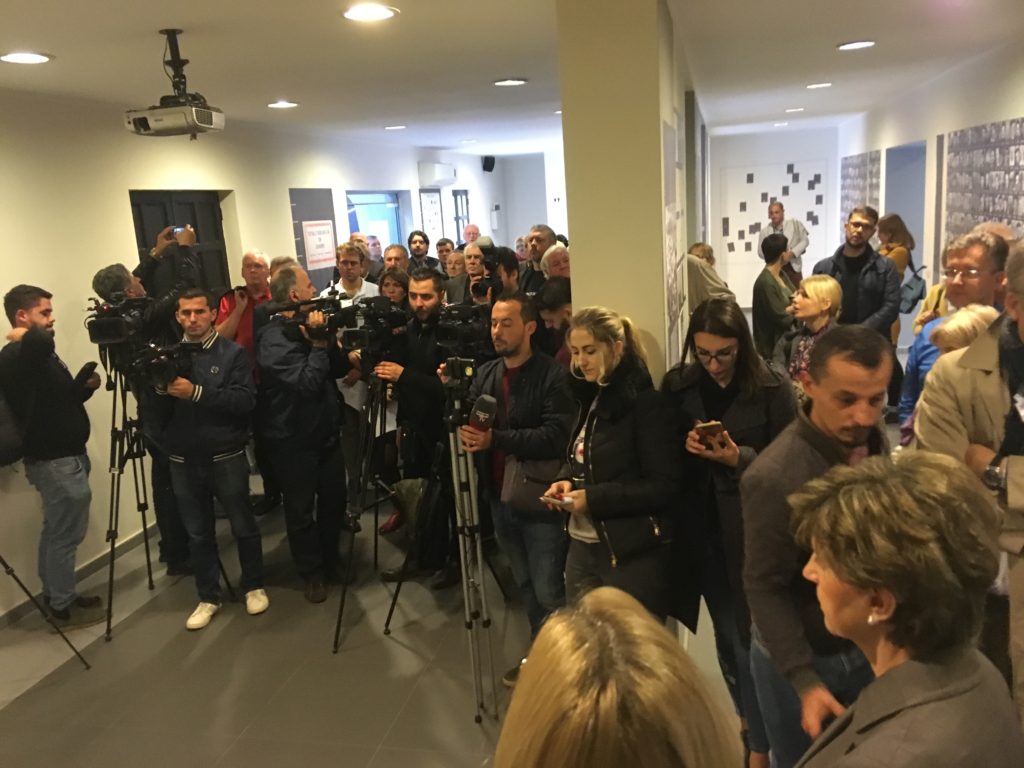 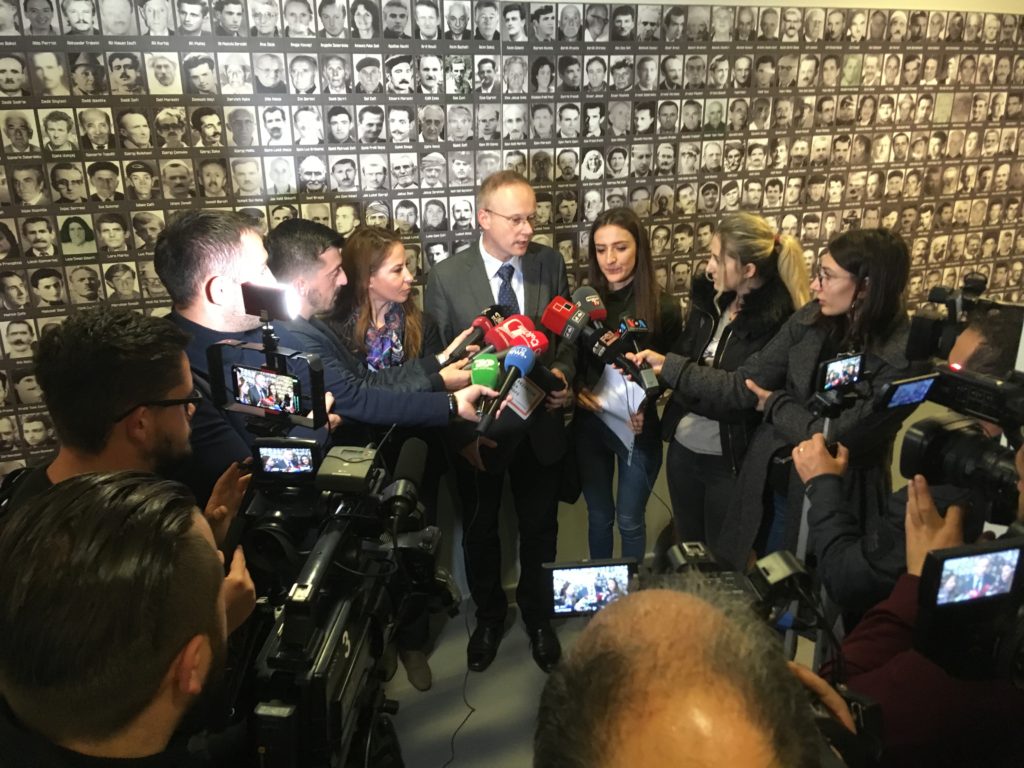 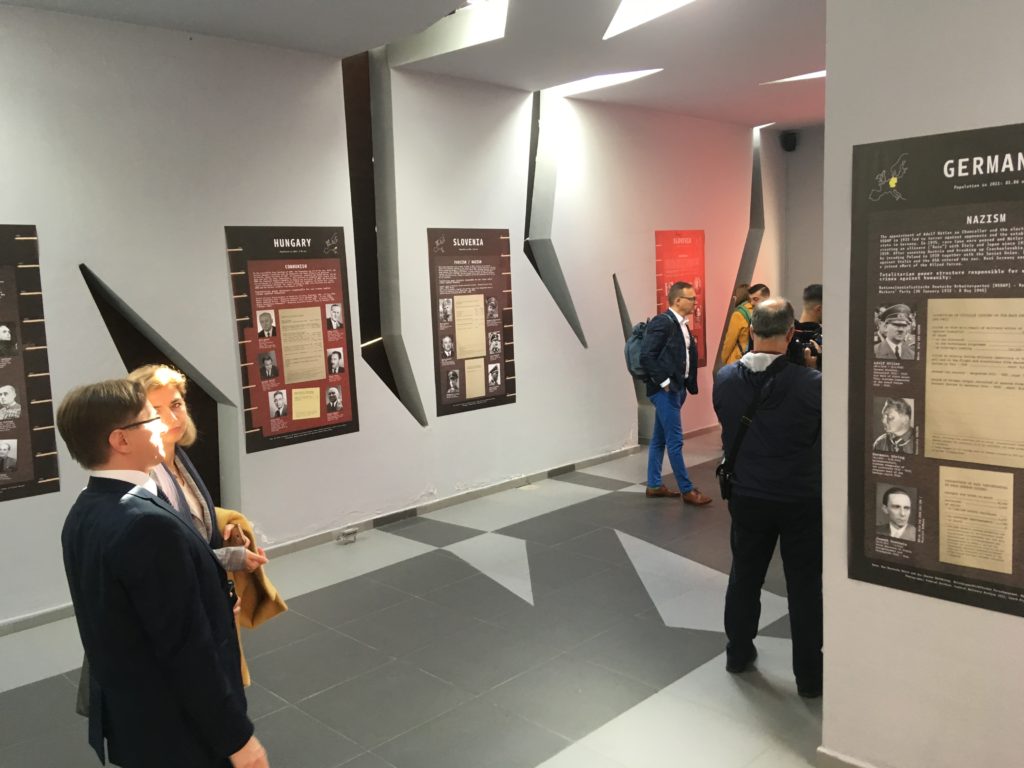 ← “How to deal with the past? Memory in a post-truth world” international conference in Kyiv, Ukraine
Platform supports new Appeal for Nuremberg Trials for Communism →