Gdynia, Prague, 30 September – The Platform of European Memory and Conscience was invited for the first time to participate as a co-organising partner for the newly established international competition in the international part of the 11th NNW (Unruly, Undeterred, Cursed) Film Festival in Gdynia, Poland held on 26 – 29 September 2019. The main idea of the festival is to bring documentary stories from the recent totalitarian history to the public, especially to the young generation of Poles.

In the international competition, the prize went to the Czech director Roman Vavra’s “As if we should die today”; screenwriter Miloš Doležal received the award on behalf of the director. (https://www.csfd.cz/film/418367-jako-bychom-dnes-zemrit-meli/prehled/)

A distinction was awarded to the film “The current of two rivers” by Tadeusz Śmiarowski, and the special Platform award for a story of the victims of totalitarianism was presented by the Platform President Łukasz Kamiński for the film “Șapte martori pentru Mica Romă – Seven witnesses of little Rome” by Anca Berlogea-Boariu. 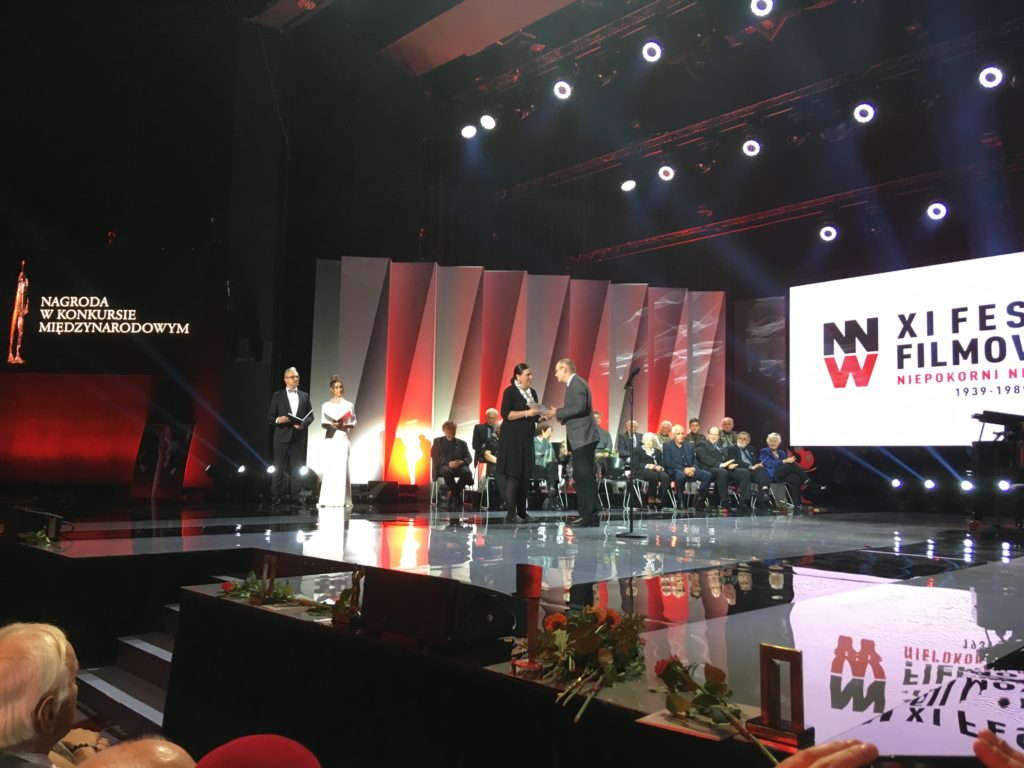 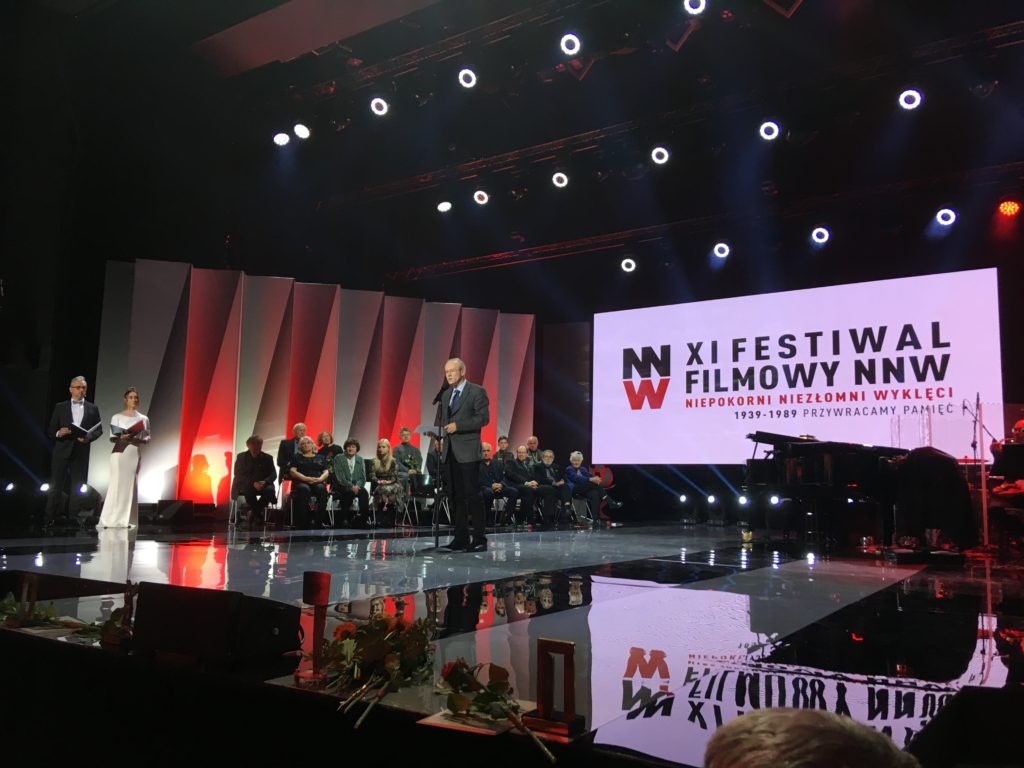 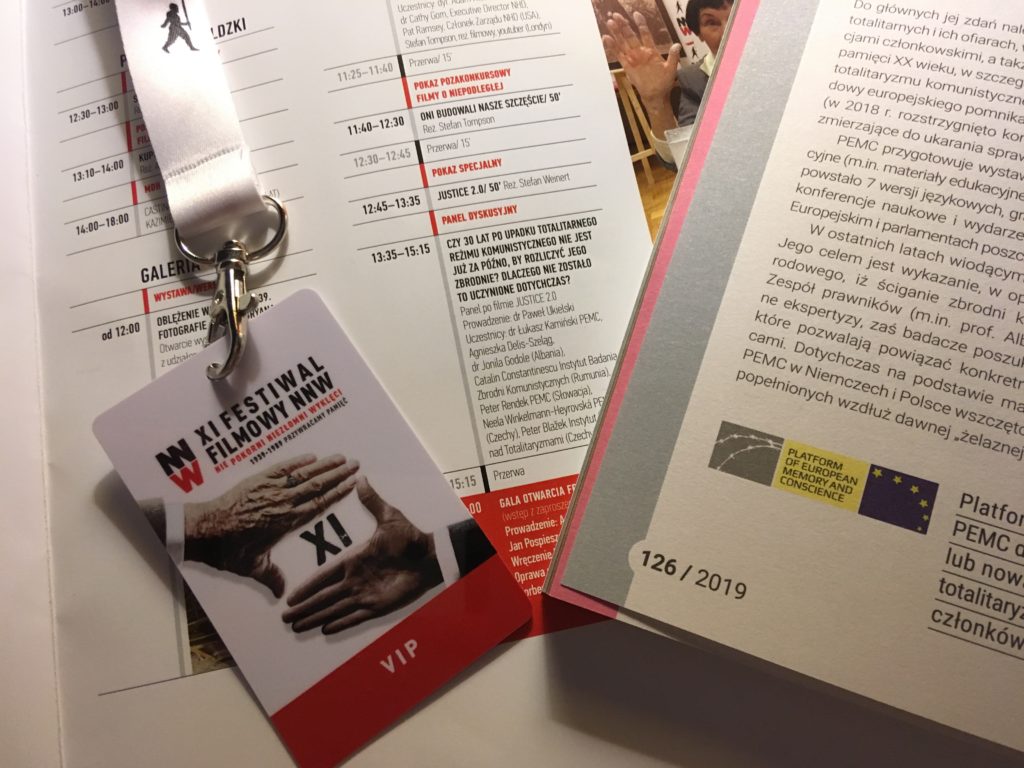 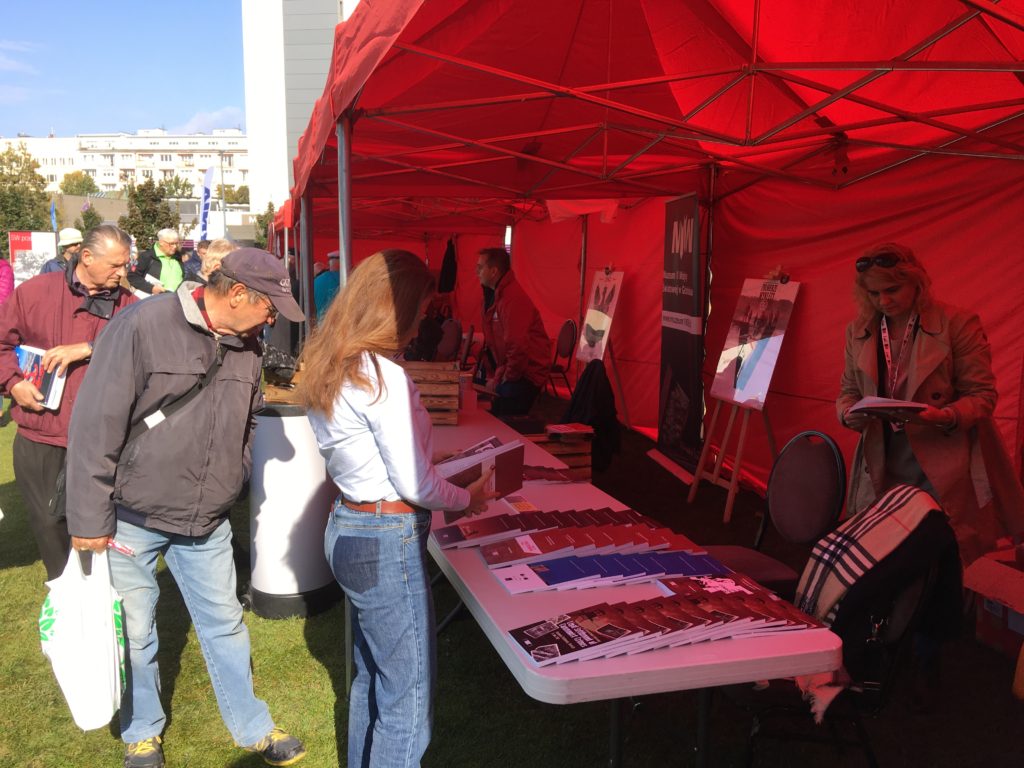 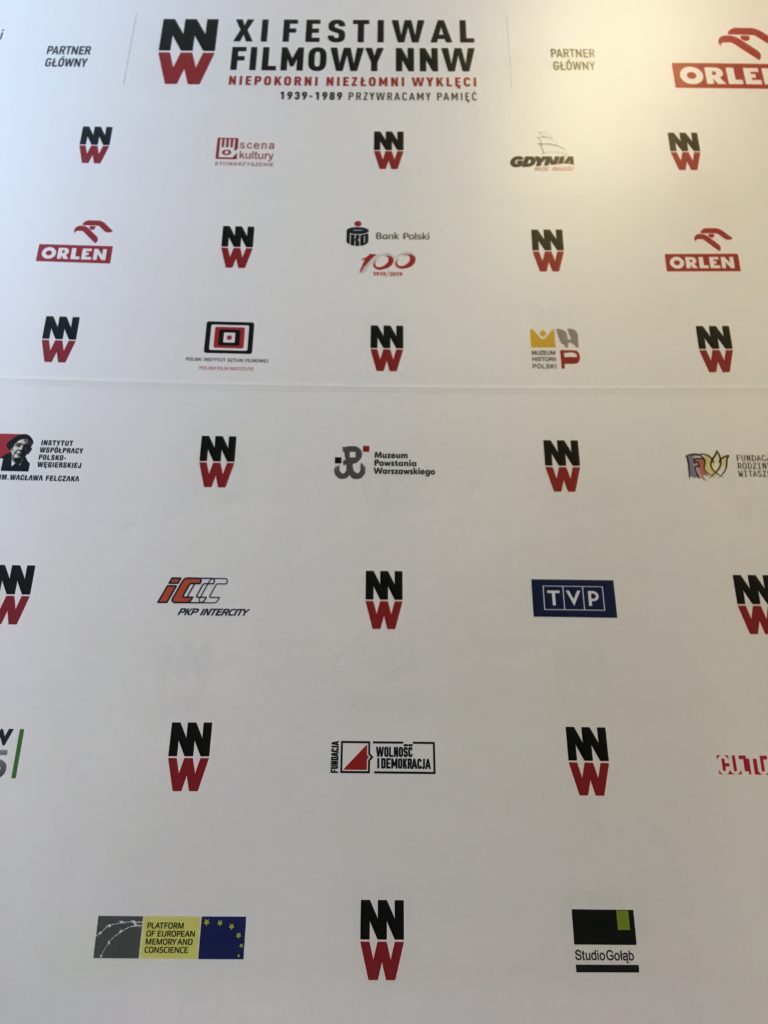 ← “Justice 2.0” – presentation at the Unruly, Undeterred, Cursed film festival in Gdynia, Poland on 27 September
“How to deal with the past? Memory in a post-truth world” international conference in Kyiv, Ukraine →