Gdynia, 27 September – The Platform project “Justice 2.0” was introduced on 27 September during the 11th Film Festival – Unruly, Undeterred, Cursed (NNW), which took place on 26 – 29 September 2019 in Gdynia, Poland, during the discussion panel which followed the movie presentation. The speakers were Dr. Łukasz Kamiński, the President of the Platform, Mr Peter Rendek, the Platform Managing Director, Ms Jonila Godole, the Managing Director of the Albanian Institute for Democracy, Media and Culture, Mr Catalin Constantinescu, lawyer representing the Institute of the Investigation of the Crimes of Communism and Memory of Romanian Exile and the Czech historian Mr Petr Blažek from the Institute for the Study of Totalitarian Regimes. The panel moderator was Mr Paweł Ukielski, the deputy director of the Warsaw Rising Museum. A discussion was held about the late justice 30 years after the fall of the Communist regimes and punishing the perpetrators, about the latest development of the Platform project and the latest development in other countries of central and eastern Europe as well.

The programme was accompanied by a screening of the documentary film “Justice 2.0” by Stefan Weinert and the Platform of European Memory and Conscience (2015).

The XI NNW Festival took place under the National Patronage of the President of the Republic of Poland Andrzej Duda. It is the oldest and the only film festival in Poland that widely treats historical topics. 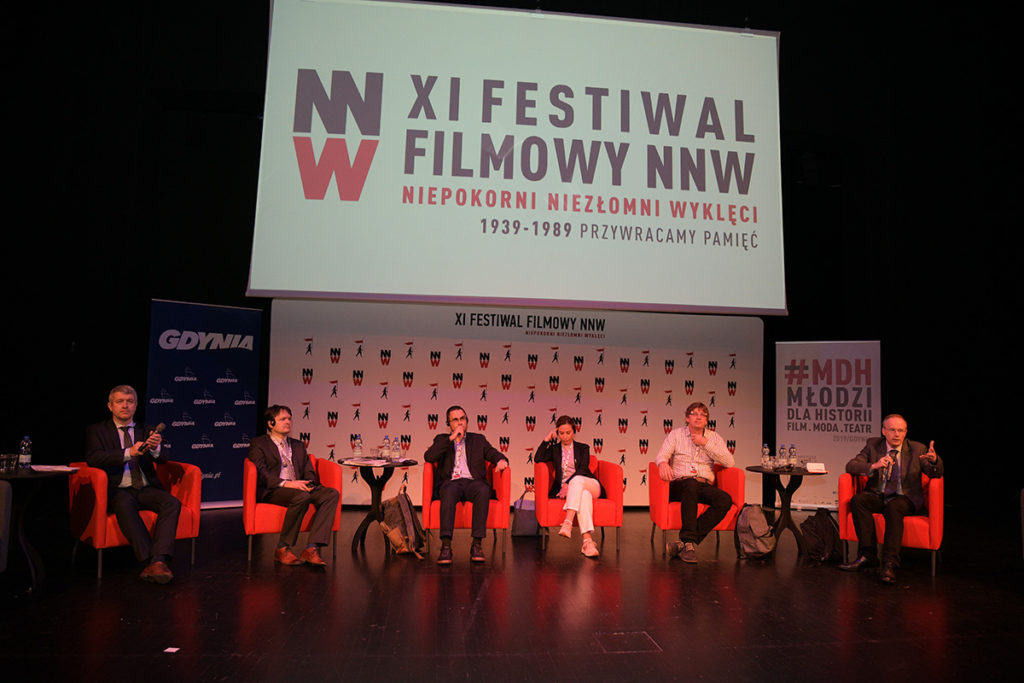 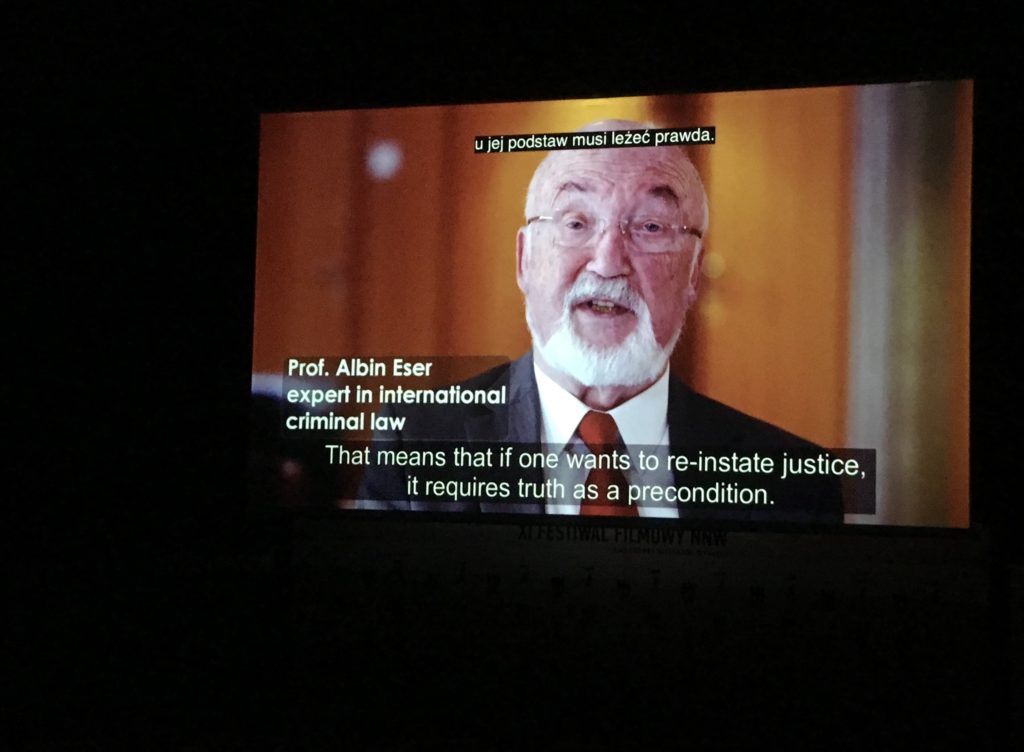