Prague, 24 September – The new educational exhibition Multimedia Guide to Totalitarianism 1948–1989 launched across the several cities in the Czech Republic. A number of sociological research studies show that a major part of the young generation has no historical knowledge of the Communist regime, its totalitarian nature, and the key events of the turn of 1989. This educational project aims to help change this situation. The exhibition will be displayed in five cities from September until November. More information is available on the official webpage totalitnistat.cz

The project was prepared on the occasion of the 30th anniversary of the November Revolution with cooperation of well-known historians and under the auspices of Mr Jaroslav Kubera, President of the Senate of the Parliament of the Czech Republic, and the Platform of European Memory and Conscience. 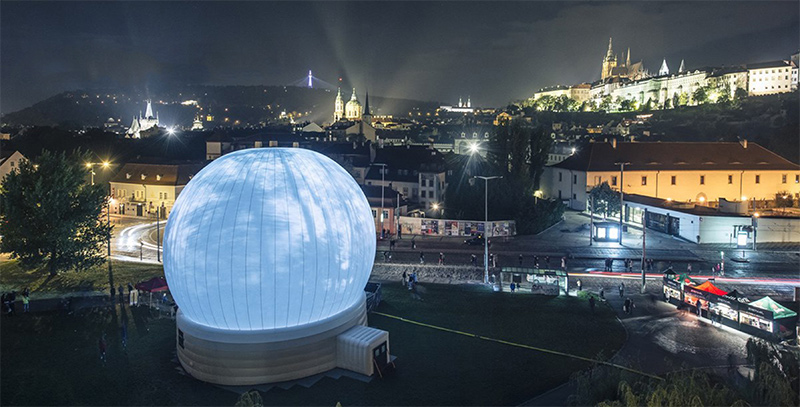 Project in the media: