Prague, 24 September – The Platform representative and project Justice 2.0 expert team member Mr Miroslav Lehký participated on the conference entitled Communism and human rights, which took place on 24 September in the Hall of Mirrors of the Primate’s Palace in Bratislava, Slovakia. The conference was organised on the occasion of the 30th anniversary of the Velvet Revolution in former Czechoslovakia.

In the panel “Amorality and unlawfulness of the Communist system”, Mr Lehký presented results of the Justice 2.0 project, the shooting on the borders during the Cold War as crimes of Communism and crimes against humanity and introduced the latest development of the project as well.

Later during the conference Mr Lehký joined the panel debate with the Federal Commissioner for the Records of the State Security Service of the former German Democratic Republic Mr Roland Jahn on the topic “The settlement process of the Communist injustice regimes – experiences from Germany and Slovakia”. 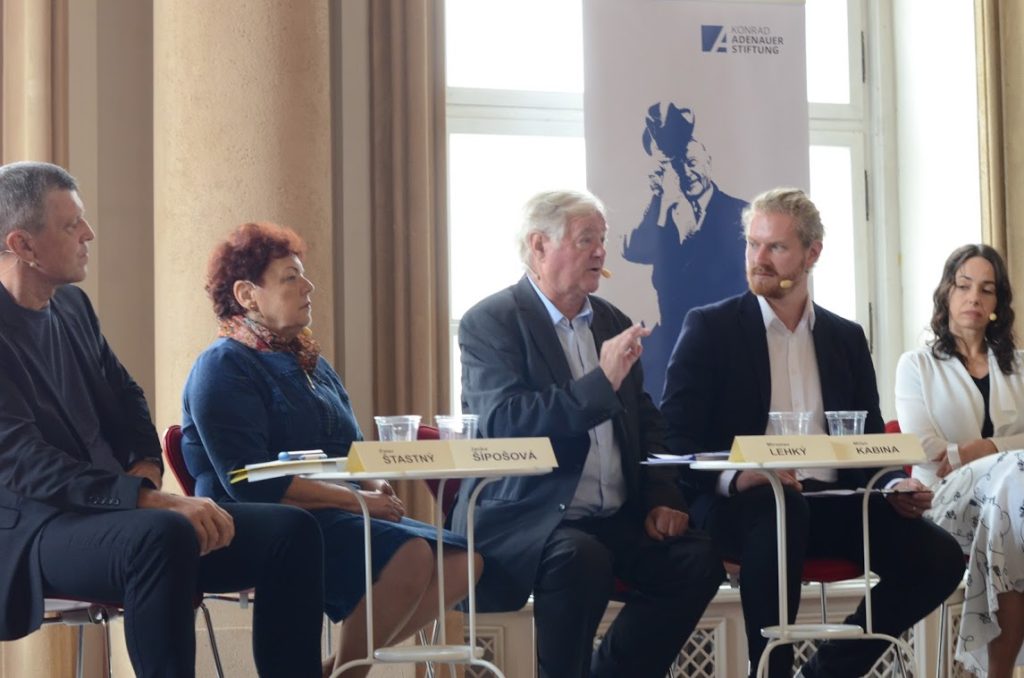 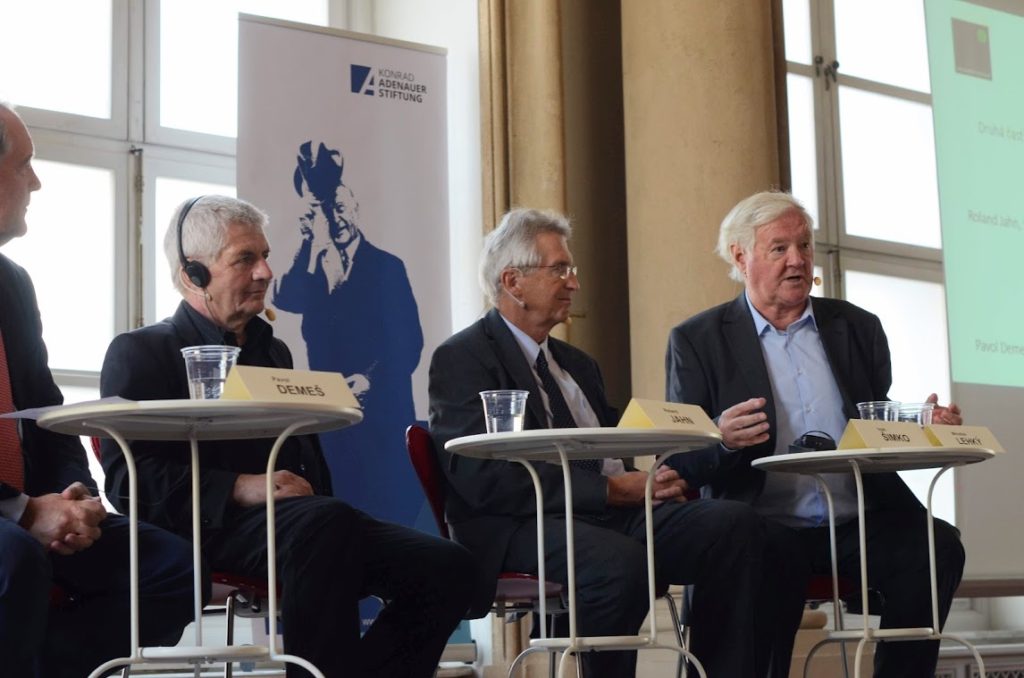 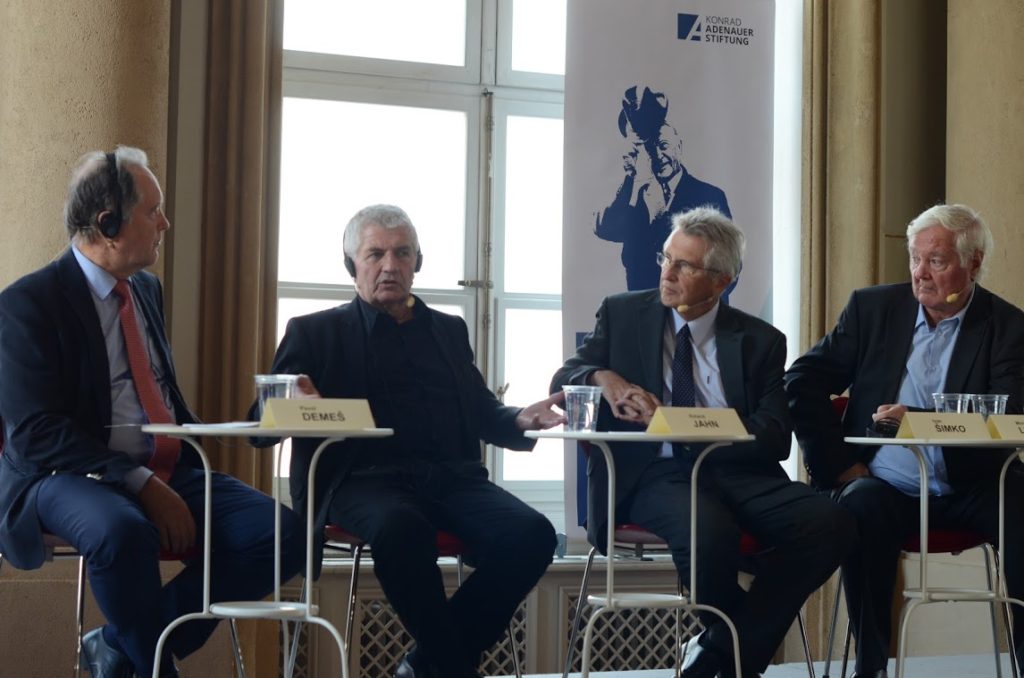 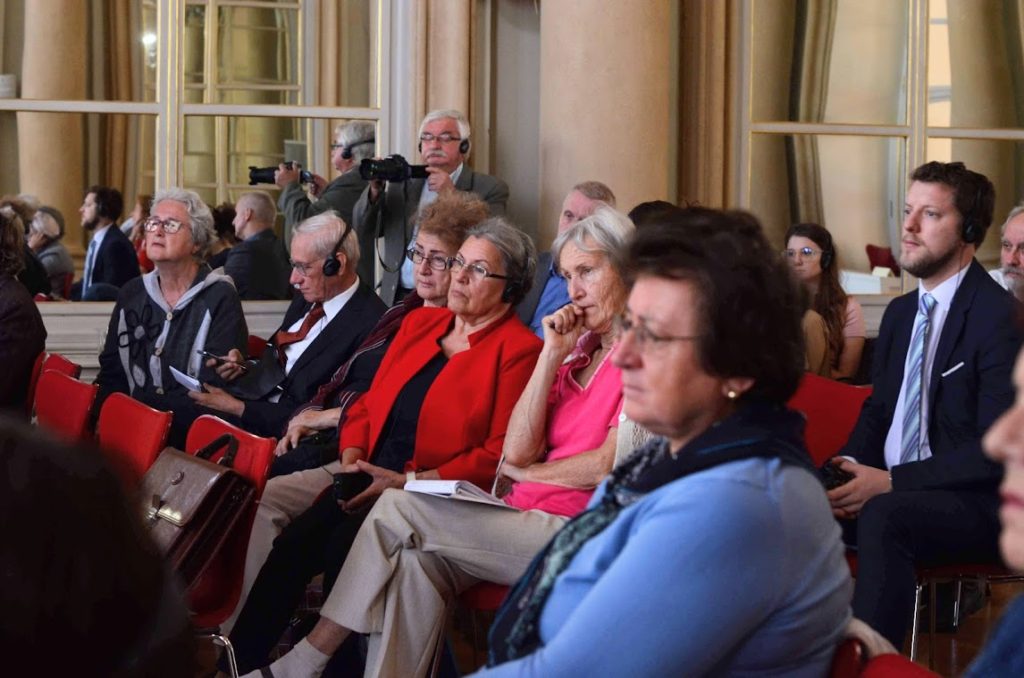 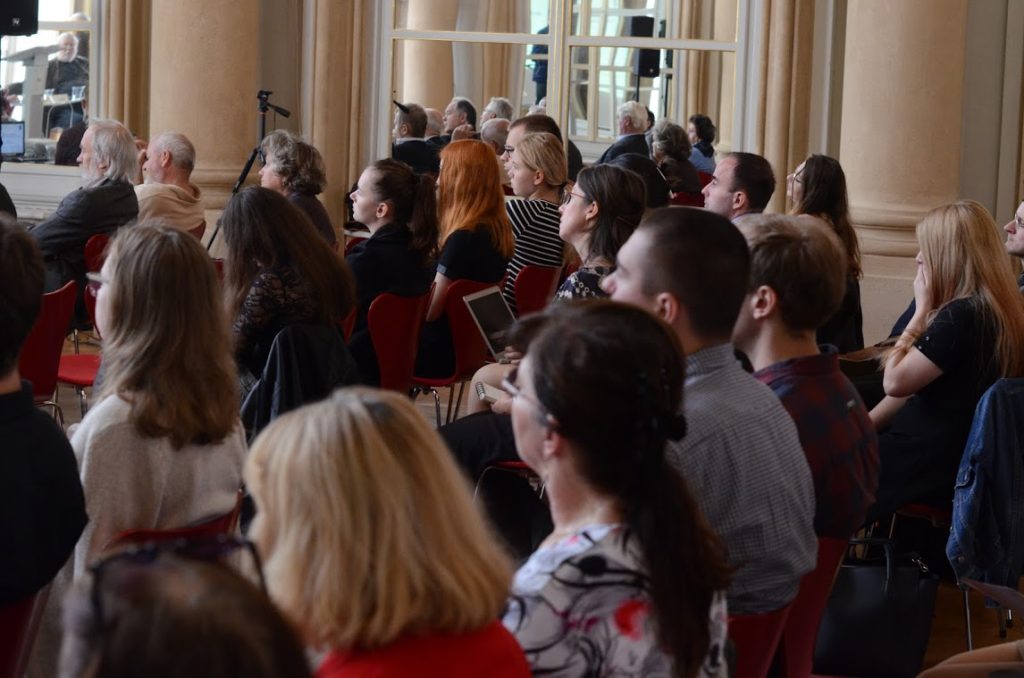 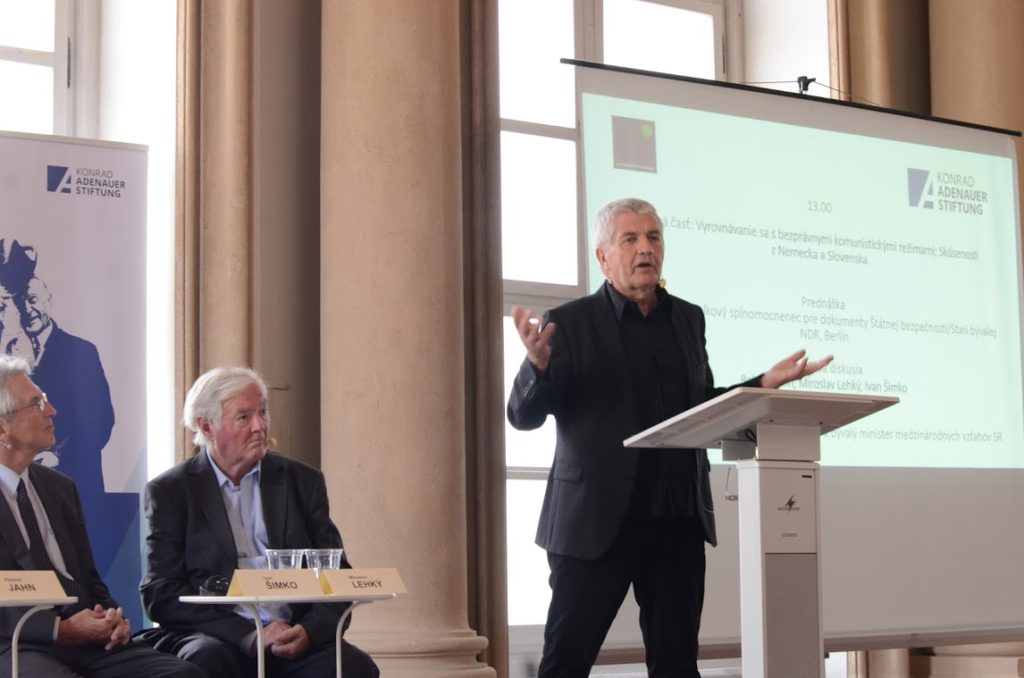