An official ceremony was held at the Museum of the Cursed Soldiers and Political Prisoners of the Polish People’s Republic in Warsaw. The museum is located in the former Mokotów prison, which is a well-known site where both political prisoners of Nazism and Communism were held and executed.

The event was accompanied with a discussion among the representatives of EU member state ministries of justice from Poland, Hungary, Lithuania, Latvia, the Czech Republic and representatives of the academic sphere. The debate of deputy justice ministers about the experience of building an independent justice system in countries subjected to Communist rule for years was participated in by Polish Undersecretary of State in the Ministry of Justice Mr Marcin Warchoł, Latvian deputy prime minister Mr Jānis Bordāns, deputy ministers of justice of the Republic of Lithuania Ms Irma Gudžiūnaitė, Hungary Dr. János Bóka and Croatia Mr Kristian Turkalj.

The historical discussion “Around accounts of the past. Attempts at de-communisation of the Polish justice system after 1989” was attended by: historian Paweł Sztama, prosecutor Marek Rabiega from the investigating department of the IPN, historian Dr. Grzegorz Majchrzak, political scientist and historian Dr. Piotr Gontarczyk, and editor Bronisław Wildstein – writer, publicist and opposition activist democrat in the PRL.

The legal debate was devoted to the problems of the judiciary in totalitarian states, including responsibility for court crimes. The panel comprised: Prof. Patrycja Grzebyk – lawyer, political scientist, lecturer at the Institute of International Relations at the University of Warsaw; Prof. Kevin Heller – a specialist in the field of international criminal law, who has participated as an adviser to organisations defending human rights, including in the trials of Saddam Hussein and Radovan Karadzic; Dr. Łukasz Kamiński – a historian specialising in the recent history of Poland, former president of the Institute of National Remembrance and the president of the Platform of European Memory and Conscience; Prof. Marek Chodakiewicz – an American historian of Polish origin who studies the history of Central and Eastern Europe in the 19th and 20th centuries and the subject of the Holocaust; Prof. Veronika Bílková from Prague – specializing in the field of international law; and Dr. Zoltán Oszkár Szőts – historian and archivist from the Hungarian Committee of National Remembrance. 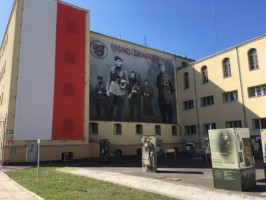 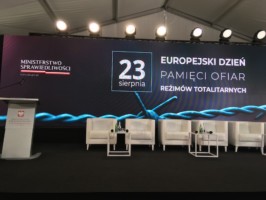 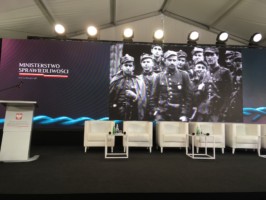 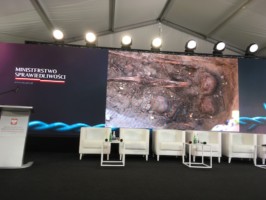 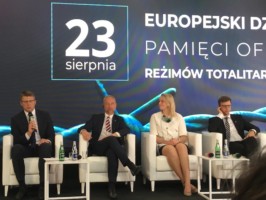 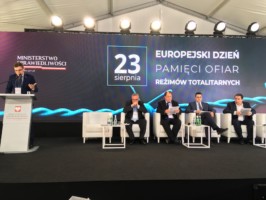 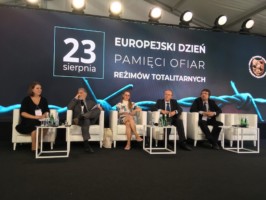 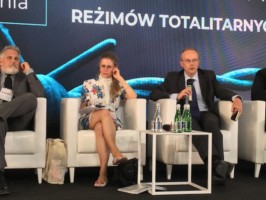