Prague, 20 May – The Platform attended a commemoration event organised by the Confederation of Political Prisoners of the Czech Republic together with the local municipalities in the region of Jáchymov in the northwest of the Czech Republic on 17-18 May 2017. In the name of the Platform Mr Miroslav Lehký (a former Supervisory Board Member) gave a speech and laid a wreath in memory of all political prisoners who died in the labour camps – “local gulag” in the Jáchymov region in former Czechoslovakia.

The annual commemoration event called “Hell of Jáchymov” is attended by survivors, associations of victims and representatives of municipalities, the Government and Parliament of the Czech Republic.​ 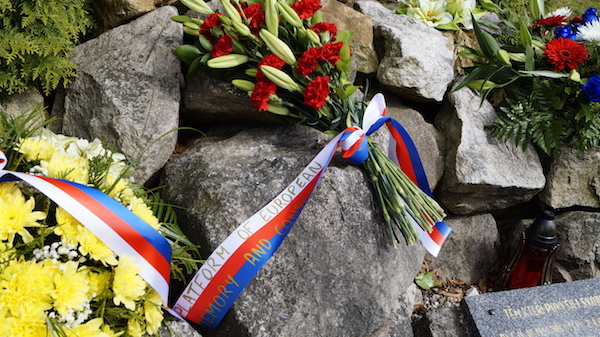 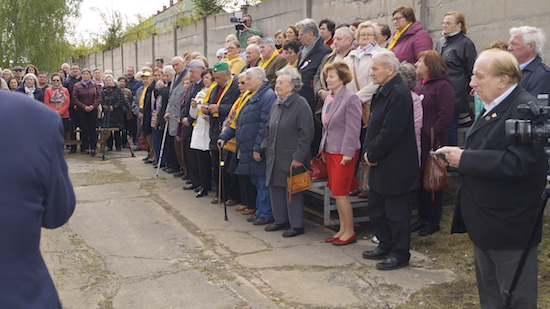