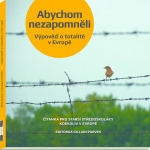 Prague / Pezinok, 3 May 2019.The international organization the Platform of European Memory and Conscience in cooperation with Slovak NGO Living Memory launched its international reader “Lest We Forget. Memory of Totalitarianism in Europe”presentations at secondary schools in eight regions in Slovakia.

The purpose of the reader is to educate today’s young generation about Europe’s tragic totalitarian past and about the importance of upholding fundamental human rights, freedoms and democratic values in society. The goal is to promote a better understanding and integration among European citizens and to help prevent the recurrence of any form of non-democratic rule in the future.

The reader presents 30 remarkable life stories of people affected by totalitarianism from 16 European countries, and contains unique photos and facsimile documents. The creation of the book involved 23 public and non-governmental institutions, organizations, museums and memorials dedicated to the totalitarian past of Europe, which are associated in the Platform of European Memory and Conscience. The preface was written by French historian Stéphane Courtois, the author of the Black Book of Communism.

The project is based on a successful series of presentations at schools in the Czech Republic. So far, the reader has been introduced in seven language versions (Czech, English, German, French, Ukrainian, Polish and Italian) in several European countries.

“The future of our country is decided now – in the present. It is very important to remind the younger generation of the history of totalitarianism constantly in new forms and to support the teaching of modern history in schools. In Slovakia, we cooperate with the Living Memory association, which has extensive experience in educational activities in this area,”says Platform Managing Director Peter Rendek.

“The reader brings stories of ordinary people also from Slovakia, including stories of young people the same age as today’s students. It represents totalitarian regimes in their monstrosity, with solutions that are presented today by non-systemic parties that fight against democracy. Very often we hear that the solution to the inclination of young people towards undemocratic solutions should be an open critical debate on the totalitarianism of the 20th century with students. And this is what the association has been doing for three years. That is why we are happy to launch the project in cooperation with the Platform. We know that discussion and knowledge of totalitarian regimes can change the attitudes of young people,”says Ľubomír Morbacher, Director of the Living Memory association. 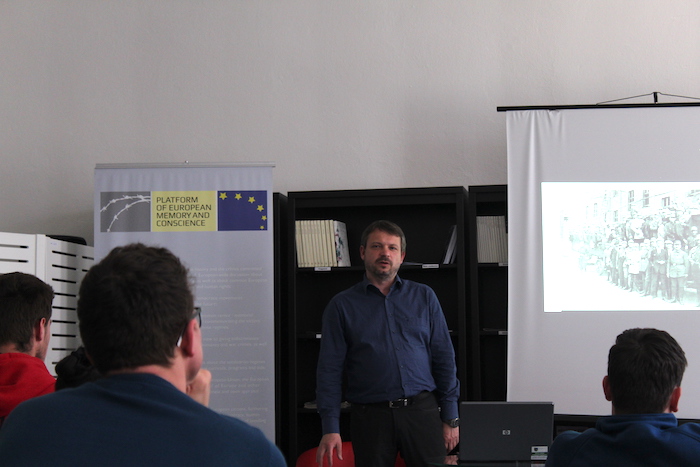 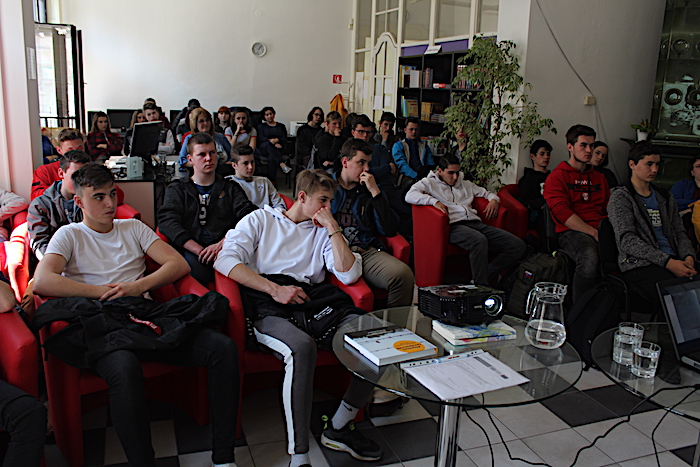 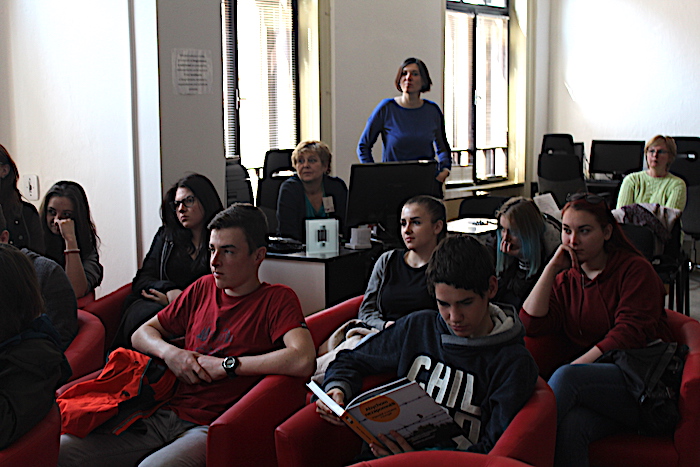