Prague, 25 February 2019. The Platform and its Czech members, the Confederation of Political Prisoners of the Czech Republic, the Association of Former Soldiers of the Auxilliary Technical Battallions – Military Forced Labour Camps with Seat in Prague and Prague Academic Club 48 commemorated the anniversary of the Communist coup of 25 February 1948 at a solemn gathering on Nerudova Street in Prague. At this site, a peaceful march of several thousand students – the only protesters against the Communist seizure of power – was stopped and the students were beaten up by Communist-controlled police. The gathering was organised by the President of the Czech Senate, Mr Jaroslav Kubera, and Platform member organisation Prague Academic Club 48, which is also responsible for the reconstructed memorial site on Nerudova Street.

Representatives of the Senate of the Parliament of the Czech Republic 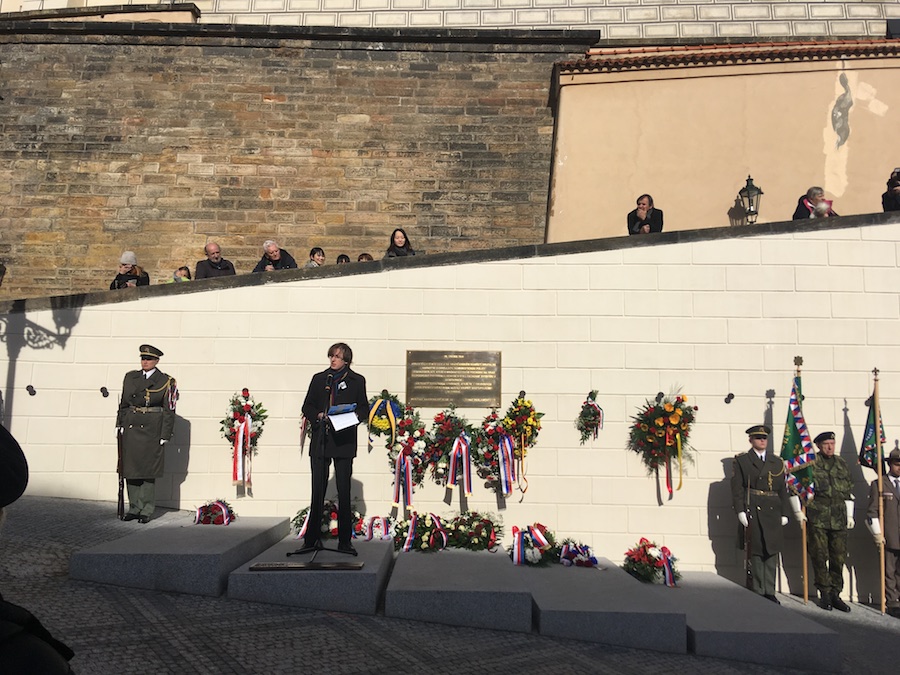 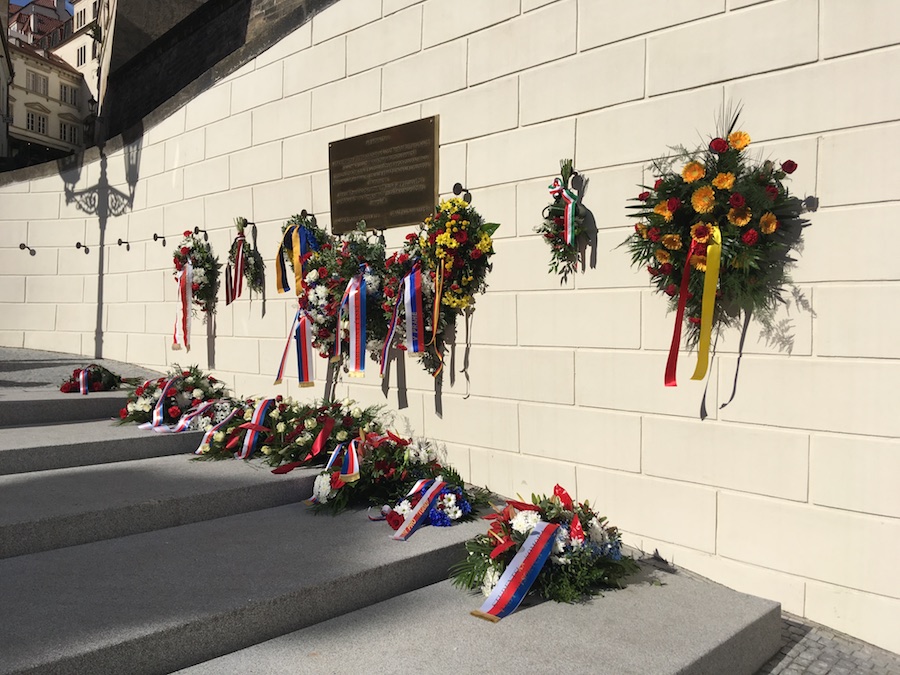