Budapest, 12–13 February. The President of the Platform of European Memory and Conscience Mr Łukasz Kamiński altogether with member of the Executive Board Mr Zsolt Szilágyi and Platform Managing Director Mr Peter Rendek visited Budapest on 12 to 13 February. During the first working day in Hungary, they met with the representatives of the member organisation – the Hungarian Committee of National Remembrance – led by its Chairperson Ms Földváryné Kiss Réka, the deputy Mr Áron Máthé and Mr Gergely Iső. During the working meeting, they discussed the cooperation and participation in the common projects, especially those regarding the 30th anniversary of the fall of the Communist regimes in central and eastern Europe in 1989.

Later that day the Platform delegation met with Mr Zsolt Németh, Chairman of the Foreign Affairs Committee of the Hungarian National Assembly and they discussed the Platform work from the international perspective.

On 13 February the delegation attended the international conference The Mindszenty Trial in the Perspective of Seventy Years, which took place in the Hungarian National Assembly, where Mr Łukasz Kamiński also actively participated with a lecture about the Communists vs. Cardinal Stefan Wyszyński. Later, a meeting with Mr Schaller Baross Ernő, Deputy State Secretary of the Prime Minister’s Office, took place. In the late afternoon, the Platform delegation continued its working trip with a transfer to Brussels. 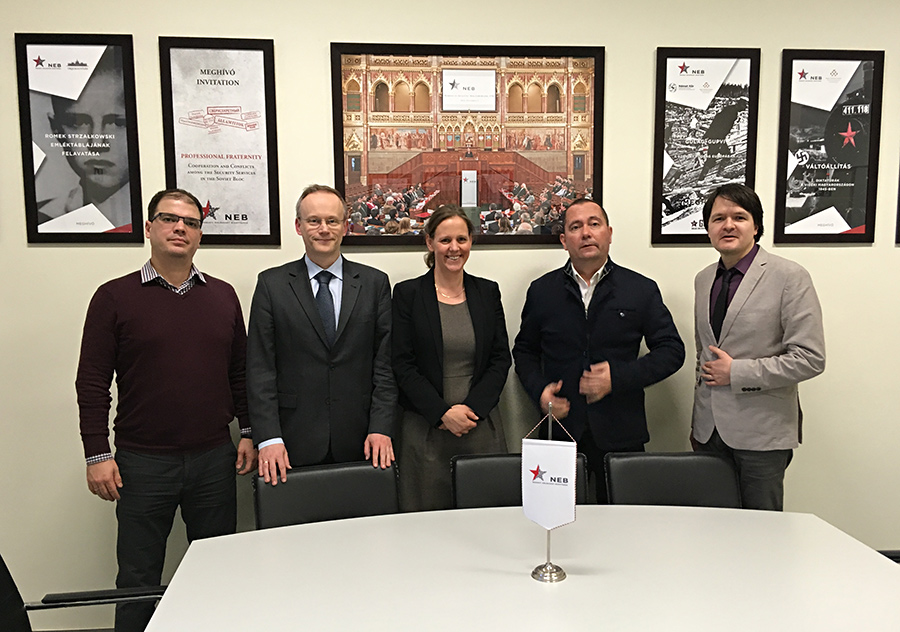 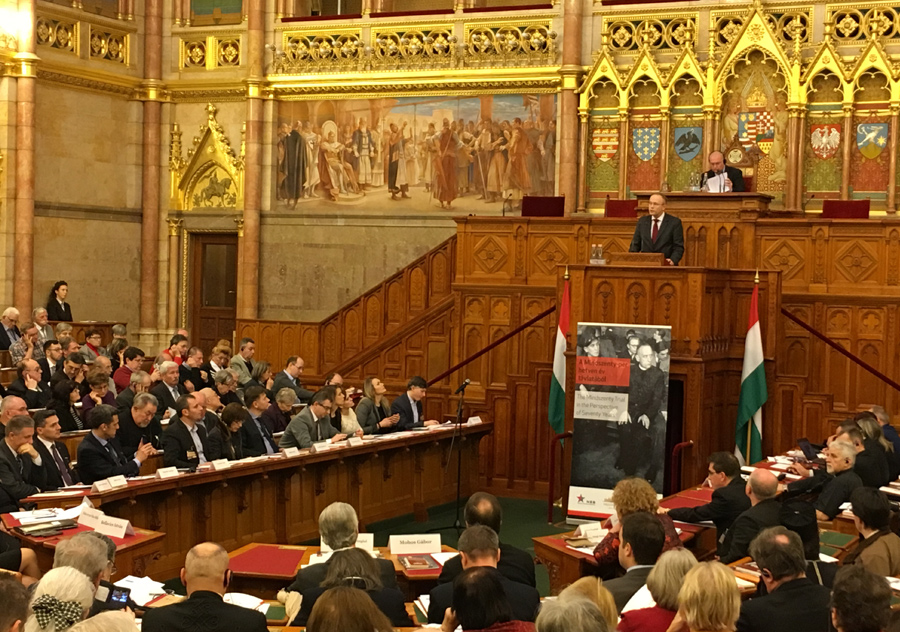 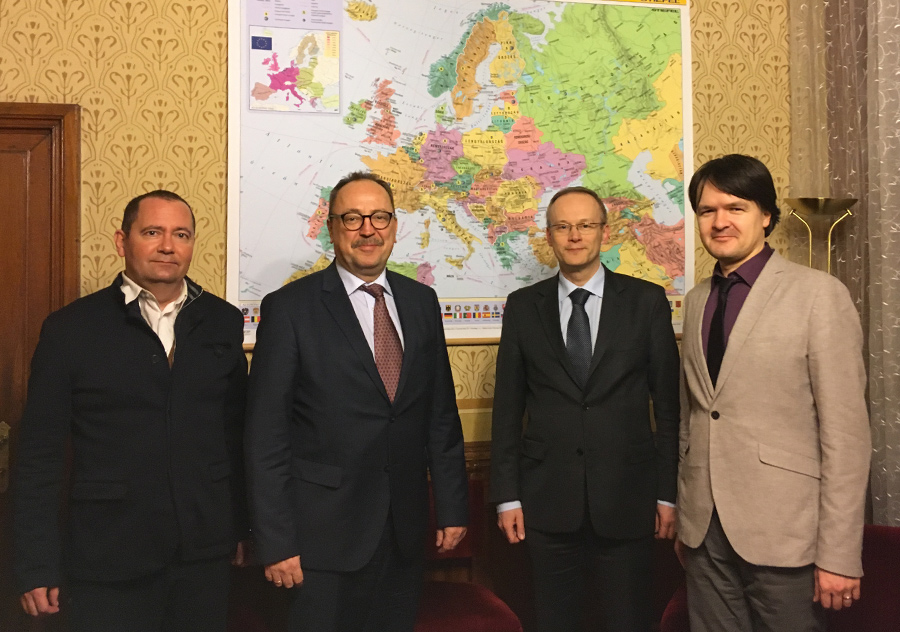