Kyiv, 24 November – Dr Łukasz Kamiński, President of the Platform, took part in the events marking the 85th anniversary of the Holodomor on an invitation from the Prime Minister and Chairman of the Supreme Council of Ukraine. On 22 November the International Forum “Ukraine Remembers, the World Acknowledges” was inaugurated by the Deputy Prime Ministers Stepan Kubiv and Vyacheslav Kyrylenko, Minister of Culture Yevhen Nyshchuk and President of the Ukrainian Institute of National Remembrance Dr. Volodymyr Viatrovych. During the Forum, the matters of legal assessment of the Holodomor, scientific research, education and memorialisation were discussed.
The Platform’s President took part in a special sitting of the Supreme Council of Ukraine, organised on 23 November. Participants in the Forum attended a concert dedicated to the memory of the victims. The next day, representatives of memory institutions met with Dr. Ihor Poshyvailo, the Director of the Revolution of Dignity Museum, who presented the plans for its activities.
The main events began on 24 November with a meeting with the President of Ukraine Petro Poroshenko and foreign delegations. Next, a ceremony took place at the National Museum “Holodomor Victims Memorial”. After the mourning prayer, candles of remembrance, including one in the name of Platform of European Memory and Conscience, were laid at the Holodomor memorial. 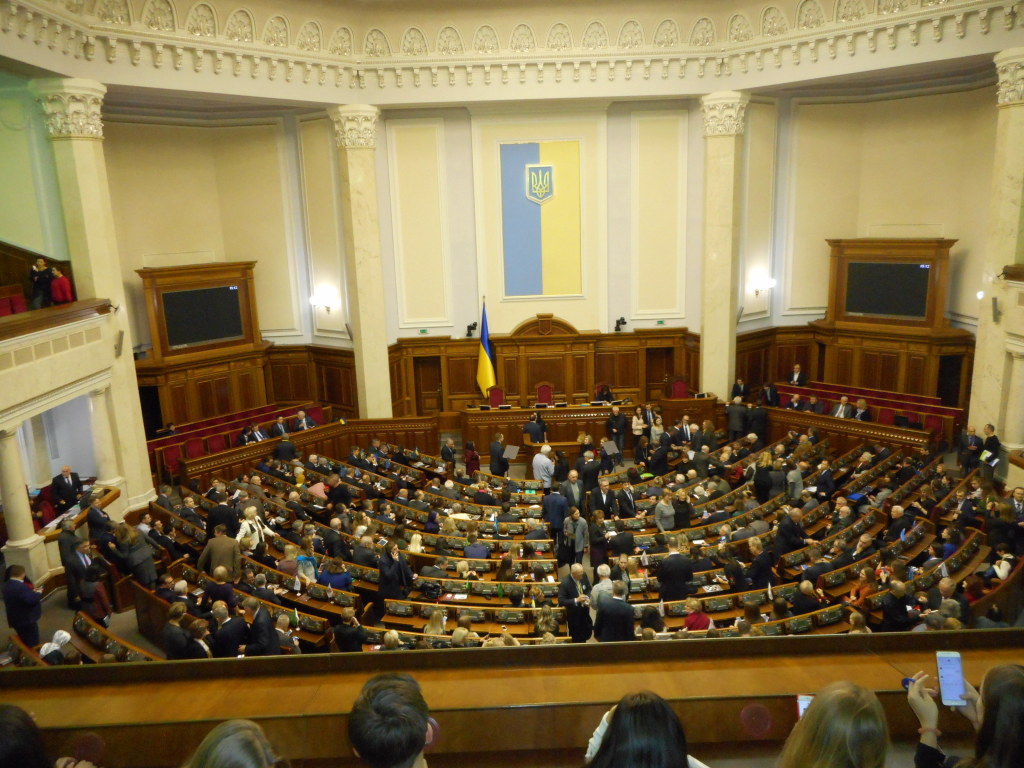 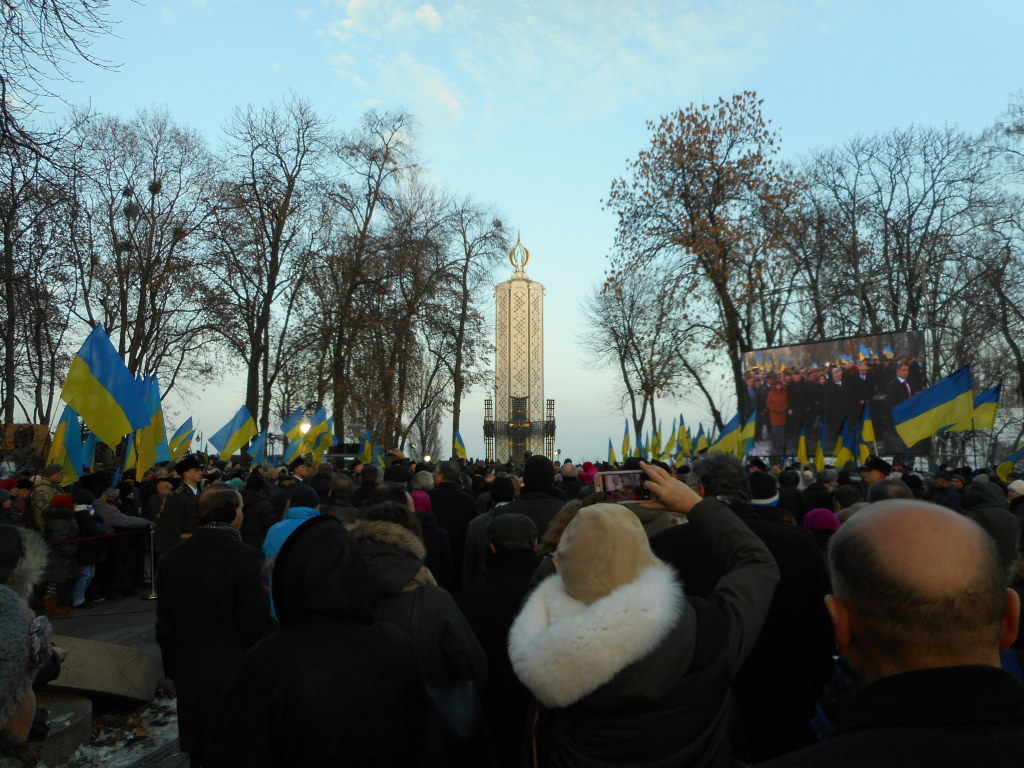