Gdynia, 2 October 2018 – Dr. Andreja Valič Zver, the Director of the Slovenian Study Centre for National Reconciliation and the member of the Executive Board of the Platform, along with Gunārs Nāgels, the director of The Occupation Museum Association of Latvia, Petr Blažek, the historian from the Institute for the Study of  Totalitarian Regimes in Prague and Paweł Ukielski, the Deputy Director of the Warsaw Rising Museum, held a discussion panel during the NNW Film Festival in Gdynia, Poland on 2 October. The discussion panel was co-organised by the Platform and the main topic was about the fact that many young Europeans are oblivious to two totalitarian regimes that have had been present in Europe in the 20th century. Each speaker presented their perspective on the matter and discussed possible causes of the problem from a historical point of view. Moreover, the situations in the countries of each speaker’s origin were highlighted and put in contrast. The discussion concluded that there is in general a huge lack of awareness and historical accuracy among European citizens regarding the history of totalitarian regimes on European soil. 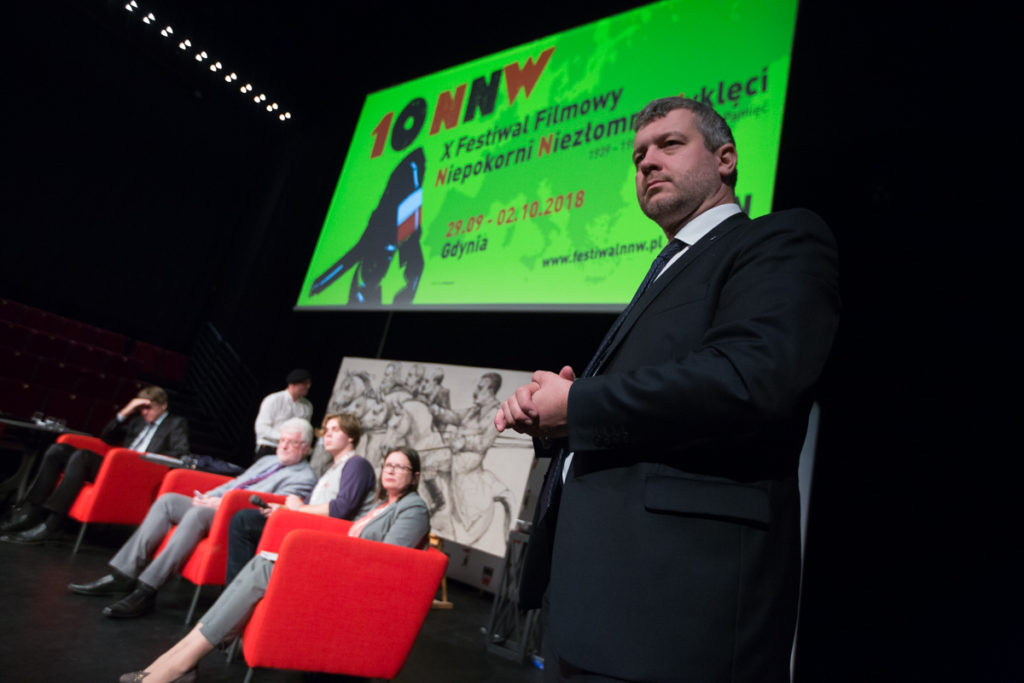 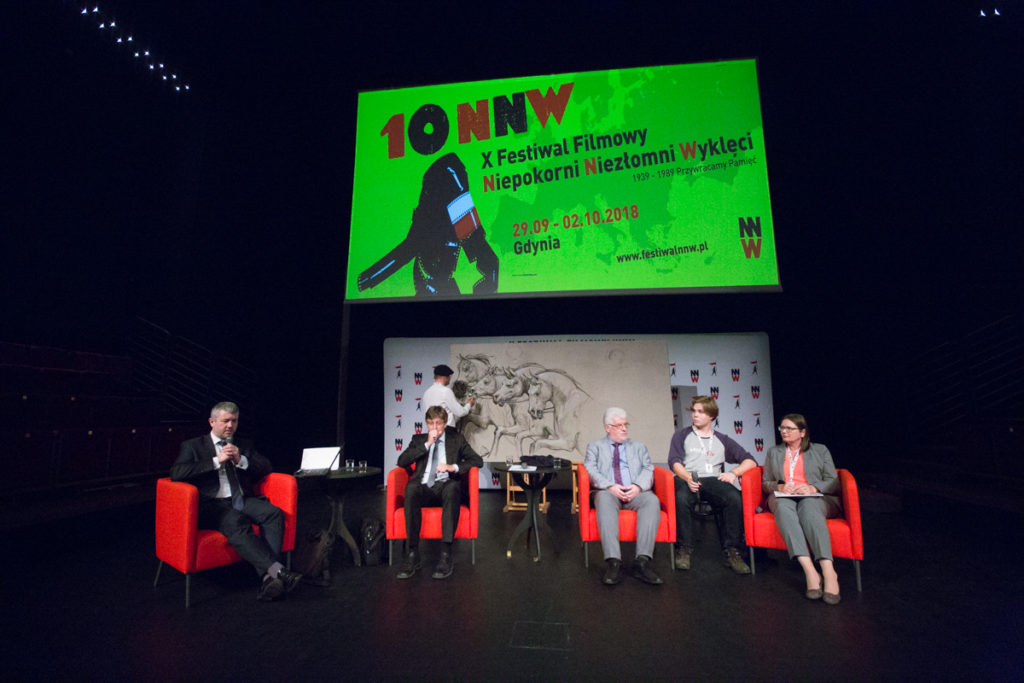 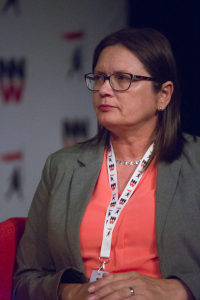 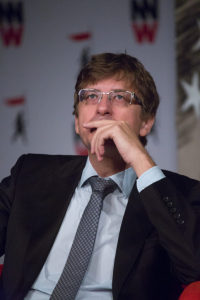 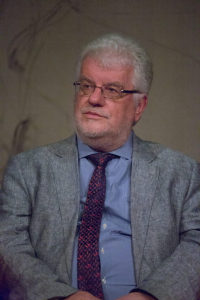