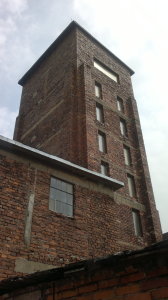 Horní Slavkov, Ostrov nad Ohří, 26 May 2018. Platform representative Mr Miroslav Lehký attended annual commemoration events organised by the Confederation of Political Prisoners of the Czech Republic together with the local municipalities in the region of Jáchymov in Northwestern Czech Republic on 26 May 2018. The commemoration event called “Hell of Jáchymov” is held attended by survivors, associations of victims and representatives of municipalities, the Government and Parliament of the Czech Republic.

“We all hold in our hearts and minds not only respect and gratitude towards all the victims of the totalitarian regimes of both Nazism and Communism in Europe, but we have above all a moral imperative and an obligation to SPEAK THE TRUTH AND SEEK JUSTICE…

In this world, it will certainly never be possible to punish all the crimes, but it is our duty, the duty of the rule of law, in particular, to strive for it. This endeavour not only means punishing evil, but at least restoring the legal consciousness and conscience of society that has been devastated by us for over 40 years under the Communist regime. This effort means restoring faith in justice in our society, which is important for the present and the future.” said Mr Lehký. 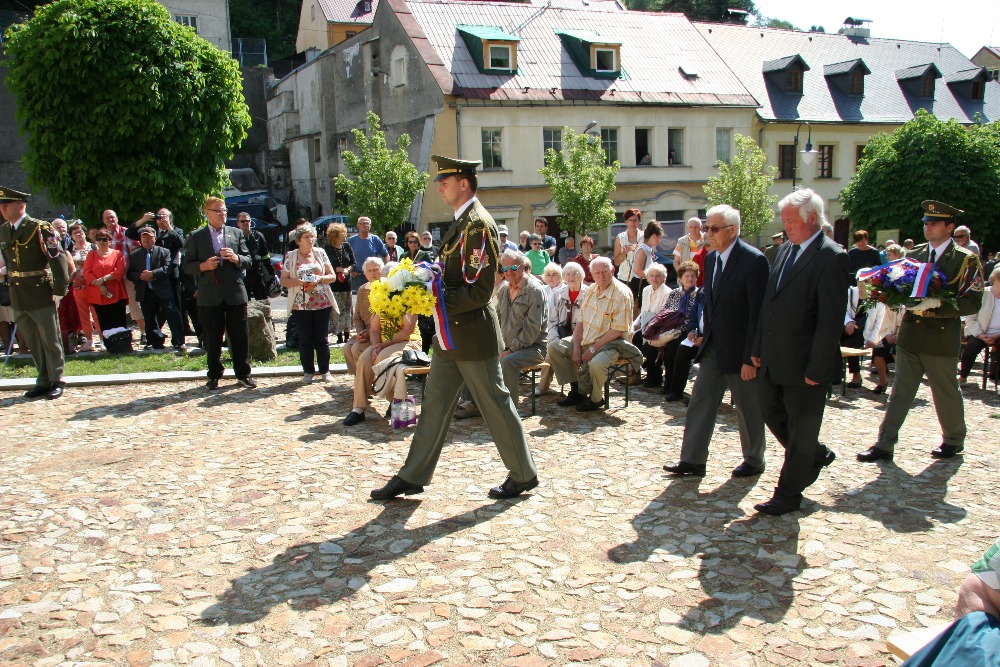 Between 1949-1961, the Czechoslovak Communist regime operated a series of concentration camps centered around Jáchymov (and the town of Příbram near Prague) in which thousands of political prisoners were forced to excavate and process uranium ore which was exported to the Soviet Union, based on a secret treaty. The camps were run with the aim to work the prisoners to death – the prisoners were called “men destined for liquidation” (the acronym is MUKL in Czech, a term which former political prisoners use for calling themselves until today.) The men were forced to work in inhumane conditions with no possibility to protect themselves from high radiation; many of them died as a result of the harsh conditions, brutality of the camp regime and camp guards, accidents and irradiation.