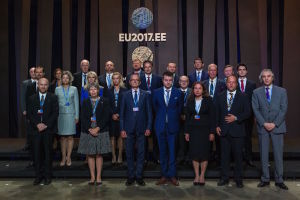 Tallinn / Prague, 24 August 2017. On the occasion of the European Day of Remembrance for the Victims of Totalitarianism commemorated on the EU level in Tallinn, Estonia yesterday, ministries of justice of eight EU Member States confirmed their cooperation toward the establishment of a Council for Investigation of Crimes of Communist Regimes (CICROC). The Platform of European Memory and Conscience commends the approach of these governments. The initiative is a response to the Platform’s call for international justice for the imprescriptible crimes of Communism launched in 2015. 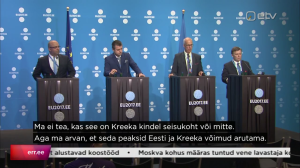 At the meeting organised by the Estonian EU Presidency in Tallinn on 23 August 2017, President Göran Lindblad presented the results of the ongoing “JUSTICE 2.0” – project of the Platform of European Memory and Conscience. Since 2014, Platform researchers and lawyers have identified several types of crimes against humanity committed during Communism in Europe as well as well over 200 potentially living responsible persons, including former members of the politburo of the Communist parties, from at least four countries, today’s Member States of the EU. In May 2015, the Platform had called for the creation of a new supranational institution of justice to judge these crimes and their perpetrators.

Since the Tallinn Declaration of 23 August 2015, Estonia has taken the lead in the initiative. Representatives of Croatia, the Czech Republic, Hungary, Latvia, Lithuania, Poland and Slovakia have now confirmed their cooperation with Estonia toward the establishment of CICROC.

“The systematic work of the Platform – bringing to light unpunished international crimes committed during Communism, their surviving perpetrators and victims and asking the international community for prosecution, – is our best argument against those who try to deny today that Communism was a criminal totalitarian dictatorship,” says Platform Managing Director Neela Winkelmann. 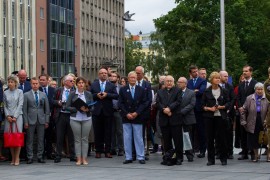 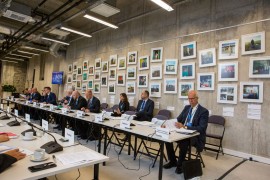 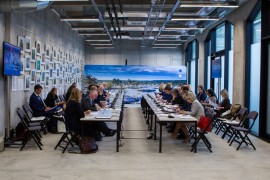 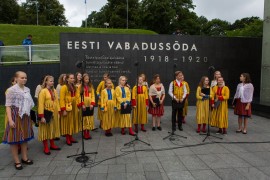 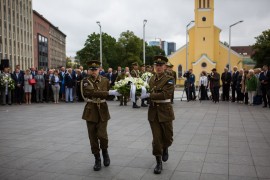 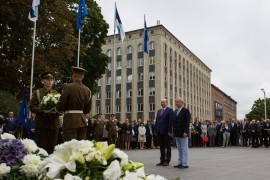 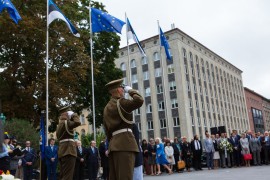 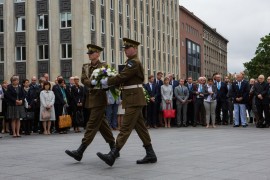 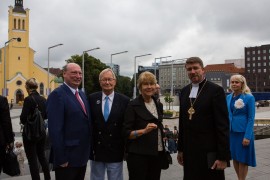 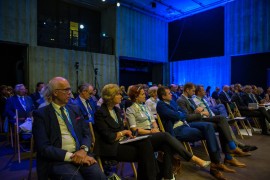 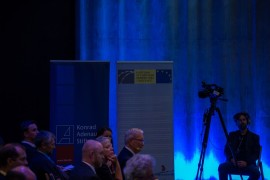 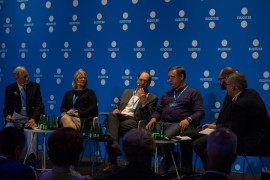 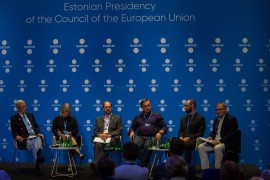 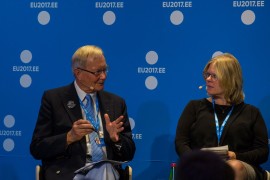 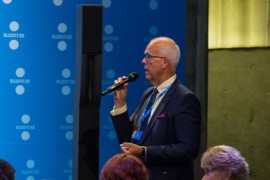