The Platform of European Memory and Conscience together with the Institute of National Remembrance, the Witold Pilecki Center for Totalitarian Studies and the Research Centre Pro Patria of the Warsaw University are cordially inviting to a discussion seminar “JUSTICE 2.0″ which will take place on Monday 12 June 2017 from 15.00-17.15 at the Collegium Iuridicum, 4, Lipowa Street, 2nd floor, room 3.8 of the Faculty of Law and Administration of Warsaw University.

At the seminar, we will present the ongoing results of the project “International Justice for the Communist Crimes” during which living persons responsible for crimes against humanity committed under Communism in Europe are being identified. They include the surviving members of the Presidium of the Central Committee of the Communist Party of Czechoslovakia, Bulgaria and others.

Speakers will be manager of the project Dr. Neela Winkelmann and members of the International Legal Advisor Team of the Platform of European Memory and Conscience, Dr. Nika Bruskina from the Faculty of Law, Vilnius University, Lithuania, Prof. Dr. Dr. h.c. mult Albin Eser, MCJ, Director emeritus of the Max Planck Institute for foreign and international criminal law and former judge at the International Criminal Tribunal for former Yugoslavia from Freiburg, Germany and Boguslaw Tomasz Czerwiński, prosecutor of the Chief Commission for the Prosecution of Crimes against the Polish Nation, Institute of National Remembrance.

The seminar will conclude by a screening of the documentary film “JUSTICE 2.0″ by Stefan Weinert and the Platform of European Memory and Conscience (2015). 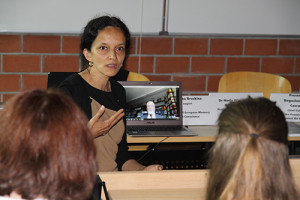 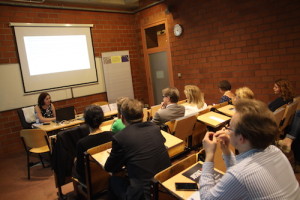 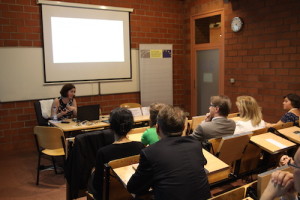 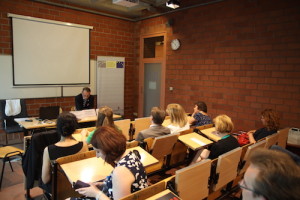 ← Patronage of the European Parliament for competition for a memorial for the victims of totalitarianism in Brussels – one week left for expressions of interest!
World premiere of “Across the Iron Curtain” educational board game hosted at the IPN Educational Center in Warsaw on 13 June 2017 →