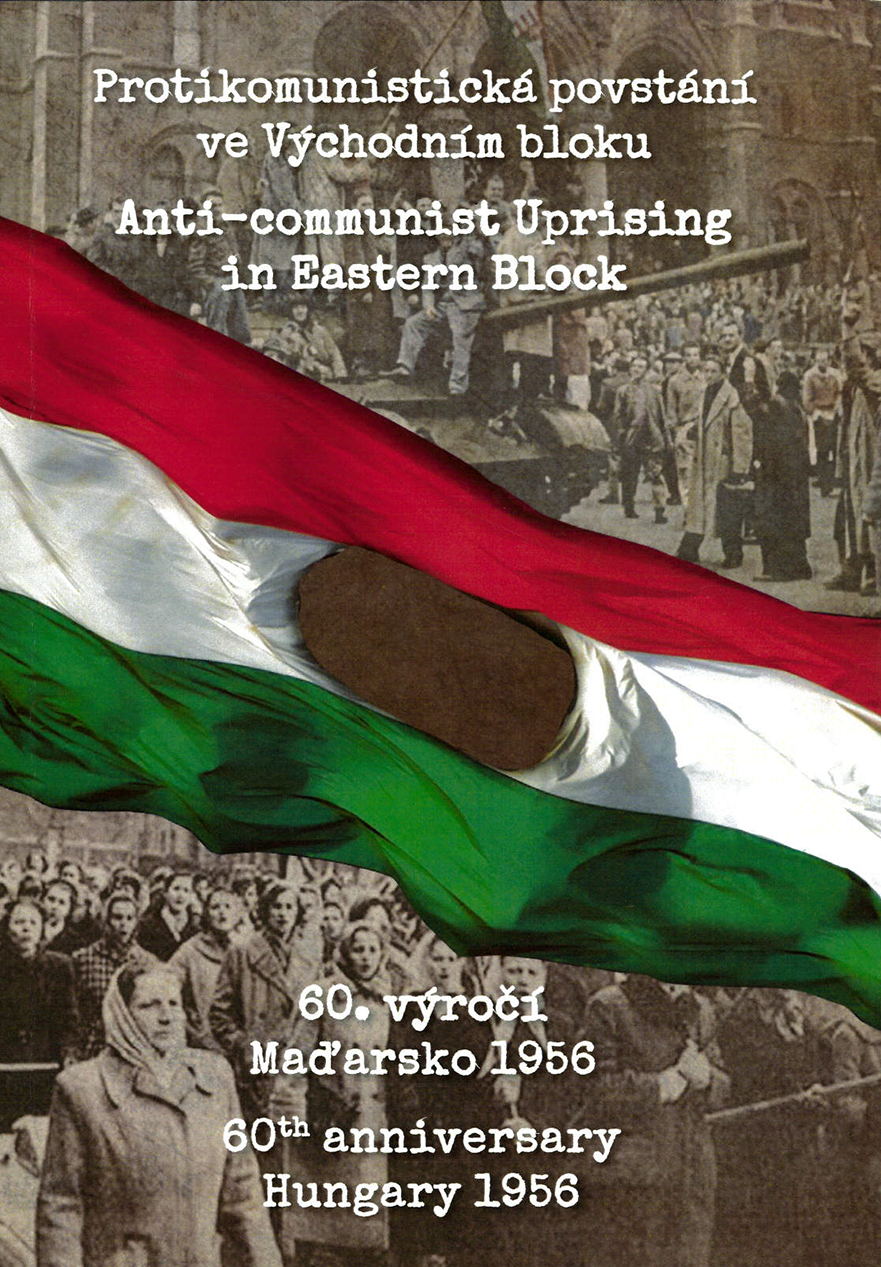 Bilingual Czech-English proceedings of the International Conference on the 60th anniversary of the 1956 revolution and freedom fight in Hungary held in Prague on 22 September 2016. The conference was organised by the Embassy of Hungary in Prague together with the Platform of European Memory and Conscience. It was hosted by the Senate of the Parliament of the Czech Republic.

The main aim of the conference was on one hand to commemorate the 60th anniversary of the 1956 revolution and freedom fight against the Soviet oppression and occupation in Hungary; on the other hand to gave a broader comparative insight into the analogous uprisings throughout the region in the 1950s and their possible impact of the democratisation attempt of what we call Prague Spring. What was common in the 1953 Berlin, the 1956 Poznań and Budapest uprisings? Why did the revolutions in different countries lead to a different outcome? How did these attempts determine the following decades in the life of the respective Communist countries? What was common in these revolutions and why did a revolution not take place in the Czech Republic? How does the common history of the countries in the region determine their present role/position in the European Union?

← Commemoration ceremony in former totalitarian prison in Brno, Czech Republic
Platform calls for a minute of silence for the women executed, killed, imprisoned, tortured and persecuted during Communism →