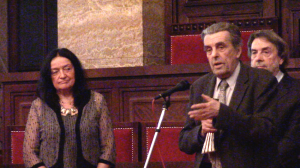 The laureate of the international award this year was Czech philosopher, translator, university teacher and journalist Prof. Jan Sokol.

Mr. Jan Sokol completed his apprenticeship as a jeweller and worked as one, later he worked as a mechanic. In 1958 he passed his distance study leaving exams and in 1963 started his distance studies of mathematics at the Faculty of Mathematics and Physics of the Charles University. In the years 1964-1990 he worked as a programmer, later as a team leader at the Mathematical Machines Research Institute. He published several books and articles about computers, translated philosophical and religious literature and was among the first wave of Charter 77 signatories. From 1990 Sokol was a member of the Přítomnost (The Present) magazine editorial board. In 1991 he started teaching philosophy, anthropology and religious studies at the Pedagogical Faculty and the Faculty of Philosophy of the Charles University. In 1997 he was named associate professor and in 2000 professor. Between 2000 and 2007 he had been the first dean of the Faculty of Humanities of the Charles University, where he still teaches.

The laureates in memoriam were Mr Alfred Wetzler and Mr Rudolf Vrba, who in 1944 escaped from the concentration camp Auschwitz-Birkenau and exposed the truth about the Nazi extermination camps.

The new biography of Ján Langoš “The Guardian of Memory” was introduced. The book was written by Langos` longtime friend and journalist Alexander Balogh.

The presentation concluded with the preview of the stage play “Vultures versus Clarinet” by the well-known journalist and author Ms Ľuba Lesná. The story is about Hartumth Tautz, the East-German victim of the Communist regime, who was killed  trying to cross the Iron Curtain. 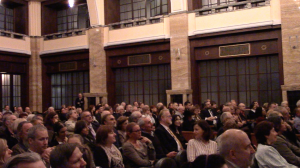 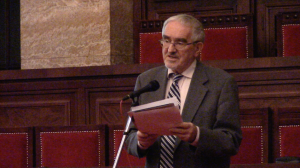 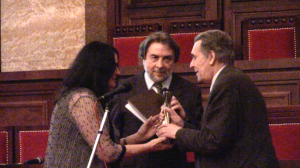 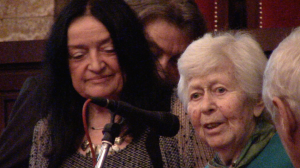 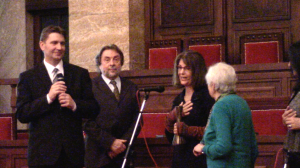 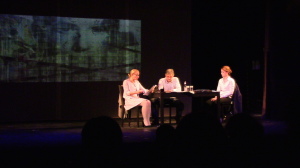 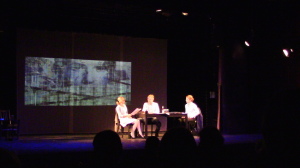