Tirana, 27 October 2016. The Institute for Democracy, Media & Culture, together with the Konrad Adenauer Foundation and other partners organised the first Memory Days in Tirana, a week-long event dedicated to coming to terms with the Stalinist Communist past of Albania. Albanians suffered under the particularly brutal dictatorship of Enver Hoxha and his successor Ramiz Alia between 1945-1991, living in complete isolation from the outer world. The extent of the horrific crimes of Communism in Albania remains to be documented. The number of people executed by the Communist regime in Albania ranges at a staggering 7,000 out of a population of 2 million, among them a significant proportion of women. Court sentences sent entire families of so-called “enemies of the state”, including small children, to concentration camps for life. Prisoners in these camps were only released in 1991.
At the conference, representatives of state institutions, NGOs and victims’ associations presented the current situation in the field, with a particular focus on teaching students about the past, school curricula and preserving memory. Several speakers from abroad participated in a panel discussion on applied history. Platform Managing Director Neela Winkelmann presented the Reader for Schools “Lest We Forget. Memory of totalitarianism in Europe” as an example of a teaching aid. The exchange of experience and information with Albanian partners gave impulses for future cooperation in Platform projects. 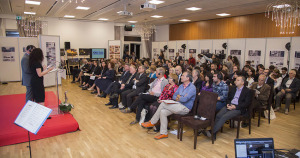 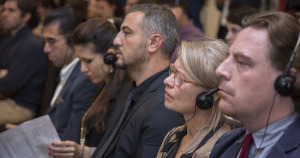 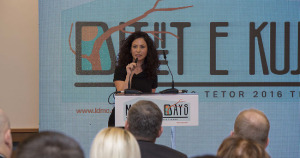 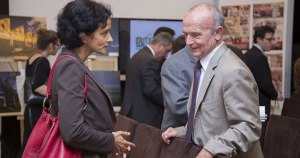 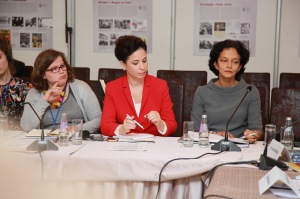 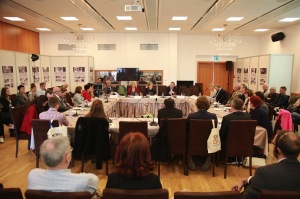