The British-French-Czech co-production film “Anthropoid” directed by Sean Ellis and starring Cillian Murphy and Jamie Dornan  about the assassination attack on Reinhard Heydrich by Czechoslovak exile resistance fighters on 27 May 1942 premiered on 1 July 2016 at the Karlovy Vary International Film Festival, followed by a U.S. premiere on 12 August 2016, a U.K. premiere on 30 August 2016 and a Czech premiere on 28 September 2016.
The Platform is campaigning for the opening of a large mass grave in Prague-Ďáblice where the bodies of these seven exile fighters are most probably lying, together with bodies of other victims of Nazism and Communism, as well as Nazi criminals. The mass grave, which was operated in the years 1943-1961, might be containing the remains of up to 14,000 people, according to our latest information.

Following is the echo of the Platform’s work in English-speaking media in association with the premiere of the film “Anthropoid”:

Related press releases by the Platform

The seven men who died after a 7-hour fight with the Waffen-SS in the St. Cyril and Method church in Prague on 18 June 1942 (photos courtesy Jaroslav Čvančara): 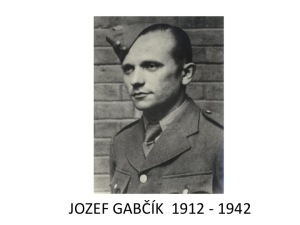 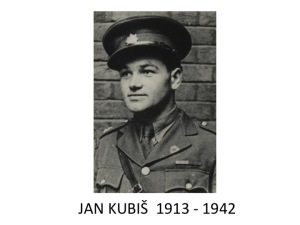 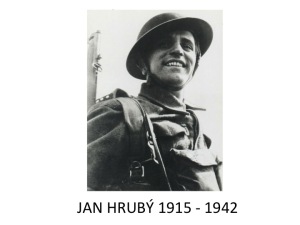 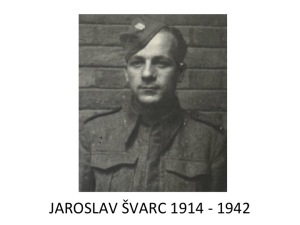 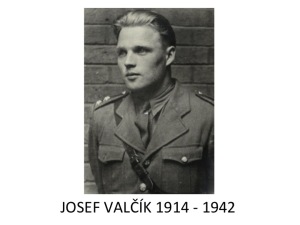