The Platform of European Memory and Conscience and the Hungarian Committee of National Remembrance cordially invite to an international symposium with the title “The year 1956 and the non-reformability of Communism” which will take place on Wednesday, 15 June 2016 from 10.00-12.00  in the European Parliament in Brussels under the auspices of Mr László Tőkés, MEP.
The symposium will focus on events triggered by the secret speech of Soviet leader Nikita Khrushchev at the XXth congress of the Communist party of the USSR in March 1956. Attempts at de-Stalinisation and revolutionary movements toward freedom and democracy which followed in the Eastern bloc were thwarted by force. Speakers will be historians and activists of 1956 from Romania, Poland, Hungary, former East Germany and Czechoslovakia. 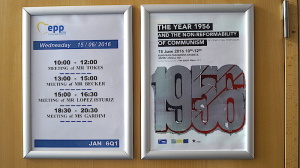 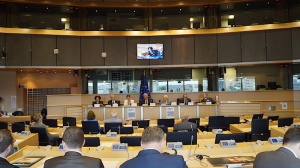 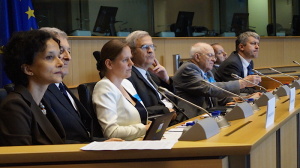 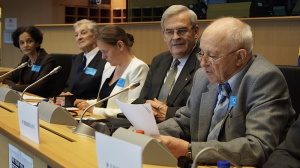 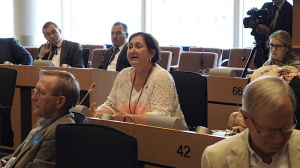 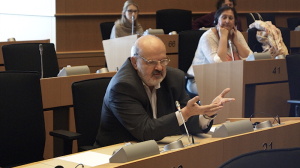 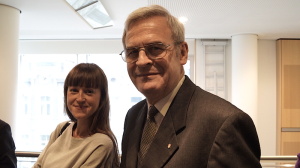 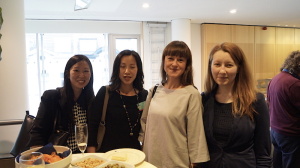 THE YEAR 1956 AND THE NON-REFORMABILITY OF COMMUNISM

under the auspices of Mr László Tőkés, MEP 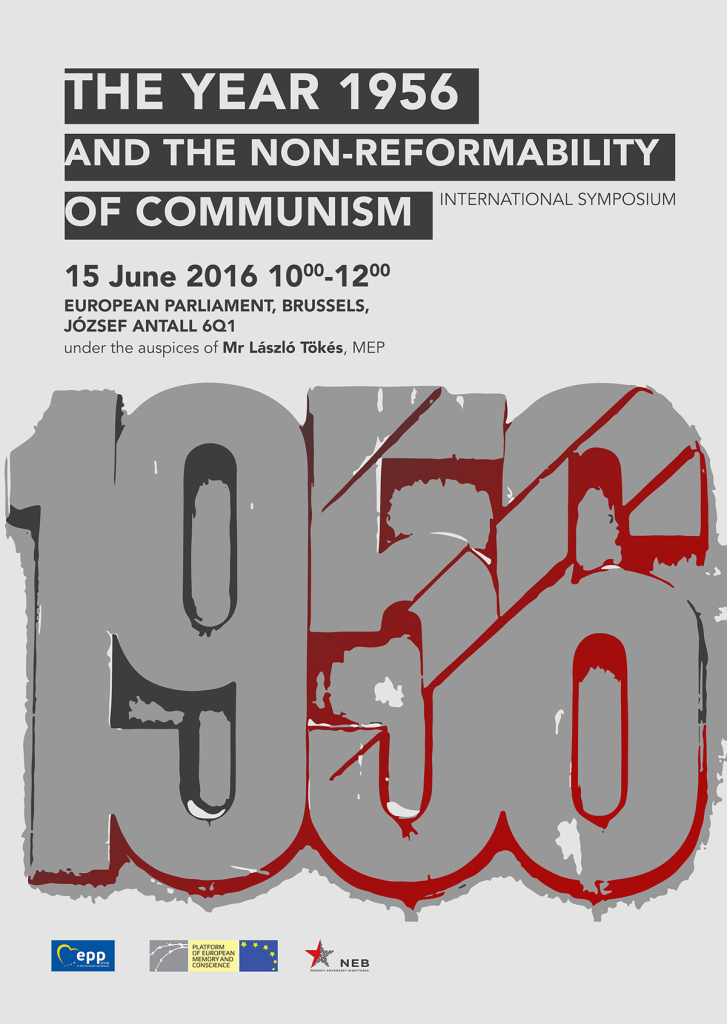 ← International conference “Totalitarianism, Deportation and Emigration” on 28-30 June 2016 in Viljandi, Estonia
Prize of the Platform of European Memory and Conscience 2016 goes to Mr Leopoldo López in Venezuela →