Following the conference,the participants posted wreaths on the wall of the Reformed church in which bishop László Tökés was held under house arrest in 1989 and where the Romanian revolution against the Ceausescu regime started in December 26 years ago. 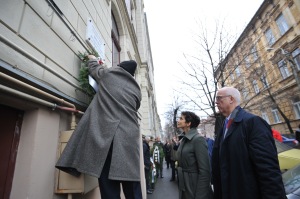 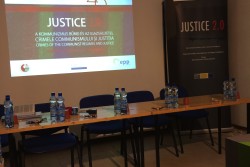 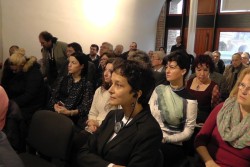 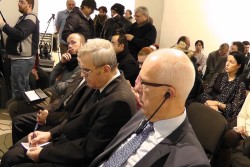 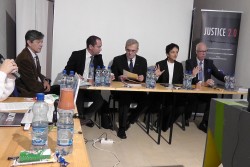 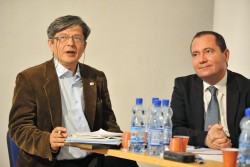 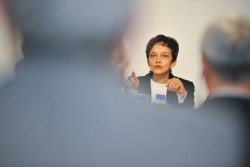 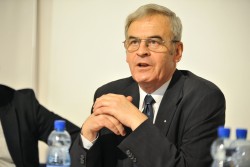 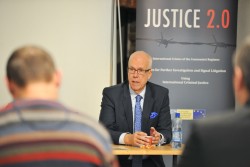 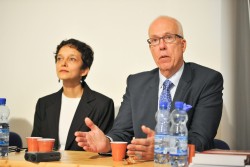 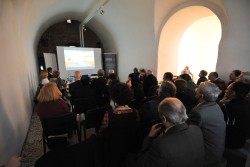 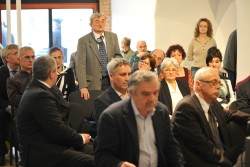 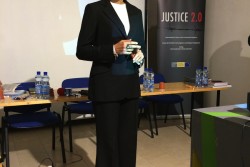 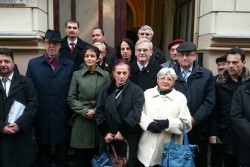 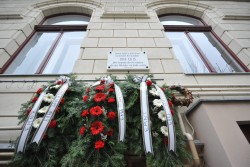