Prague / Washington, D.C., 21 August 2014.  Together with its Members, the Victims of Communism Memorial Foundation and the Joint Baltic American National Committee, the Platform is commemorating 23 August as the Black Ribbon Day in North America. On this year’s 75th anniversary of the Hitler-Stalin pact of 1939, the Platform Reader  will be distributed to all 541 members of the Congress of the United States of America.

On 22 May 2014, the United States House of Representatives passed H.R. 4435, which designated 23 August, the day of signing of the Hitler-Stalin pact of 1939, as Black Ribbon Day.  If the Senate passes a matching Resolution, the United States will join countries around the world in marking 23 August as Black Ribbon Day and commemorating the millions of victims of Nazi and Communist regimes in Europe.

The Platform’s North American Members, the Victims of Communism Memorial Foundation and the Joint Baltic American National Committee, are organizing a remembrance and wreath-laying ceremony at the Victims of Communism Memorial in Washington, D.C. this Saturday, 23 August. At the occasion, all Senators and Members of the House of Representatives will receive a copy of the Platform Reader “Lest We Forget. Memory of Totalitarianism in Europe“ and DVD.

“We are proud to be able to present the U.S. legislators with this unique set of 30 remarkable biographies of people from 16 European countries who suffered under totalitarian dictatorships. Today we need to unite our efforts internationally to prevent various threats to democracy. Remembering and learning from the lives of the victims is a very important first step,” says Platform President Göran Lindblad. 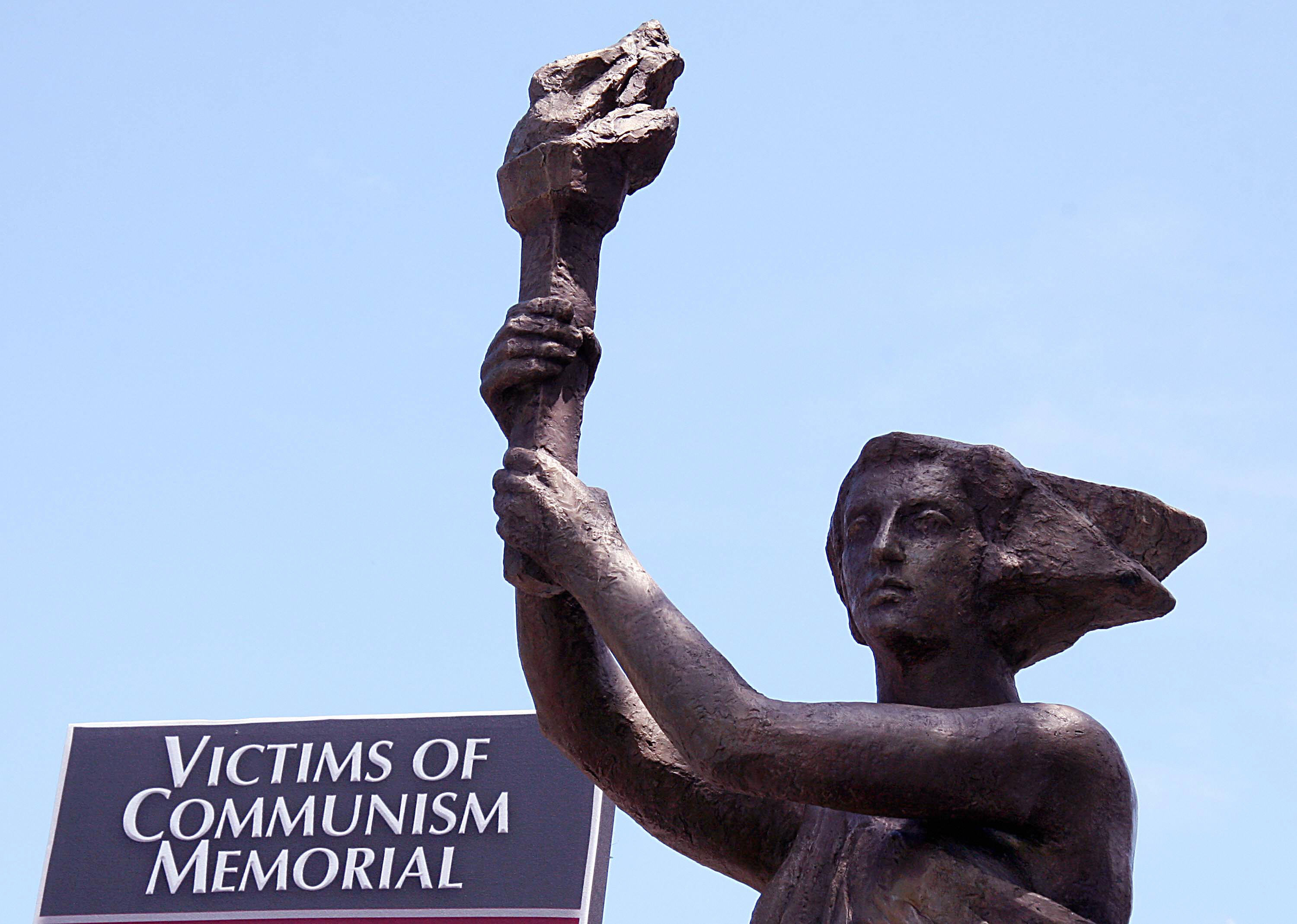 The Victims of Communism Memorial in Washington, D.C. – a copy of the statue of the Godess of Liberty from Beijing´s Tiananmen Square in 1989 (photo: Epoch Times)