Dresden / Prague, 8 April 2014. Juliana Zarchi from Lithuania and Benita Plezere-Eglite from Latvia, two of the survivors of 20th century totalitarianism whose life stories are depicted in the Platform reader “Lest We Forget. Memory of Totalitarianism in Europe”, attended the presentation of the German version of the Reader at the Saxon state representation in Berlin on 1 April 2014. Host of the evening was the Saxon Memorial Foundation for the Remembrance of Victims of Political Tyranny. The well-attended event was publicised in the media. The newspaper Die Welt brings an article today on Juliana`s life story and on the Reader. 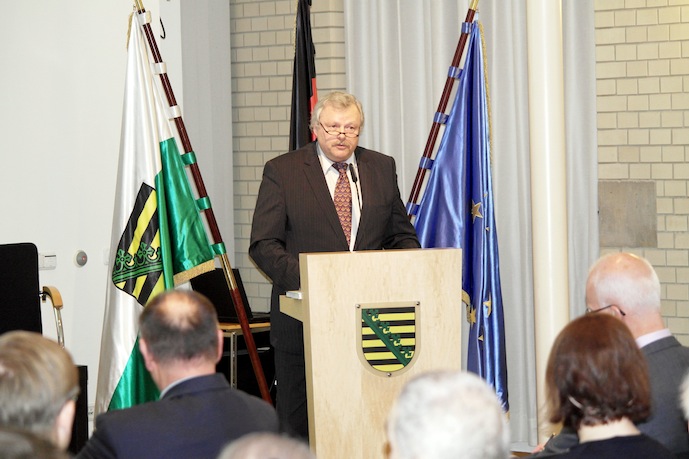 Siegfried Reiprich, Director, Saxon Memorial Foundation for the Remembrance of Victims of Political Tyranny and Platform Board member 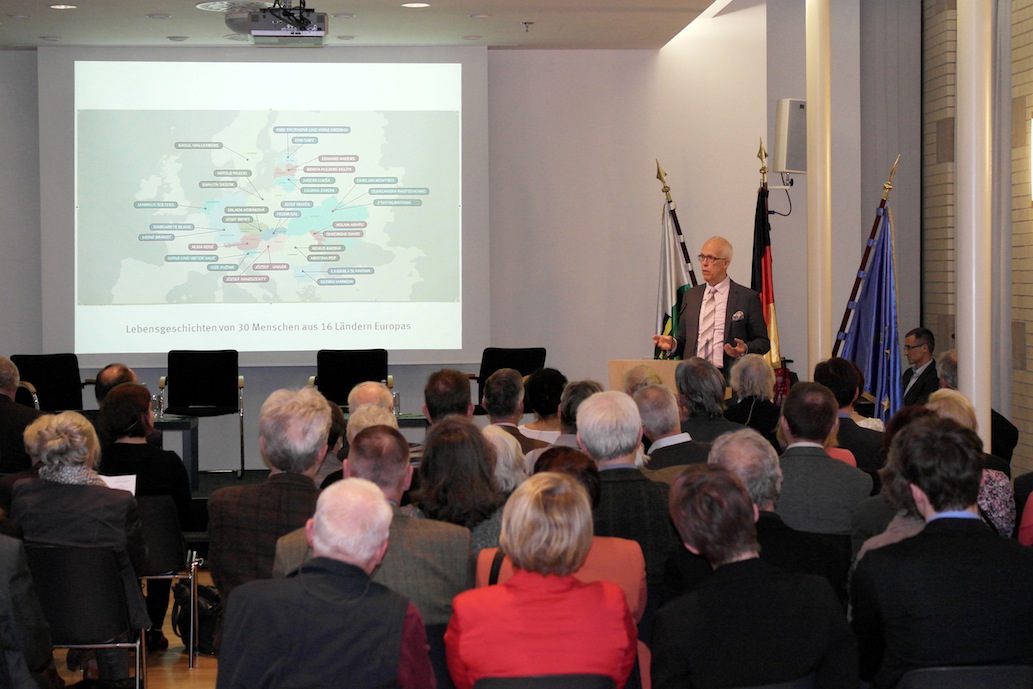 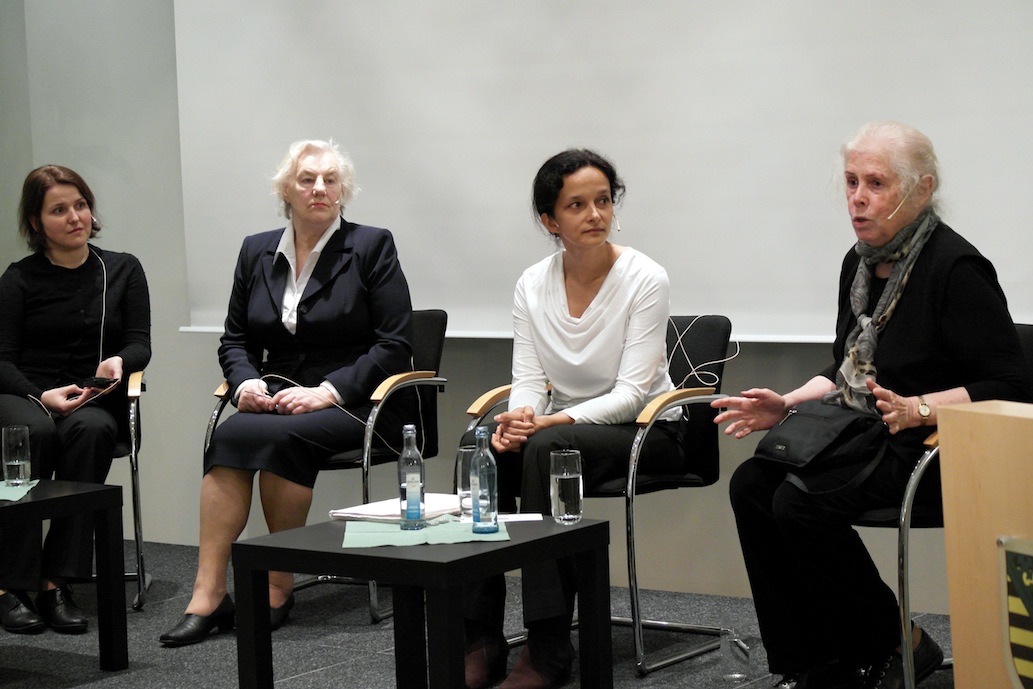